A 63-year-old woman is dead after an apartment fire early this morning in Van Buren. 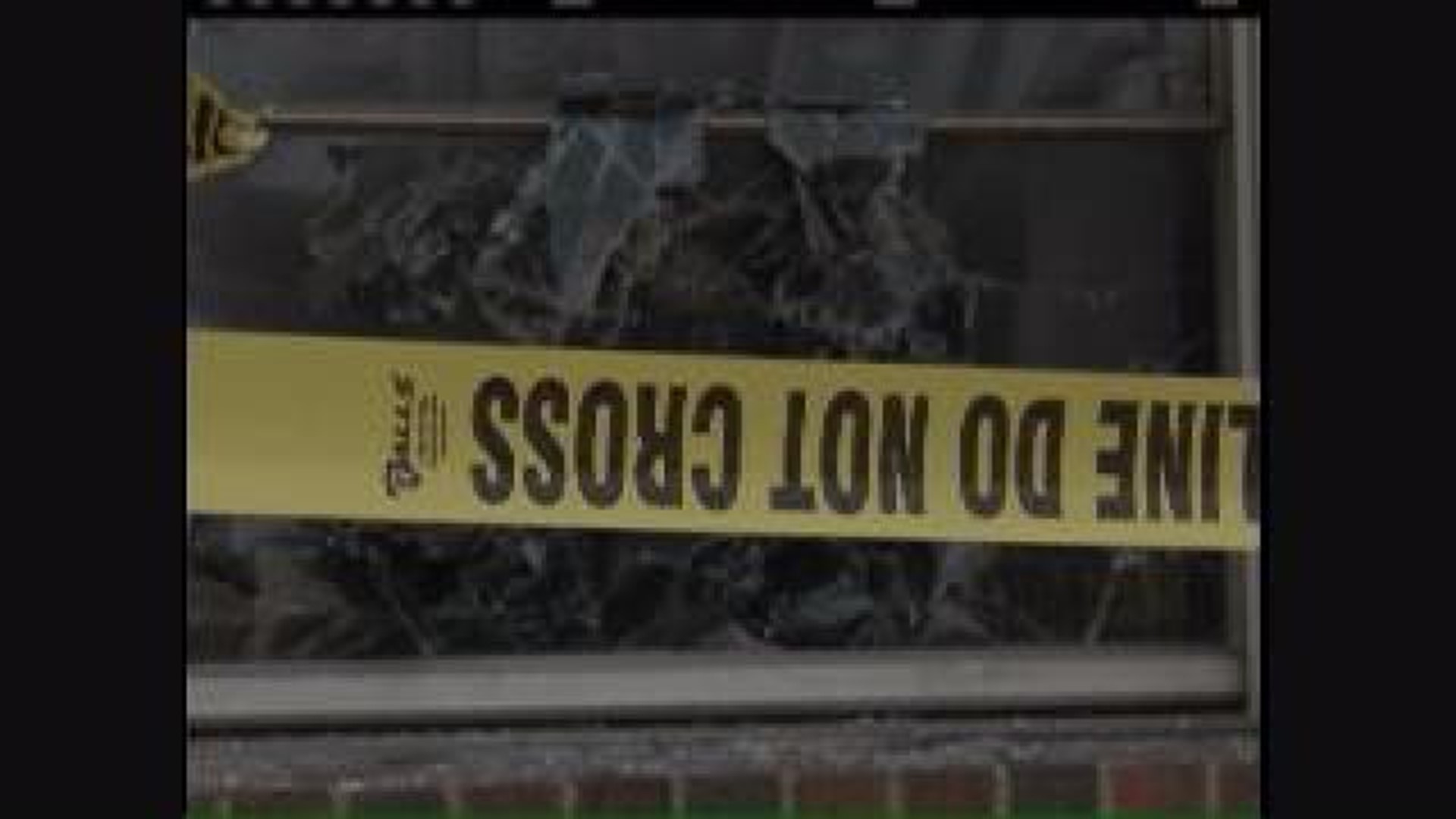 A 63-year-old woman is dead after an apartment fire early this morning in Van Buren.

Police say Antonetta Hartsock was already dead when she was pulled from the apartment on 321 Jefferson St.The fire started sometime around five o'clock.

"There was smoke all in my apartment and everything, and the firemen and stuff and police, and they told us to get out and get our neighbors out," said neighbor Becky Scott.

Scott says she got out of her home just in time to see firefighters rush into Hartsock's apartment.

"They kicked the door in and you could just see fire just encompass the apartment and smoke just boiling out of it," said Scott.

Police say Hartsock died in the apartment before she could be rescued.Scott says her neighbor was on oxygen and also in a wheelchair.

"She was a great lady," said Scott. "Everybody around here loved her. Everybody came and visited her, and she'll be greatly missed.  She was really a great lady."

According to Scott, two of Hartsock's best friends were her dogs.

"The only good thing that came of it is they got to moving the dog around and they got him brought back to life, one of the dogs," said Scott. "The other little dog died in there with his momma."

No one else was injured. The cause of the fire is still under investigation.