Woman Claims She Got Infection From Nail Salon In Fort Smith

FORT SMITH (KFSM) — Whitley Roberts claims she got an infection after visiting Nail Design on U.S. 71. “I don’t want anybody else going through the pain that I’... 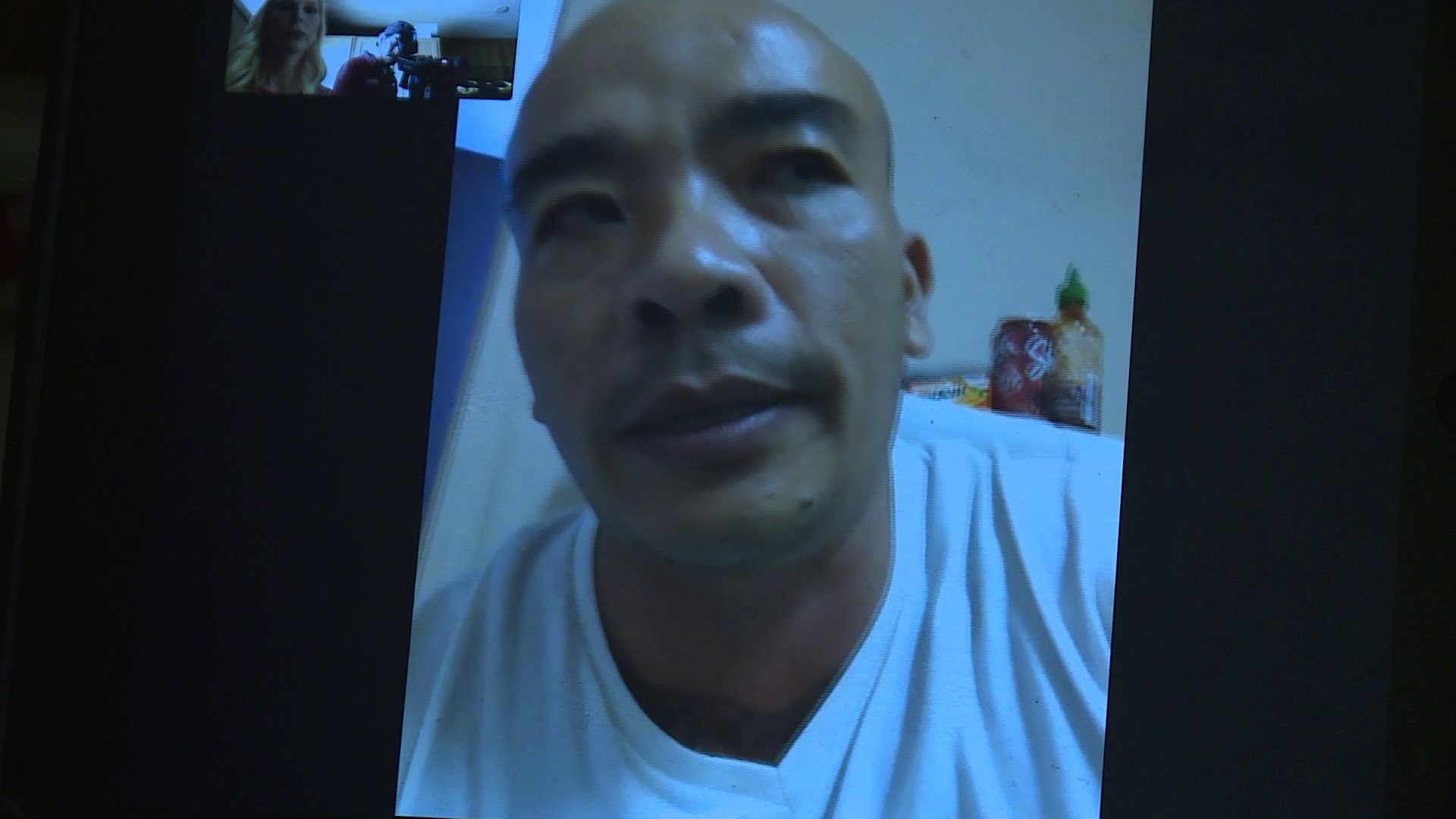 FORT SMITH (KFSM) — Whitley Roberts claims she got an infection after visiting Nail Design on U.S. 71.

“I don’t want anybody else going through the pain that I’ve gone through,” Roberts said.

Roberts said she went to the nail salon March 10. She claims the nail technician dropped the tools on the floor and never cleaned them off.

“I didn’t really think anything of it,” she said. “I didn’t think I would get an infection from it.

The redness and swelling kept getting worse, so she went to a doctor who she said diagnosed her with a bacterial infection. She finally found the courage to post about what happened on Facebook.

“I felt like this is something that people need to know about,” she said.

The post has been shared hundreds of times. The manager of the salon said they’ve been in business for 10 years and have always had a good reputation.

“We’ve never had people have that kind of infection from us ever,” Manager Viet Dang, said.

“Even though we don’t know if the infection came from us, we have gone out of our way to offer to pay for her doctor bills,” he said.

He said his sister, the Nail Design’s owner, has fired the technician who did Roberts’ nails.

“Sanitation is our number one goal,” Dang said. “We worry about our customer’s well being.

According to a 2016 Arkansas Department of Health report, Nail Design was fined $100 for violations. The inspector found supplies that can’t be sanitized were not thrown away after use. They also found disinfected and contaminated items were not separated. There have been no other violations since.

“I’ve gotten several direct messages through Facebook and on my post,” Roberts said. “I’ve read the messages and it has happened to multiple people from this particular salon.”

Dermatologists say the most important thing when selecting a nail place is to do your research.

“Word of mouth is very important when it comes to nail salons,” Dr. Sandy Johnson, Johnson Dermatology said. “You want go to someone that has a good reputation, has not had any citations against them and is known for having long term safety.”

Roberts said she filed a complaint with the Arkansas Department of Health Monday (March 26). Meantime the salon said they have not heard back from Roberts about their offer to pay her medical expenses.