SEBASTIAN COUNTY (KFSM) — A Fort Smith woman arrested in the death of a 5-year-old is now facing charges of first-degree murder. The charges against Rae Von Smi... 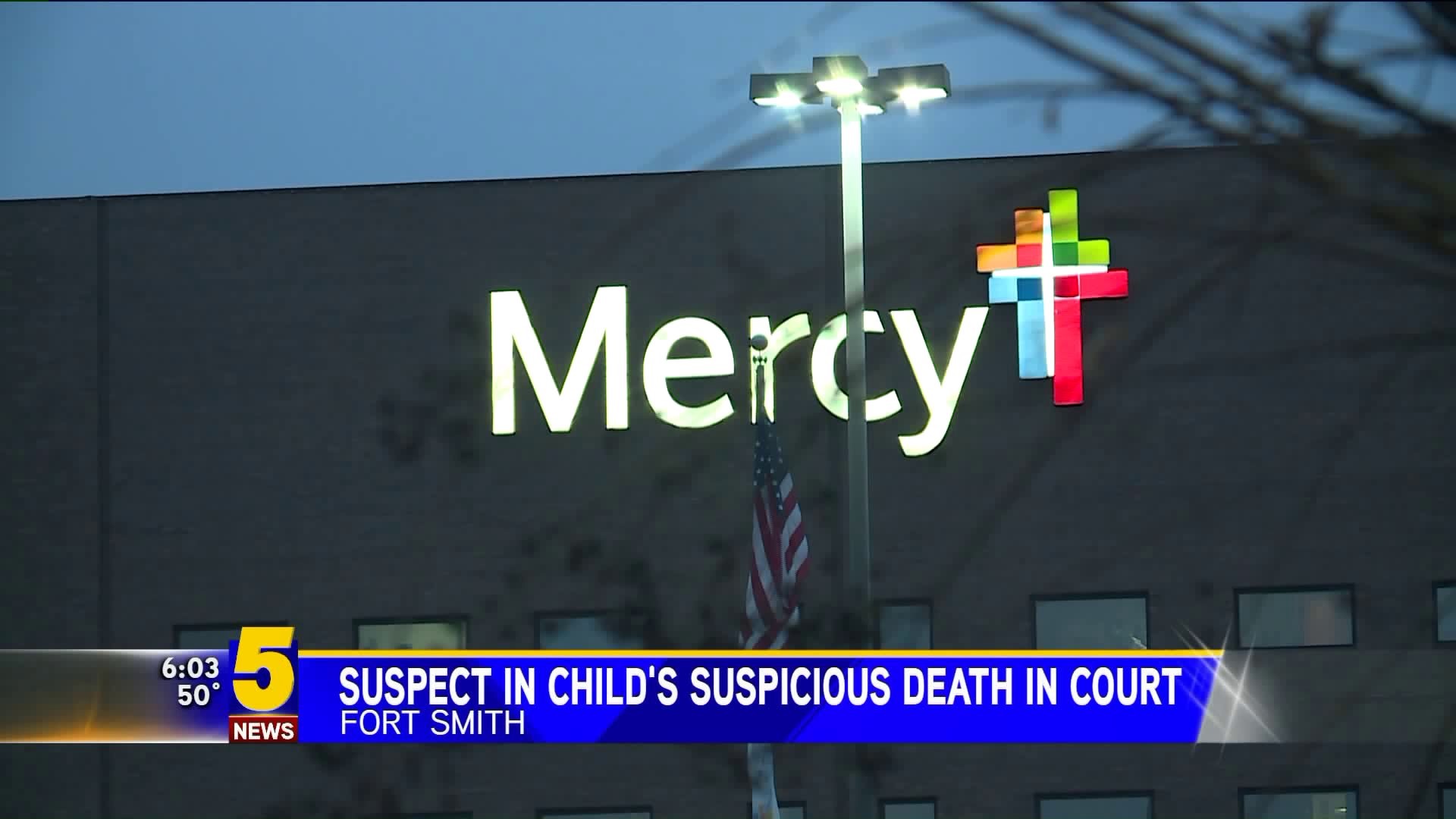 SEBASTIAN COUNTY (KFSM) — A Fort Smith woman arrested in the death of a 5-year-old is now facing charges of first-degree murder.

The charges against Rae Von Smith, 23, of Fort Smith were upgraded on Tuesday, according to Sebastian County Prosecuting Attorney Daniel Shue. She was arrested Friday (Jan. 11) on first-degree endangering the welfare of a minor, a class D felony, before the charges were upgraded Tuesday (Jan. 15).

Smith was charged in Sebastian County Circuit Court and had no bond set Tuesday, Shue said in a news release.

According to the Clerk's office, she was arraigned Wednesday (Jan. 16) and entered a plea of not guilty. She was given a $500,000 cash bond and appointed a public defender.

Shue said Smith was charged with first-degree murder because she "knowingly cause the death of M.H., who was fourteen (14) years of age or younger at the time the murder was committed," according to the arrest affidavit.

She was initially accused of not taking her 5-year-old stepson, Messiah, to the doctor after he fell twice down a flight of stairs, according to the original probable cause affidavit.

Mercy Hospital called police after Smith's stepson, already deceased, arrived at the hospital with multiple bruises, abrasions, and burns "not consistent with statements provided by Smith, who was watching him," according to the affidavit.

Smith said he didn't eat all day on Thursday (Jan. 10) and didn't wake up after she laid down to sleep with him, according to the affidavit.

Smith said she first called her brother, then 911 before taking her stepson to the hospital where he was later pronounced dead.

Family members say when they first heard that the young boy they identified as Messiah was gone they were in shock.

"It felt like a dream. It was unreal. My body was numb, I couldn't believe it, I was stuck. It felt like I was floating on clouds. It felt like my whole world just stopped," said Messiah's aunt Dayshuna Lowery.

"It's like losing any other family member. It wouldn't be any different, but it's a 5-year-old boy and the way that it happened just broke my family apart and I will never be the same. A part of me is gone," said Messiah's uncle Damone Ingram.

Family members remember Messiah as a smart, caring boy, with a smile that could light up a room.

They blame Smith for what happened and even go so far as to claim Smith's actions were premeditated.

Messiah's biological mother, who was married to Smith, says she needs answers.

"I just really need for her to open up and to tell me what she did to my baby. I need closure," said Lazeriah Smith.

Police said the investigation is ongoing.