BENTONVILLE (KFSM) – Slick roads this time of year could make for a dangerous commute for young drivers going to school. Joely Chaney, mother of a 16-year... 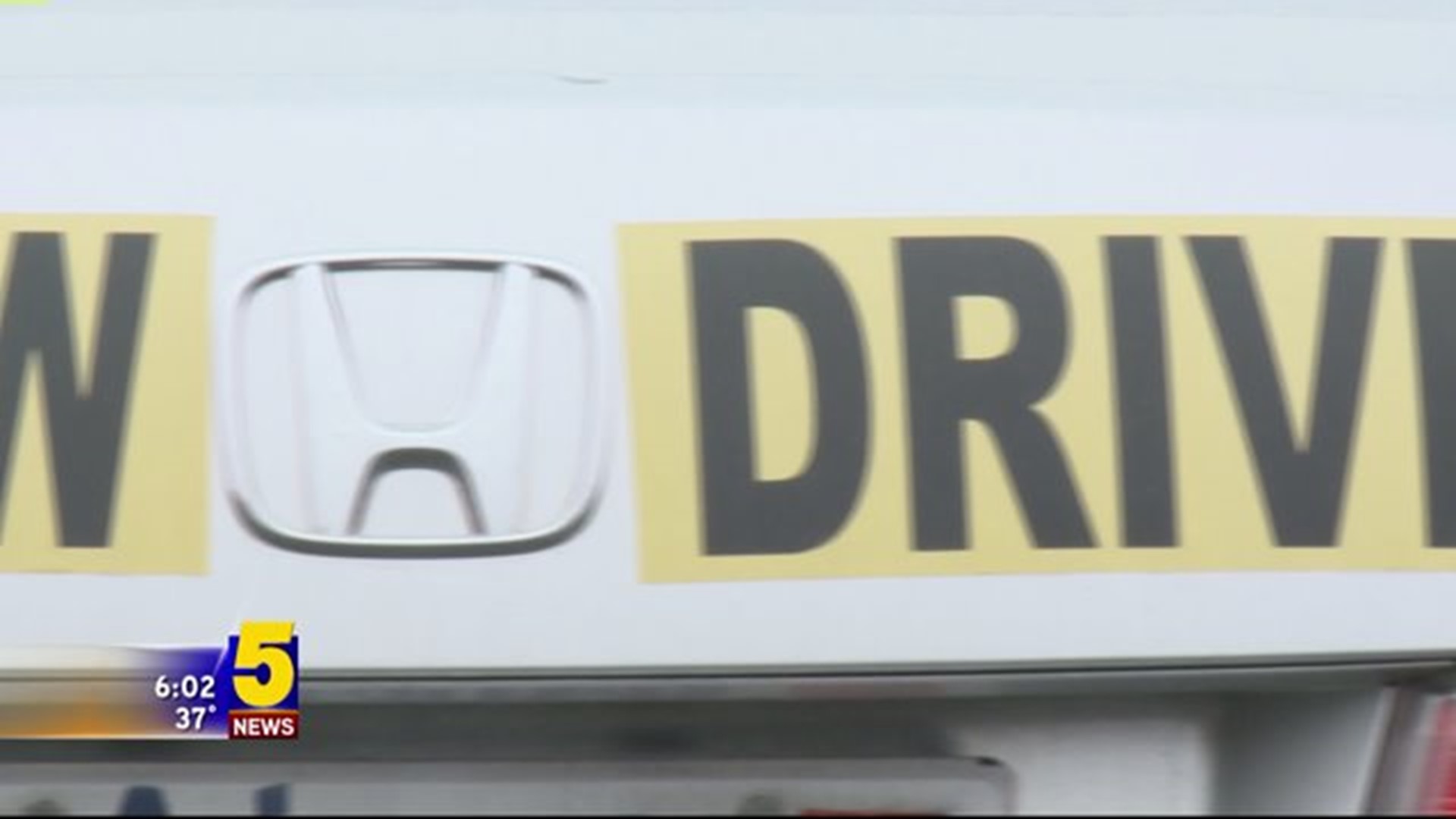 BENTONVILLE (KFSM) - Slick roads this time of year could make for a dangerous commute for young drivers going to school.

Joely Chaney, mother of a 16-year-old who is now behind the wheel, made sure her daughter not only knew the basics, but that she was also prepared for whatever Mother Nature had in store.

"My husband has stressed to her to have a blanket, water, food in the car as well,"  said Chaney. "In case she does get stranded or slides off the road and it takes a while for somebody to get to her to help her.”

The state of Arkansas does not require teens to go through driver's school.

Her best advice: "when in doubt, don't go out."

"The most important things are to avoid driving on ice if at all possible. But if you must do so, only do so during the daytime and allow plenty of time and space," said Harper.

Chaney said she still worries whenever her daughter heads out the door, but she feels that she's prepared her the best she can.

"Driving is an adult responsibility and if your teenager is not to that point then they should not be driving especially in hazardous weather," said Chaney.

Driving classes in Arkansas are open to everyone who is fourteen years of age and older.