ELM SPRINGS (KFSM)– Some residents who live in the Elm Springs area are pushing back against a proposal to put a wind energy farm on a 300 acre plot near the ci... 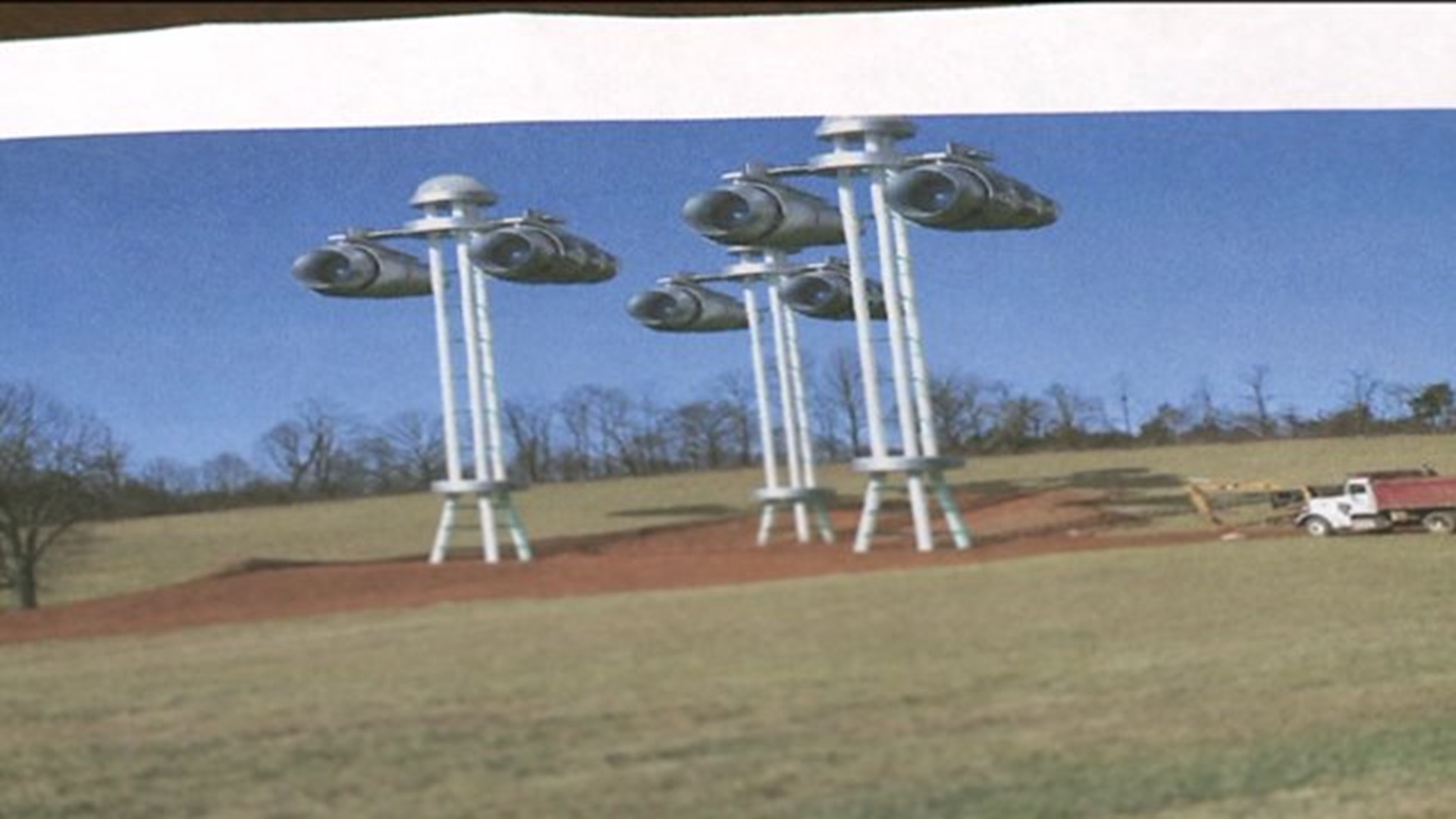 ELM SPRINGS (KFSM)– Some residents who live in the Elm Springs area are pushing back against a proposal to put a wind energy farm on a 300 acre plot near the city.

Dragonfly Industries, the company proposing the wind farm, is asking the city to annex the land, but some who live in the area want the plant to go elsewhere. Elm Springs Mayor Harold Douthit, however, said he supports the wind farm plan.

“It's new. People don't have the facts, they don't understand it, it is in their backyard,” Douthit said. “They just simply do not have enough understanding, in my opinion, to make a good decision on this. To me it is pretty much a no-brainer.”

Jonathon Hamby, who lives near the proposed wind farm site near Tally Gate Road, said he's not convinced. Hamby and his family built their dream home right outside the city last year, now he said he's concerned a wind farm will go up in his backyard.

“This is a residential area, there are a lot of homes around here,” Hamby said. “And, they want to put an industrial power plant basically right next to homes.”

“It is not residential property. It is rural, it is in the county,” Douthit said.

Hamby said he's for wind technology, but would rather not see it near homes.

“People have labeled us against green energy,” Hamby said. “That is so far from the truth, it is laughable. This may very well be the next generation of wind production, but we don`t feel that it should be tested here within 300 feet of homes.”

Douthit said his research shows those who would live nearby have nothing to be concerned about.

“It is no different than when Nuclear One went in along Interstate 40, some 50 years ago,” Douthit said. “A good decision is to take into consideration that it is clean energy, it is renewable energy.”

The Hamby family said they will consider selling their property to start over somewhere else, if the project goes through.

The mayor is holding a town hall meeting with Dragonfly Industries on Tuesday (March 31) at Elm Springs City Hall.