Why More People Are Getting Tattoos

The latest Pew Research Center survey showed three out of four people between the ages of 18 and 40 have a tattoo. 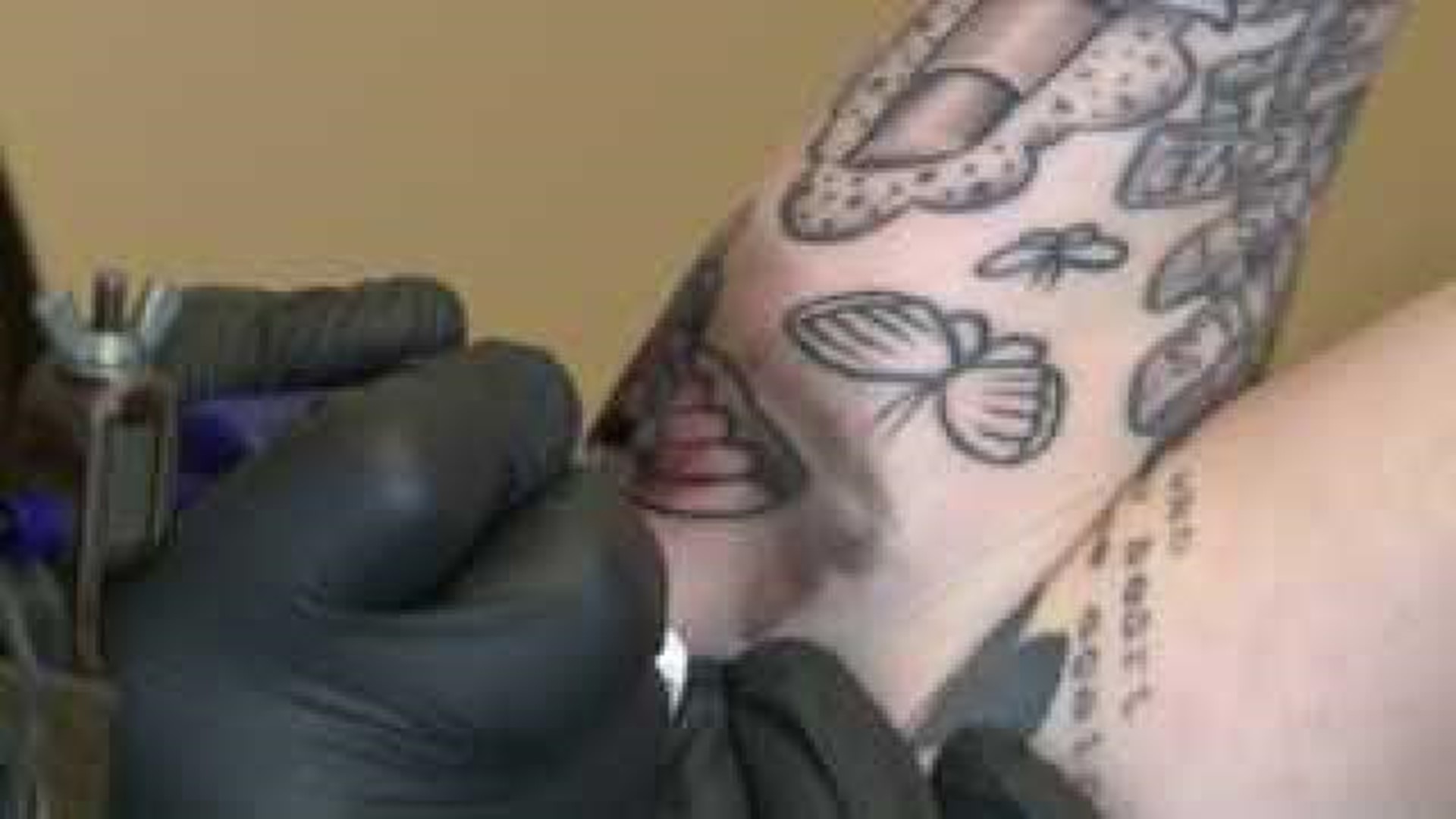 It seems no matter where you look these days; you can’t help but see a tattoo.  It’s a huge business across the country, but that wasn’t the case a few years ago.

Dylan Glaze runs Dark Light Tattoo in Fort Smith.  He said it’s only been in the last few years that the business has really increased.

“Even 10 years ago, you started to see it becoming more acceptable,” Glaze said. “More professionals would come in and get tattooed, doctors, lawyers, nurses, all kinds of people.”

Lachan Morlan has been getting tattoos for the last four years.

“I think tattoos are just beautiful in general,” Morlan said.

She’s not alone. The latest Pew Research Center survey showed three out of four people between the ages of 18 and 40 have a tattoo. Out of that number, 59% are female.

“Being tattooed I know that we can be discriminated against, so I really wanted to shed a positive light on the tattoo community,” Chamness said.

That Facebook page along with countless websites and TV shows has propelled this industry to a $1.6 billion business.  But even with it being more widely accepted, Chamness said there are still misconceptions.

“I think they think we’re hoodlums, but we’re not,” Chamness said. “We’re moms. We’re fathers. We’re families, doctors, lawyers, and I work full time. I’m a single mom, and my kid loves them.”

Glaze said another misconception is how safe it is to get a tattoo. He said tattoo shops come under some very stringent safety guidelines from the state health department.

But what about the real reason why people get tattoos?

“For me, I know my first one I got it for sentimental reasons,” Morlan said.

“I think a lot of kids and adults are doing it creatively, emotionally, and just because they like them in general,” Chamness said.

“I think it’s cool,” Glaze said. “It looks nice on me. To some people it’s to memorialize loved ones they lost or significant moments in their life.”

For whatever reason, Glaze said the business is here to stay.

“Tattooing has been around forever,” Glaze said. “It’s not going anywhere. I think it’s going to probably gain in popularity over the next 10 years.”