FORT SMITH, Ark. (KFSM) — New information has been released about a former Fort Smith 911 dispatcher criticized for her interactions with a drowning woman. 5NEW... 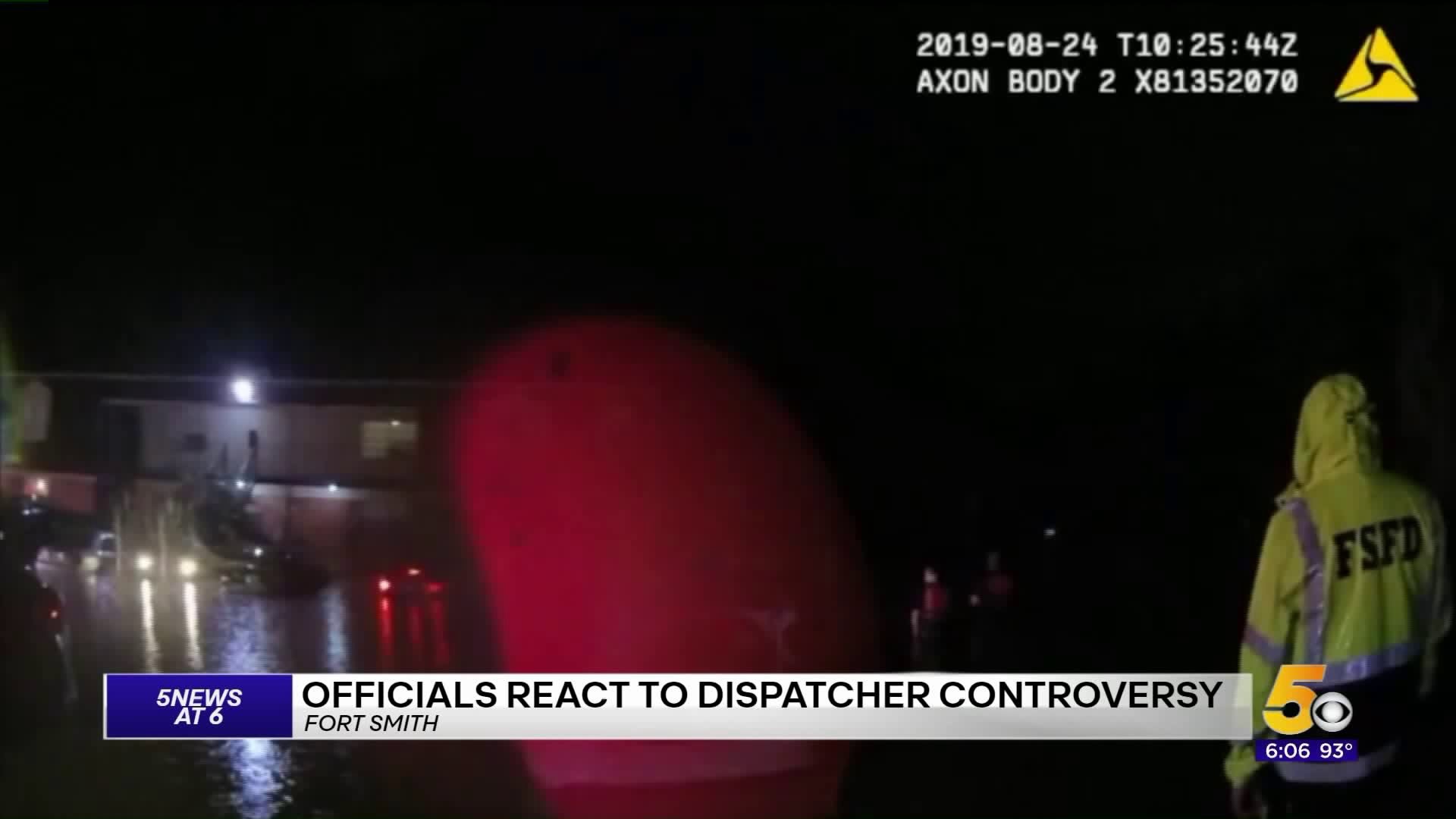 FORT SMITH, Ark. (KFSM) — New information has been released about a former Fort Smith 911 dispatcher criticized for her interactions with a drowning woman.

5NEWS has obtained an exit interview Donna Reneau had with the Fort Smith Police Department four days after the incident. Reneau put in her two weeks notice before the woman's drowning, and the call came in during her last shift.

When asked why she was leaving her position at the police department, Reneau said she wanted to return to school. She also said another reason for her leaving was she felt like there was no way to "move up" within the department.

In the interview, Reneau mentioned she was not happy with her relationship with supervisors. She said she felt like those that worked the third shift never saw a supervisor, and when people on her shift attempted to call a supervisor, they did not answer.

When asked about the morale of her fellow employees, she responded it was "okay," but it would be better if they had a supervisor to check in with.

When asked, "What did you like most about your job?" Reneau said, "The ability to help people in a time of an emergency." She also stated that she liked the family-oriented atmosphere.

Reneau brought up a few key points during her exit interview:

Debbie Stevens died after her car was swept away by flash flooding on Kinkead Avenue while delivering papers, Saturday, Aug. 24. Stevens called 911 before her death, and Reneau answered her call.

Reneau can be heard telling Stevens, "this will teach you next time don't drive in the water...how you didn't see it, you had to go right over it." She was also heard in the call telling Stevens to "shut up."

Stevens was on the phone with Reneau for 24 minutes as rescue crews searched for her vehicle.

Reneau's interactions with Stevens made national news. Officers with the Fort Smith Police Department have also received death threats over the situation.

"How Mrs. Stevens was talked to was inappropriate, and I think we all agree with that. But what we want to do is not lose sight of the fact first responders were dispatched, the call was bumped in priority, and as much effort was done by our first responders to get to her," Fort Smith City Administrator Carl Geffken said.

A date has not been set for a memorial service for Stevens.