BELLA VISTA (KFSM) — Dionne Waltrip and Diedre Peircy, daughters of Geary Danley, the ex-husband of the woman who was connected to the Las Vegas shooter m... 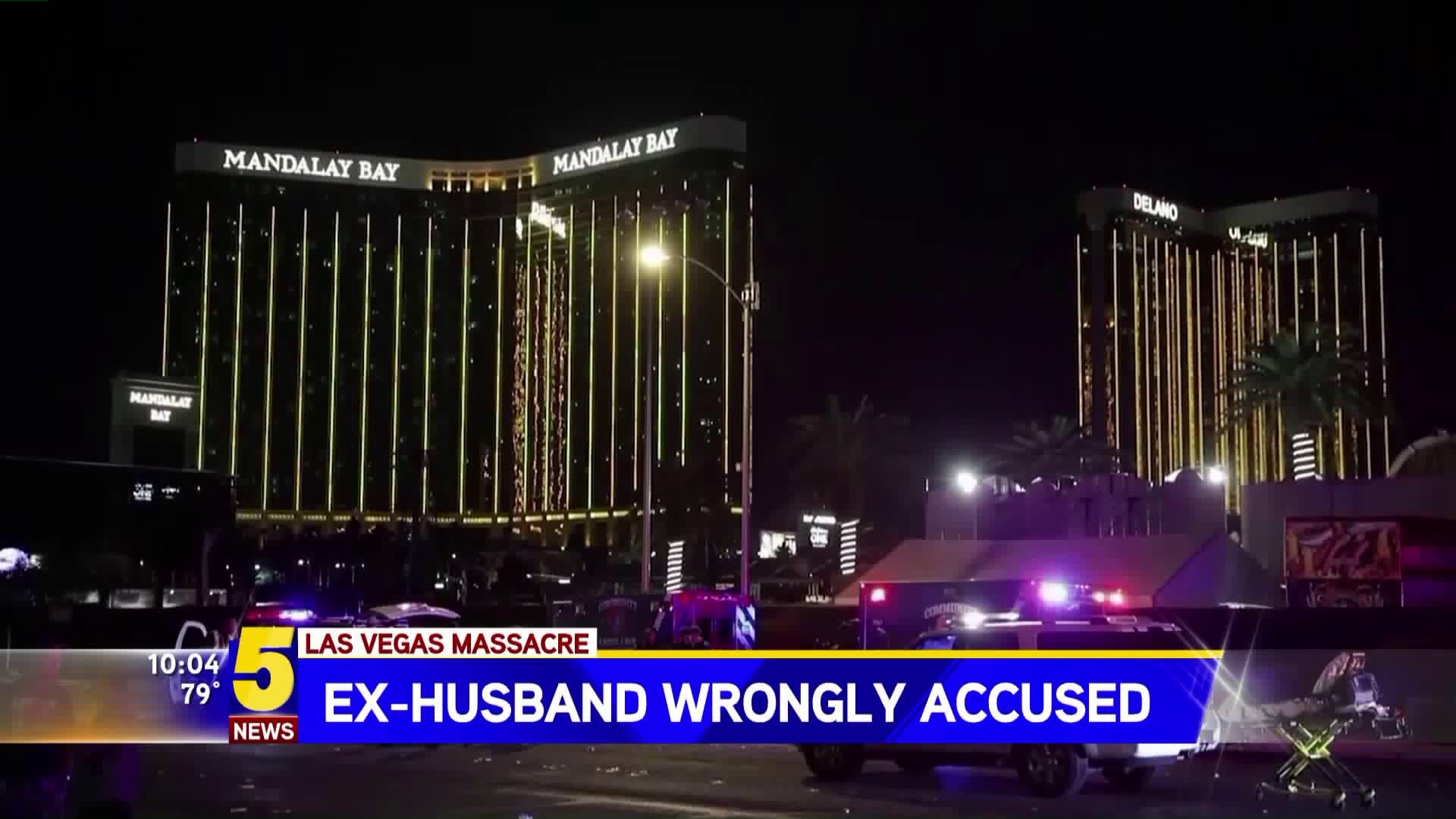 BELLA VISTA (KFSM) -- Dionne Waltrip and Diedre Peircy, daughters of Geary Danley, the ex-husband of the woman who was connected to the Las Vegas shooter made a statement outside of his Bella Vista home on Monday (Oct. 2).

Investigators said that Marilou Danley was a companion of Stephen Paddock. Paddock is accused of opening fire from a room at the Mandalay Bay Hotel Casino onto a country music festival, killing 59 people and injuring  527 people. Investigators said that Paddock was using some of Marilou's identification, but they do not believe she was involved in the shooting.

Geary was married to Marilou for more than two decades before separating in April of 2013 and then divorcing in February of 2014. Geary moved to Bella Vista after the couple split. Waltrip and Peircy said they don't know Stephen Paddock and had no knowledge of he and Marilou's relationship.

"The people are hurting and they want to lash out and they are lashing out at the wrong family, wrong people," Waltrip said.

They said that they have been receiving death threats because of their connection to Marilou. They said they want people to know that social media has spun this out of control and jumped to conclusions that their father was involved.

"That's because your name is Danley or anything, that you happen to know anything about this or be affiliated with it and that you would want anything like this to happen to anyone is a terrible thing," Waltrip said.

They said their father was shocked by the news.

"I reiterate he has no knowledge of Mr. Paddock or any knowledge as to why Mr. Paddock would do such a horrible horrible thing," Waltrip said. "Once again, our hearts and prayers are with everyone in Las Vegas and those affected."