WATCH: Decatur Man Escapes Jailers Before Being Recaptured Near Courthouse 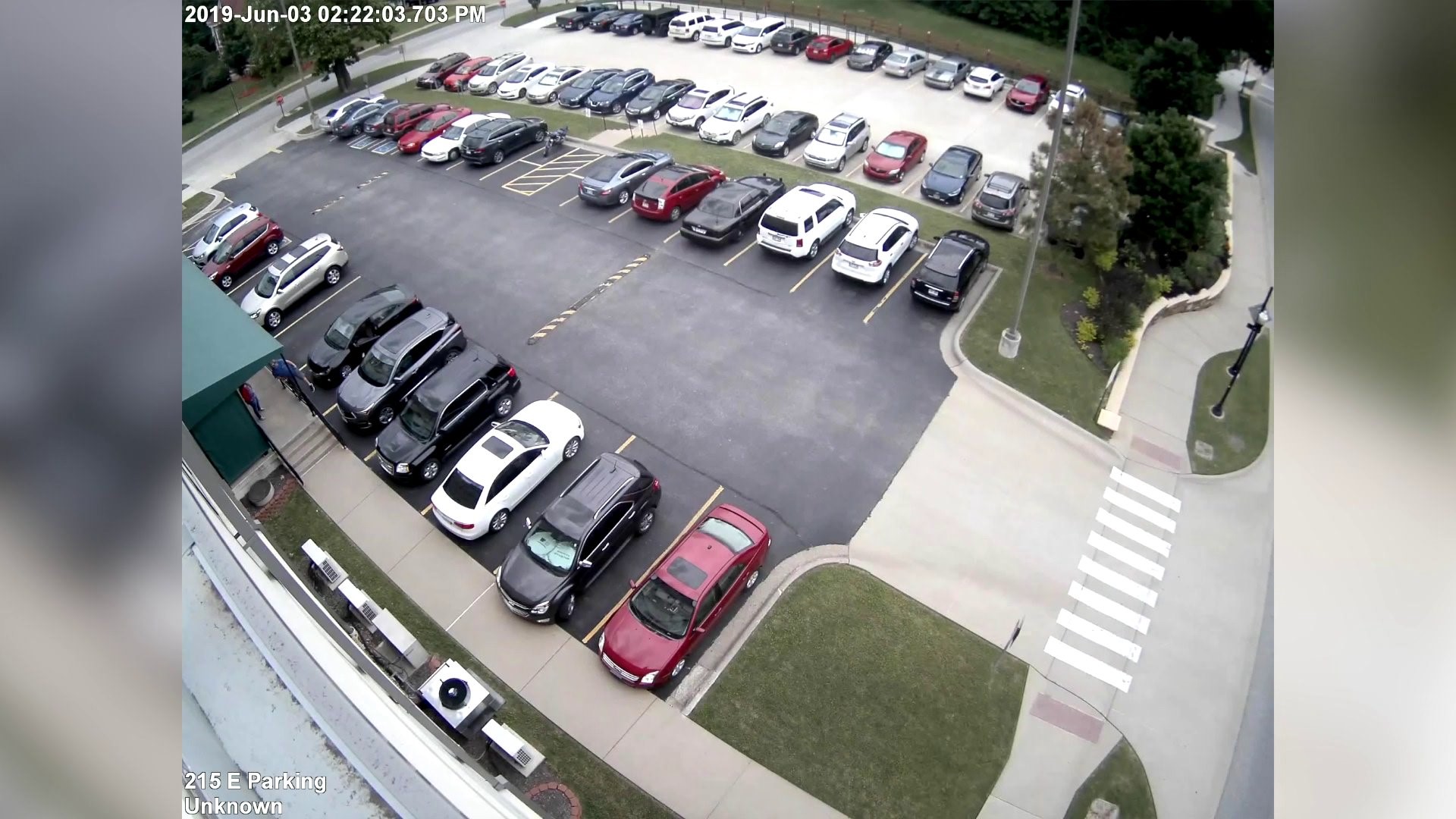 BENTONVILLE, Ark. (KFSM) — A Decatur man due in court Monday (June 3) briefly eluded Benton County sheriff's deputies while en route to the courthouse before being recaptured.

WATCH: Decatur Man Escapes Jailers Before Being Recaptured Near Courthouse

Diego Jose Zayas-Martinez, 28, was arrested in connection with first-degree escape, fleeing on foot and criminal trespass.

Zayas-Martinez is charged in Benton County Circuit Court with first-degree battery for allegedly stabbing a man in March. He's also charged with terroristic threatening and criminal mischief for threatening to kill a man in 2018.

He was due in court Monday for a hearing when he escaped from a group of inmates who were being processed for court, according to a probable cause affidavit.

Deputies chased Zayas-Martinez, who was handcuffed, through the courthouse parking lot before he was found hiding under a house on Central Avenue.

Sgt. Shannon Jenkins, spokeswoman for the sheriff's office, said inmates will be leg-shackled while being transported from the jail to the court.

Zayas-Martinez was being held Wednesday (June 5) at the Benton County Jail on a $550,000 bond. He has a hearing set for July 15 in Benton County Circuit Court.