Washington County Justice Of The Peace Arrested For DWI

PRAIRIE GROVE, Ark. (KFSM) — A Washington County Justice of the Peace was arrested for allegedly driving while intoxicated early Wednesday (June 12) evening. An... 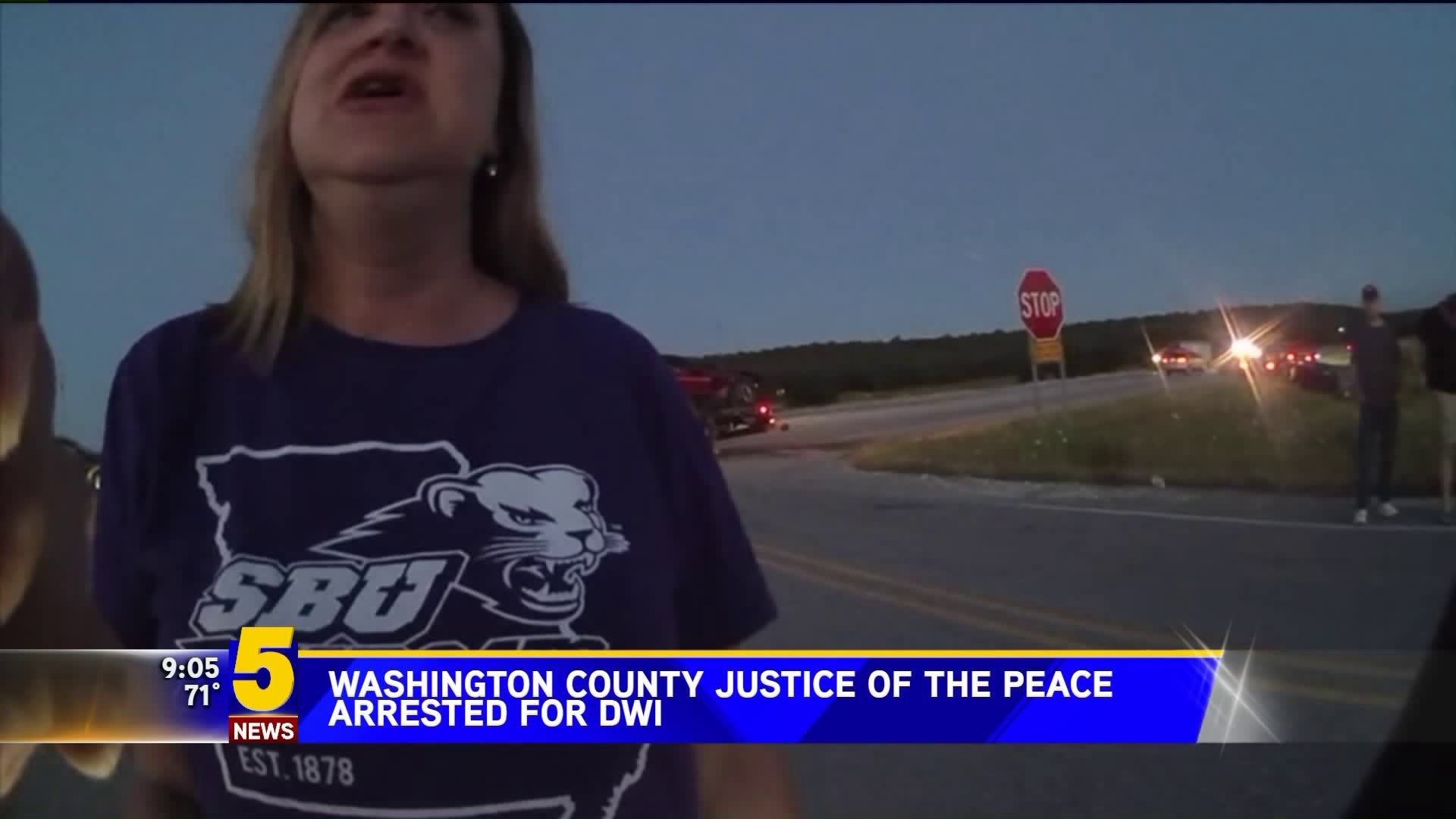 Andrea Jenkins, 41, is the Justice of the Peace for District 10, which serves portions of Farmington and Fayetteville. She also drives a bus and teaches third grade for Farmington Schools.

Jenkins declined an interview, citing advice from her attorney.

Prairie Grove police were responding to an accident on U.S. 62 and Butler Road around 8:50 p.m., when Jenkins arrived on the scene to give police insurance paperwork for her son's wreck, according to an arrest report.

No one was seriously injured in the accident.

Police noticed Jenkins had a strong smell of alcohol coming from her body and asked to speak to her. They said she failed several field sobriety tests, according to the report.

When the officer went to arrest Jenkins, she pulled away and began to yell and curse at him, according to the report.

Jenkins asked her family to record the incident and told the officer she's a bus driver, a Justice of the Peace and a teacher. She said the officer could've let her go.

Police noted Jenkins had a blood-alcohol content of .17, which is twice the legal limit of .08.

Jenkins, a Democrat, defeated incumbent Republican Robert Dennis in 2018 in a tight race, securing 2,215 votes to his 2,185.

Jenkins is free on a $1,020 bond. She has a hearing set for July 2 in Prairie Grove District Court.