PRAIRIE GROVE, Ark. (KFSM) — A 17-year-old is dead after a small plane crashed south of Prairie Grove, according to the Washington County Sheriff’s Office... 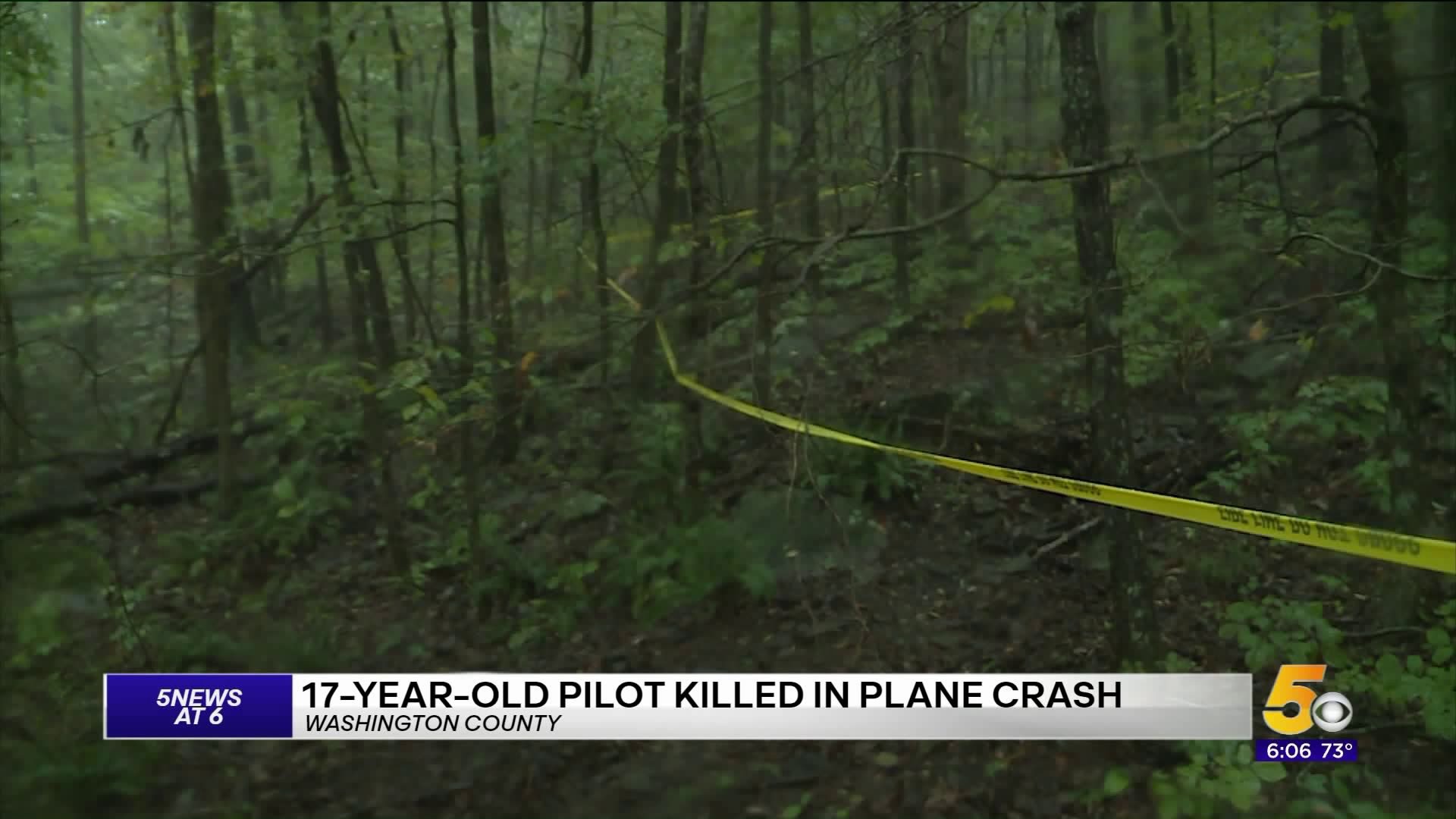 PRAIRIE GROVE, Ark. (KFSM) — A 17-year-old is dead after a small plane crashed south of Prairie Grove, according to the Washington County Sheriff's Office.

The plane was found on Pierson County Road 276, south of West Fork and Strickler, around 11:30 p.m. behind a residence there.

It is believed that Gabriel Hatton, 17, of McKinney, Texas was killed when the plane came down in a heavily wooded area. Parts of the plane could still be seen in the woods early Tuesday (Sept. 24).

The pilot's body is being sent to the Arkansas State Medical Examiner's Office to positively confirm his identification.

The family who lives near where the wreckage was found said their hearts are broken that a life was lost.

The single-engine, fixed-wing 1966 Cessna 150G was registered to Wingnut Enterprises LLC out of Allen, Texas, according to a preliminary report from the Federal Aviation Administration. The two-seater plane had only one occupant at the time of the crash, the report said.

According to Kelly Cantrell, spokesman for Washington County Sheriff's Office, a witness reported a small plane crashed south of Prairie Grove near Cove Creek Road around 8:45 p.m. on Monday (Sept. 23).

Deputies searched for the plane by drone, central EMS helicopter and on the ground.

The Federal Aviation Administration and the National Transportation Safety Board will be investigating the crash.

A GoFundMe account has been set up for the family.