FAYETTEVILLE (KFSM)- The Washington County Quorum Court called for a special meeting on Friday (July 17) after Thursday night’s vote against an ordinance ... 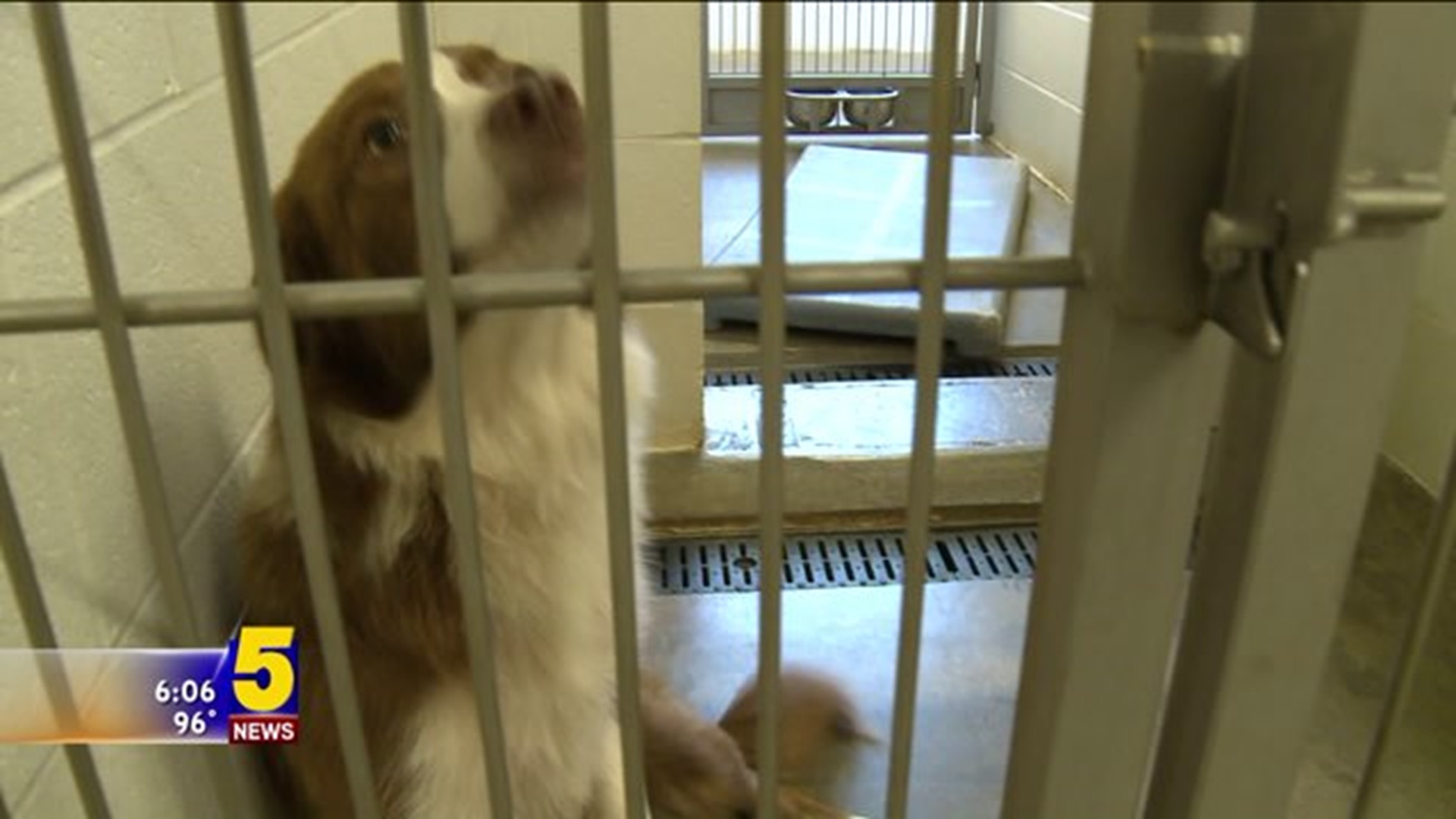 FAYETTEVILLE (KFSM)- The Washington County Quorum Court called for a special meeting on Friday (July 17) after Thursday night's vote against an ordinance to fund the Lester C. Howick Animal Shelter of Washington County through the rest of 2015.

According to Angela Ledgerwood, the director of the shelter, they have used up their whole budget for the year.

“The number of animals coming in outweighs the money that is coming in,” she said.

Ledgerwood said the shelter will now have to scale back the amount of animals they can care for.

“The only way you stay within a budget is to limit the number of animals coming in,” she said.

Washington County Attorney Steve Zega said the Quorum Court recently made budget cuts across the board, and the animal shelter was not exempt from those cuts.

Zega said he understood why the shelter is facing a budgeting crisis.

That is why Ledgerwood said she applied for extra funding for the rest of 2015.

“She wanted $30,000 to get her cleaning supplies through the rest of the year,” Zega said.

But to both Ledgerwood and Zega`s surprise the Quorum Court turned down a request for $10,500.

“I did not expect for it to be turned down,” Ledgerwood said.

She said the shelter still needs money to maintain the facility.

“We still have animals in the building. The animal shelter is still functioning,” Ledgerwood said. “We still have to care for those animals. The employees at this point are not at risk.”