ARKANSAS (KFSM) — The Arkansas Game & Fish Commission is sending a warning to deer hunters in Arkansas. They say deer corn can be doing more harm than... 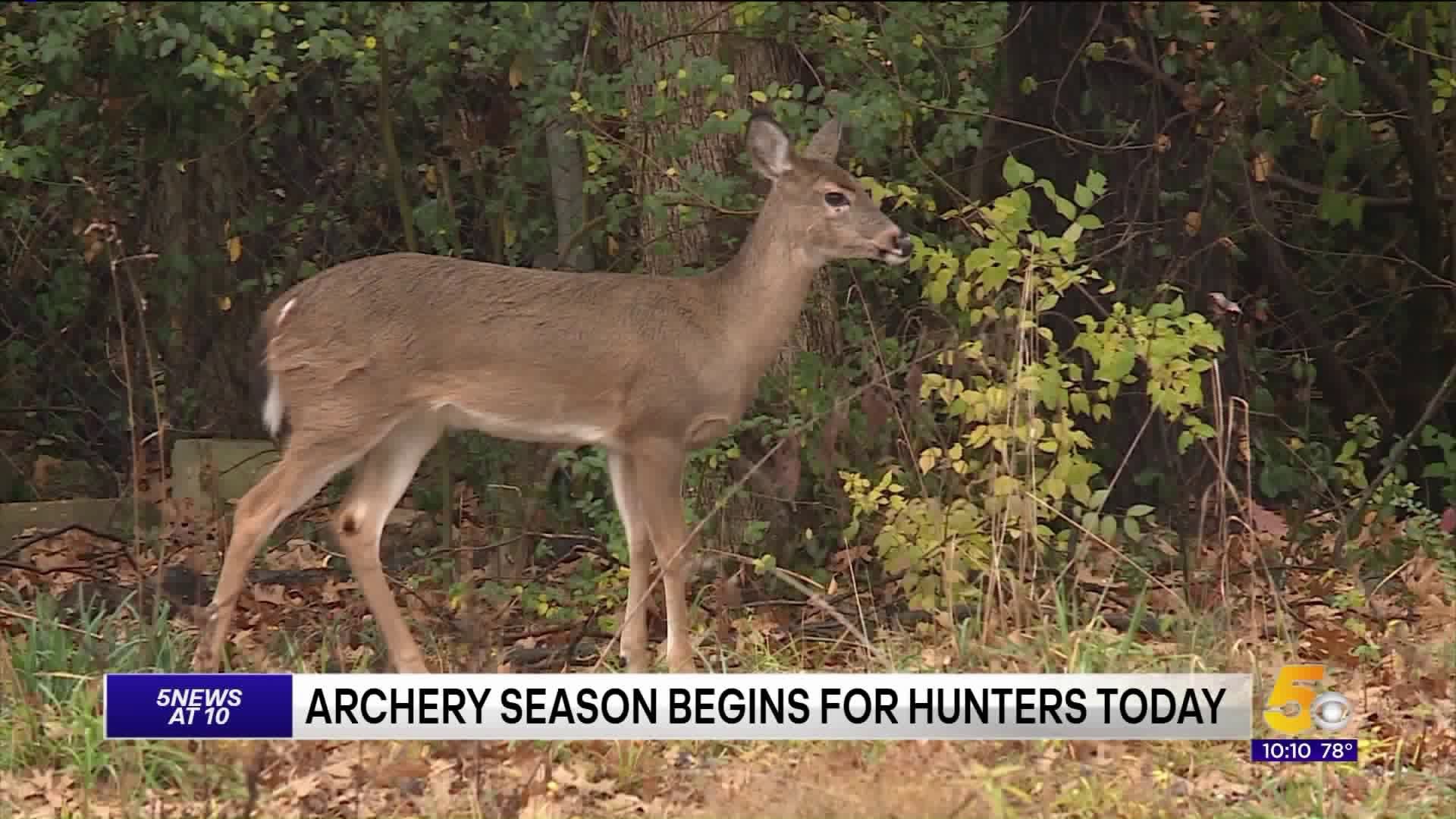 ARKANSAS (KFSM) -- The Arkansas Game & Fish Commission is sending a warning to deer hunters in Arkansas. They say deer corn can be doing more harm than good. In a post related to the upcoming deer season they addressed how some types of deer corn could be the wrong kind of nutrients.

They are urging Arkansans' to think twice before loading up their deer feeders with corn. They suggest improving nutrition for deer and other wildlife by planting things in the ground rather than pouring it out of a bag.

Unlike natural food sources, corn does not have enough nutritional value to deer. Also, commercially sold "deer corn" does not meet the requirements as corn sold for livestock or human consumption, said the warning.

A post by A.G.F.C. said, "In some cases, corn that couldn't pass inspection for cattle or swine is sold at reduced prices and then bagged and labeled for wildlife.  Some of this feed can contain high levels of aflatoxin, a containment derived from fungus on the corn. Deer show less effects from the toxin, but it can wreak havoc on their digestion, causing immunity issues and liver damage."

"We encourage folks to wisely manage their habitat. Plant food plots. Those are things that we can do to provide much more nutritional benefits to whitetail deer, without having the negatives" Said Ralph Meeker with the Arkansas Game and Fish Commission.

A survey of Arkansas deer clubs in 2011 found 89% of hunters on private land fed deer at some point during the year. Ninety six percent of those used corn.

The AGFC post went on to say, compared to natural food sources, corn has little nutritional value to deer. It has some value in the winter as a high-energy food. But only when acorns are not abundant and natural vegetation has died back. The switch from heavy carbohydrates can change their stomach and prevent proper digestion.

"If you still decide to use corn in a feeder, it's important to check the label to see if it underwent any testing for contaminants and try to keep the feeder at low levels so corn can be used before the toxin- causing fungus has a chance to grow in the barrel," the post said.

Meeker suggest hunters interested in improving their land through food plots take advantage of a private lands program that involve help from biologists.

The men and women of the program can show land owners how to take soil samples, where the best locations for food plots may be and write a plan that will take a person step-by-step through the process. For more information visit Arkansas Game & Fish Commission  for more information on the AGFC's Private Lands Program.