An estimated 4,500 Walmart associates will sleep in the University of Arkansas’ dorms for the week, according to Steve Voorhies, UA Manager of Media Relat... 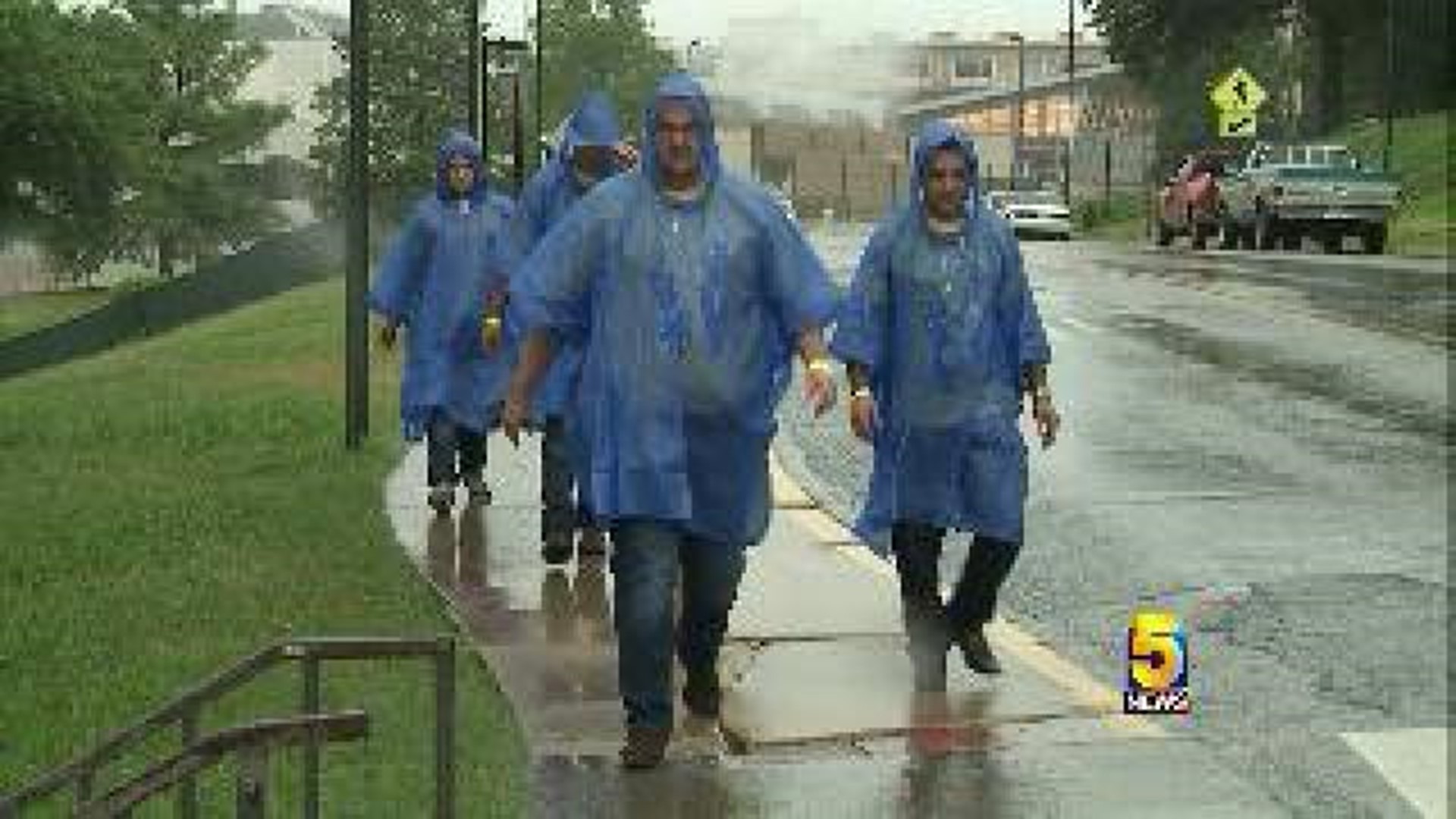 An estimated 4,500 Walmart associates will sleep in the University of Arkansas' dorms for the week, according to Steve Voorhies, UA Manager of Media Relations.

Walmart pays UA an estimated $1.3 million to use its services. UA provides the company housing, parking, transportation and security.

Voorhies said the crowd on campus means more people will learn about the university.

“It’s not about the money," Voorhies said. "This is fantastic exposure for the University of Arkansas."

The company's Shareholder's Week kicks off Monday (June 2) with about 15,000 associates from all over the world.

Voorhies compares the event to a large football game, except it goes on for a week.

"There will be security for the people who are here and for all of the events as well," Voorhies said. "It’s a massive undertaking.”

UA crews have been cleaning its dorms and making sure they are fully staffed for the week.

UA provides its facilities like Bud Walton Arena for free.

"We charge them for our expenses, but everything else we don't charge for the building or anything like that," Voorhies said. "We have an understanding with Walmart when you've got Bud Walton's name on your arena, you try to be hospitable."

James "Bud" Walton was the co-founder of Walmart and brother of founder Sam Walton.

Two concerts will take place at the arena. On Tuesday, Jason Aldean and Cole Swindell will take the stage. The following night, Foreigner, Styx and Don Felder will perform. Both events are only for associates and shareholders who reserved tickets. It's not open to the public. 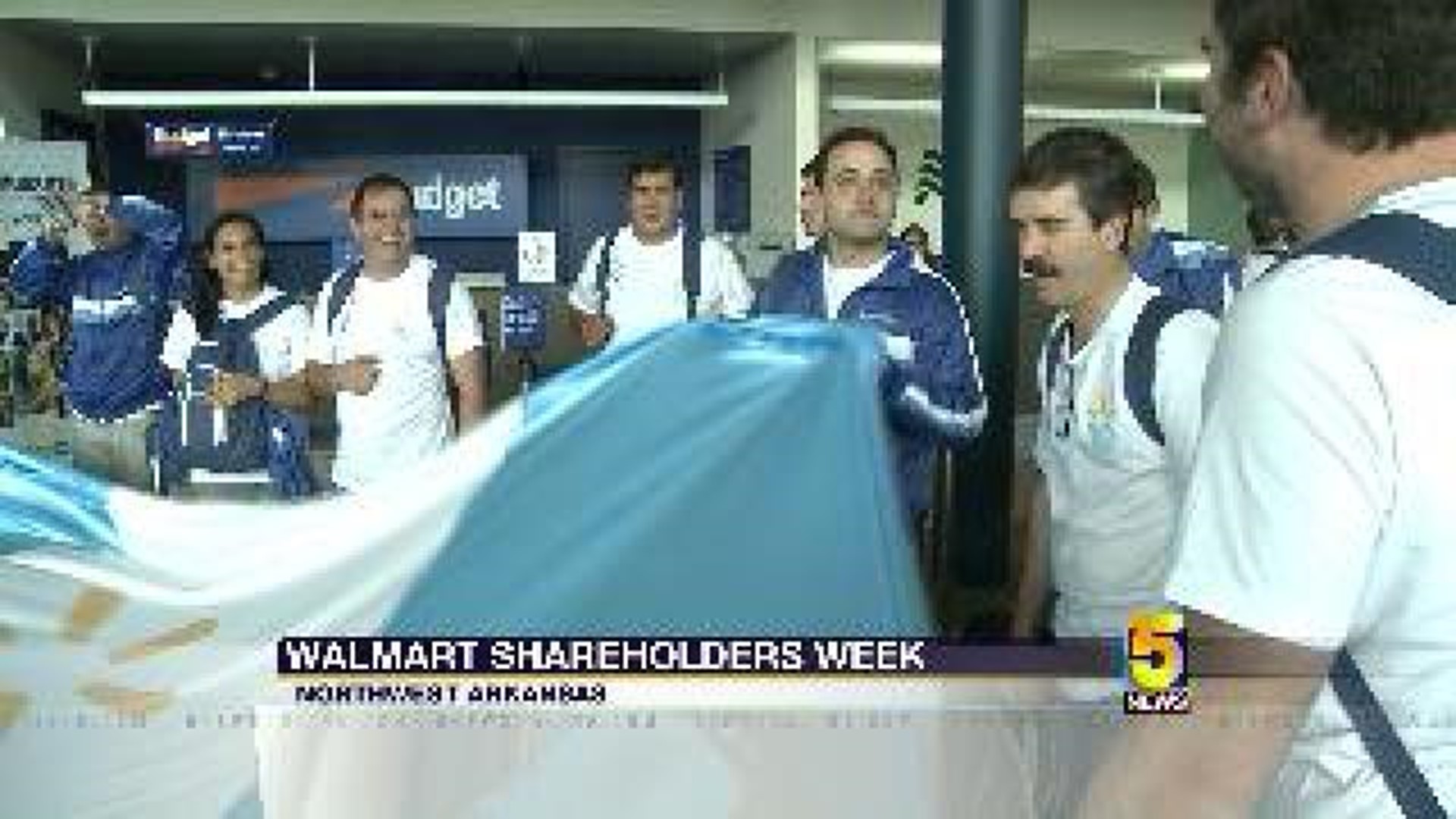