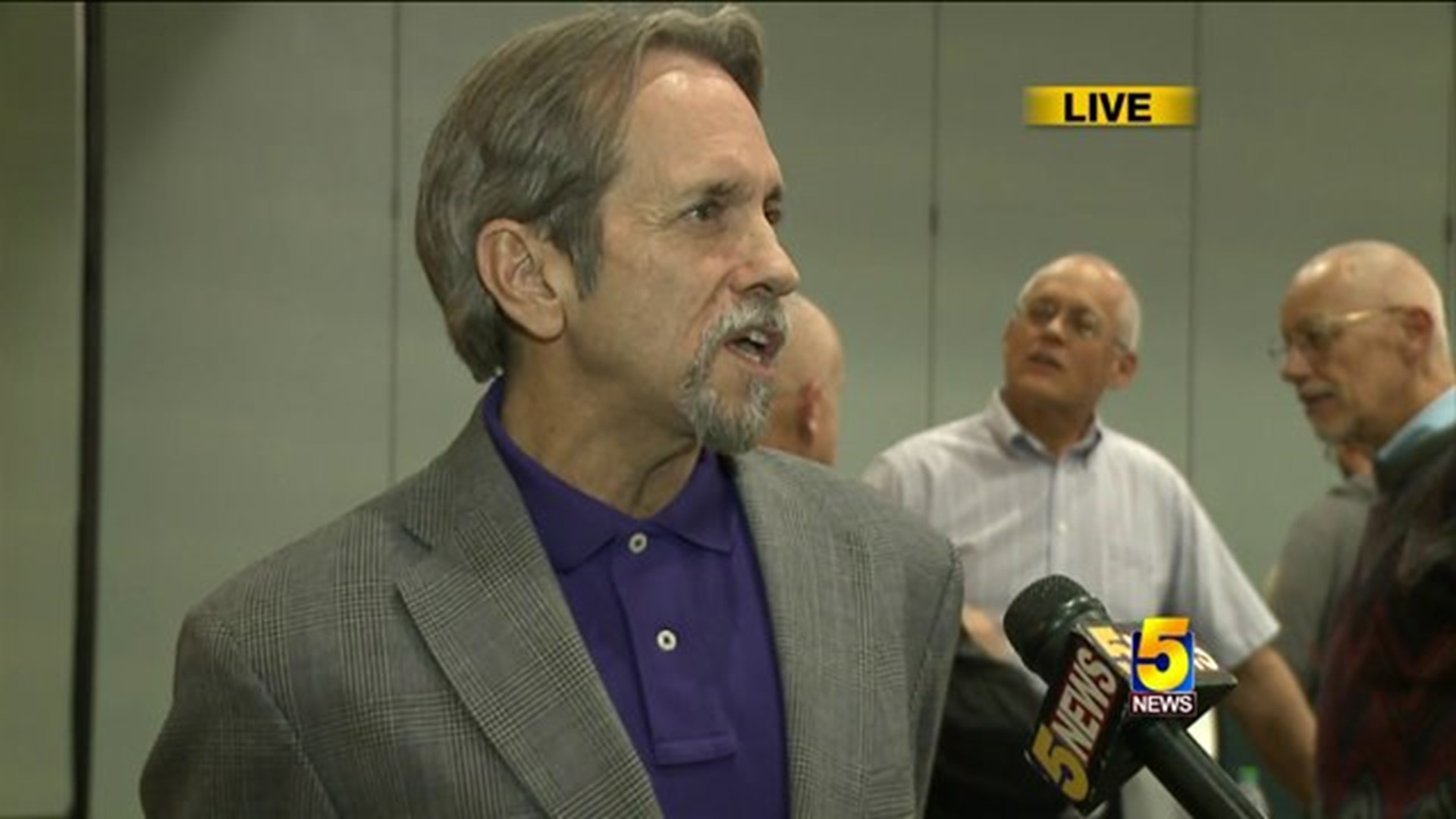 The ordinance would have prohibited local businesses and entities from discriminating against employees and customers based on gender, race, sexual orientation, gender identity, religion and other factors. The Fayetteville City Council passed the ordinance in August, but a group that opposed it gathered enough signatures to force Tuesday's special election.

Duncan Campbell, a local minister and president of Repeal 119, said the outcome of the vote indicates the residents of Fayetteville want it to be a free city. He also said voters who voted against repeal misunderstood those who wanted the ordinance repealed.

“We wanted to repeal the ordinance because we didn’t believe it made Fayetteville a fairer city or a freer city,” Campbell said. “It did just the opposite. It was called the Civil Rights Ordinance, but it was misnamed. It was an ordinance that actually took away civil rights and freedom from people. It criminalized civil behavior. It didn’t accomplish the stated purpose of the ordinance and it was crafted by an outside group, it wasn’t something Fayetteville residents put together.”

Anne-Garland Berry, the campaign manager for Keep Fayetteville Fair, which campaigned to keep the ordinance in place, said she was disappointed with the voters' decision.

"But I'm also very excited that the process worked," she said. "I think [the loss] means that we have a lot of work to do. We haven't had the conversations we needed to have. We haven't persuaded the people we needed to persuade. So my goal for our team and those of us here and in other parts of Arkansas and in other parts of the south and in this country is [that] we should have more conversation."