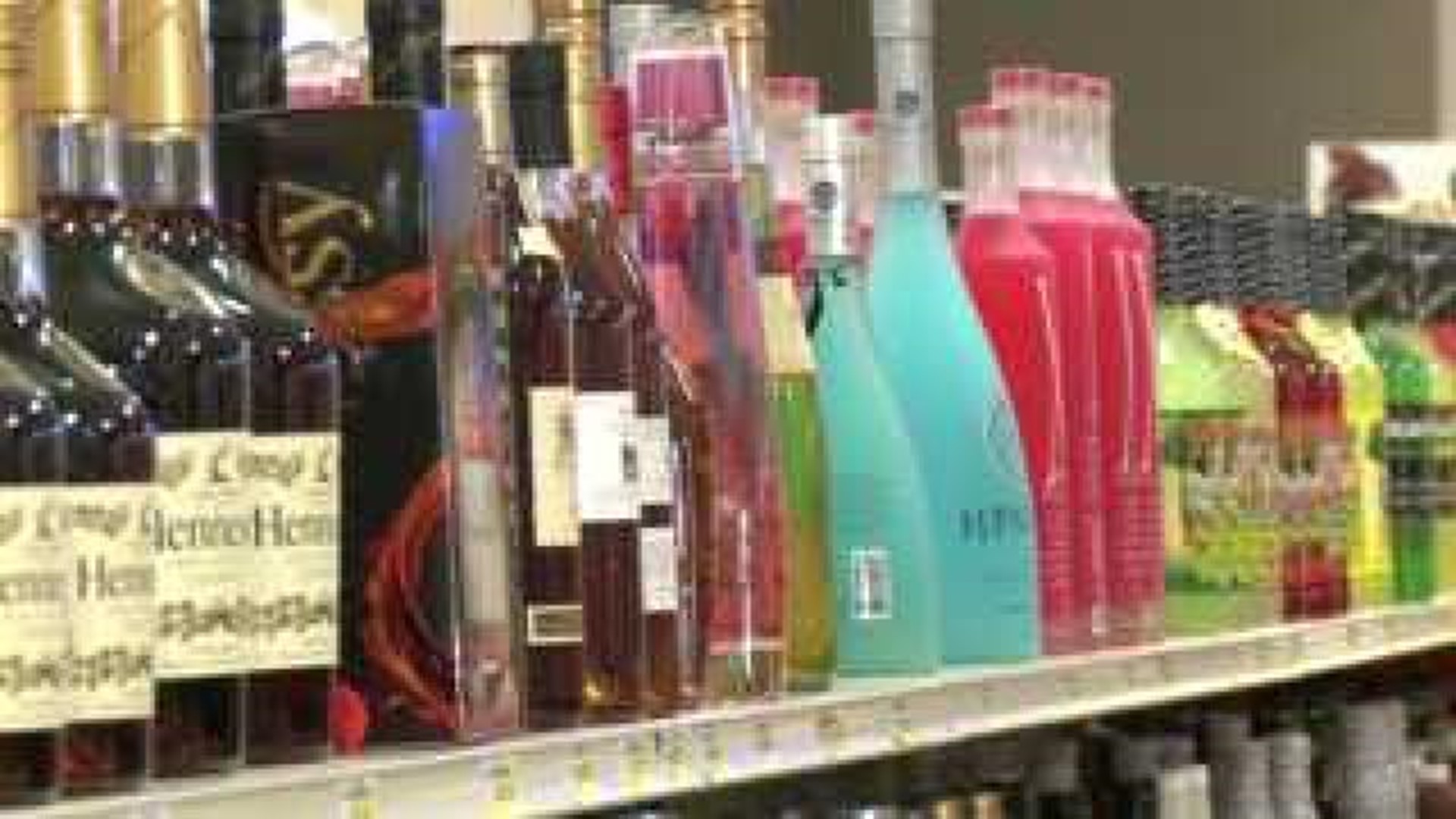 But with the county being dry for so many years, not much will change right away.

“Nothing happens for 30 days but after 30 days as I understand it, people who desire a retail liquor permit can make application,” says Marshall Ney, Keep Dollars in Benton County.

Only a certain amount of liquor stores are permitted based on population.  With over 200,000 people in the county, just more than 50 stores will be allowed.

“Once they designate an area and a location then that has to go to the state where someone can make application to the state to sell liquor at this particular location that is approved by city or county ordinance,” explains Clinard.

“The Alcoholic Beverage Control  will look at the applications, they`ll discard the ones that don`t qualify and the ones that do qualify will go through some kind of lottery system and then the ABC will decide to who the 55 shall be awarded to,” adds Ney.

There have been previous attempts to get the issue on the ballot. "Keep Dollars in Benton County" took five months to gather the signatures needed to put the issue before voters this year.

“Our mission was to get this on the ballot and then to call the question and then let our voters vote and they done that and as you see it`s passed overwhelmingly,” says Ney.

People will be able to buy alcohol in grocery stores, but that store has to apply for a license from the state.