UPDATE: Vietnam Veteran Kicked Out Of Bentonville Hotel Because Of Service Dog

BENTONVILLE, Ark. (KFSM) — A war veteran suffering from a disability was denied stay and removed from a Bentonville hotel after he checked in, he says, because ... 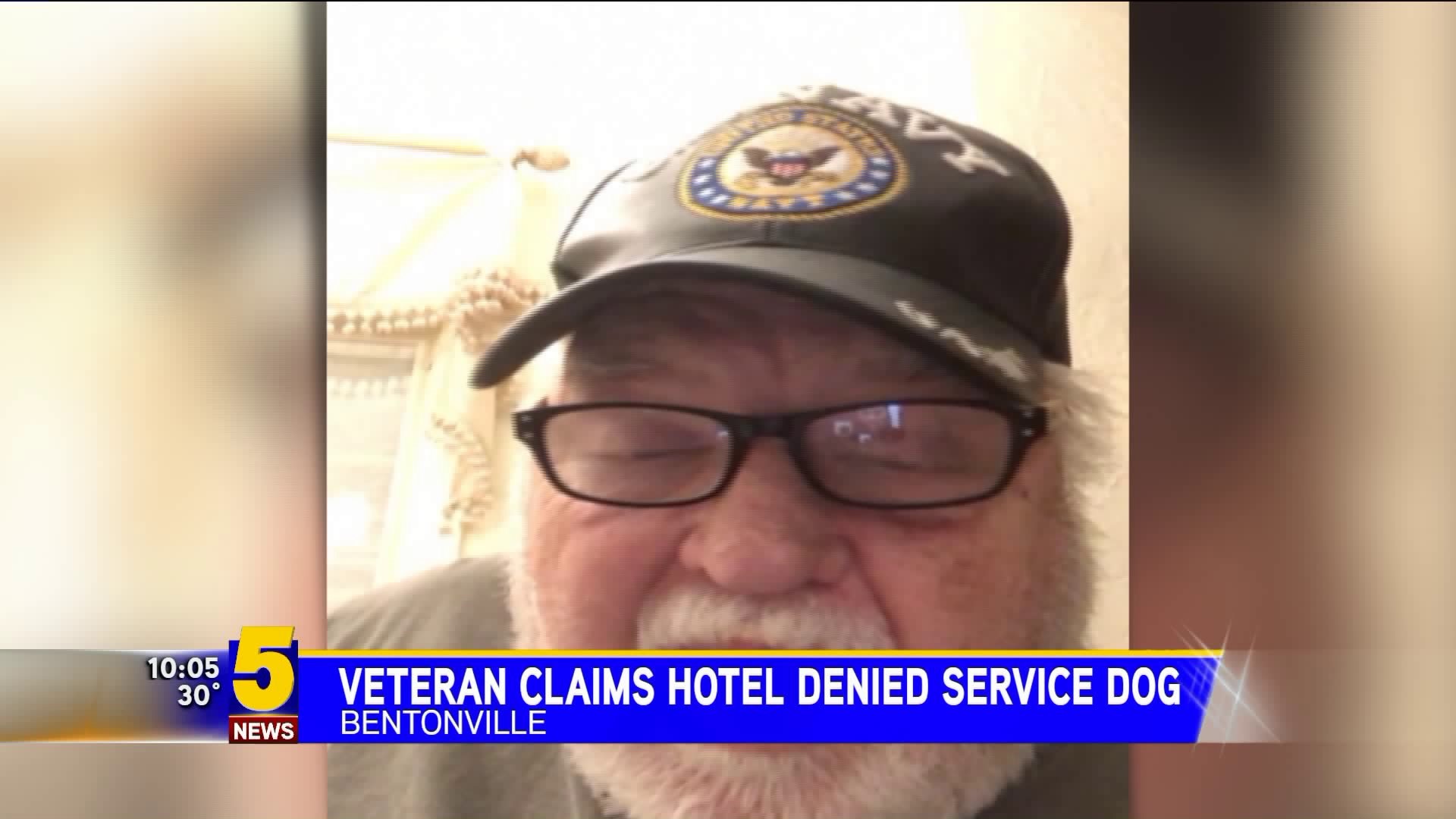 BENTONVILLE, Ark. (KFSM) — A war veteran suffering from a disability was denied stay and removed from a Bentonville hotel after he checked in, he says, because of his service dog.

Vietnam War veteran David Cornelius arrived at the Microtel in Bentonville around 2 a.m. Friday (Feb. 15) with his service dog Juliana.

Cornelius says he made his reservation on the phone.  When he arrived, he checked in.  After check-in, Cornelius went to get his bags and his dog and was confronted by the clerk, Cornelius said.  He was told Juliana was not allowed in the hotel, even after he explained she was not a pet.

About half an hour later, hotel staff and police officers forced Cornelius to leave.

"I was shook up... I mean I have several service-connected disabilities and what Juliana is for is for hearing and but when I went back to the hospital parking lot, I was shaken," Cornelius said.

Attempts to reach hotel management were unsuccessful before this story was published.  After this story was published, 5NEWS had many conversations with the hotel manager.  Monday morning (Feb. 18), the manager of the hotel called 5NEWS again to complain about this story.  When asked directly for a statement or an interview the manager declined, but then said on the record, "you are liars."

Under the Americans with Disabilities Act, known as the ADA, a service animal is defined as a dog that has been individually trained to do work or perform tasks for an individual with a disability. The task(s) performed by the dog must be directly related to the person's disability.

The ADA, website reports that if a service animal behaves unacceptably and the person with a disability doesn't control the animal, a business does not have to allow the animal on to the premises.

In this case, a dispatch narrative from police states that Juliana "was not causing an issue."  Bentonville Police also confirmed the incident to 5NEWS.

Cornelius and Juliana then left the hotel to sleep in his car until the morning in the hospital parking lot where his wife was working that night. He and his wife were visiting from Tulsa, where they lived. He said he was stunned by what had happened to him.

Cornelius says he offered to show paperwork, but it did not change what happened to him.

According to the ADA, only two questions can be asked by a business owner regarding a service animal:

You can watch the full interview with David Cornelius below: 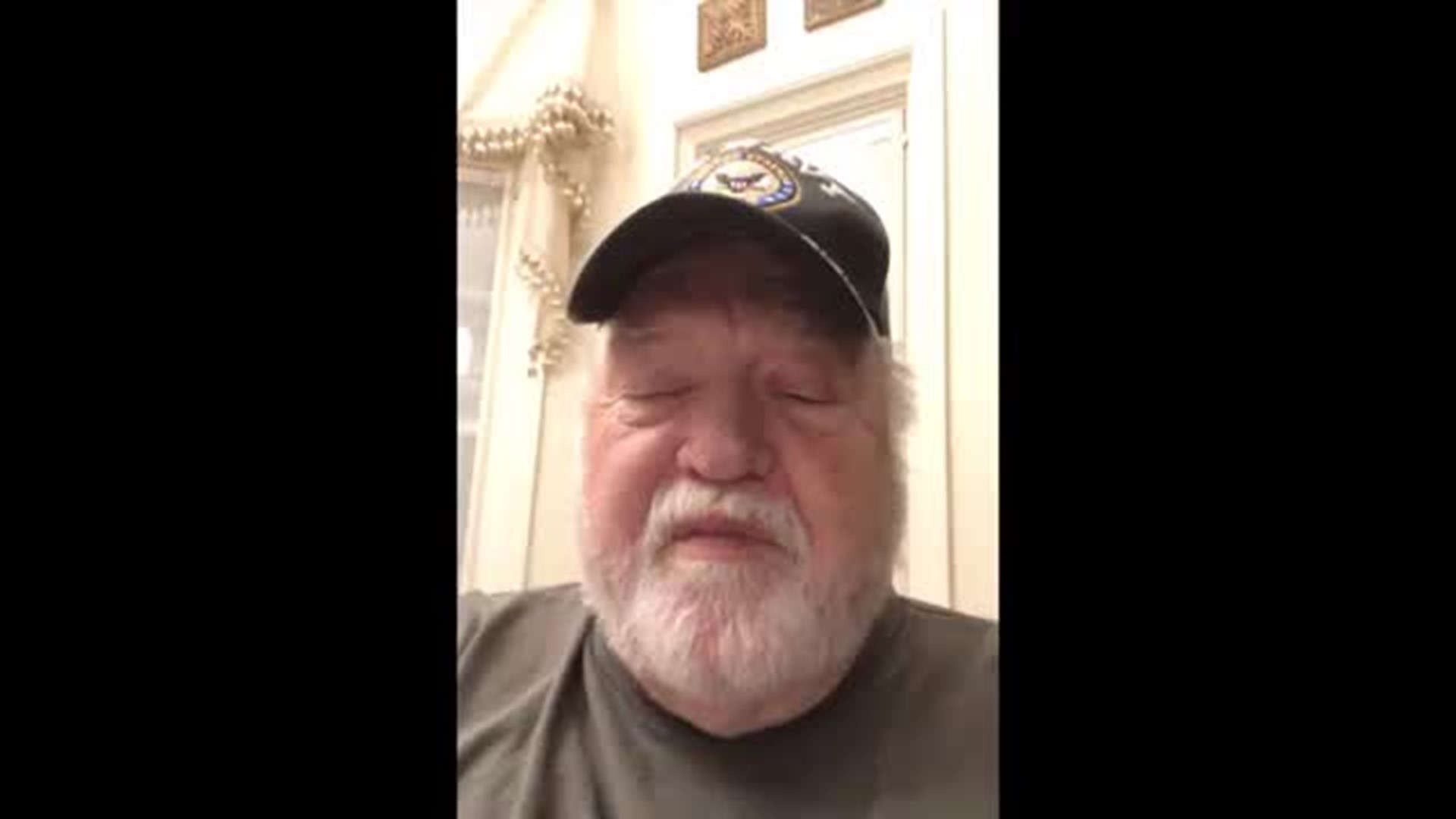