The drought has taken a toll on area farmers’ crops and cattle, but it hasn’t stopped them from attending this year’s Benton County Fair. Farmer Kent Swinney sa... 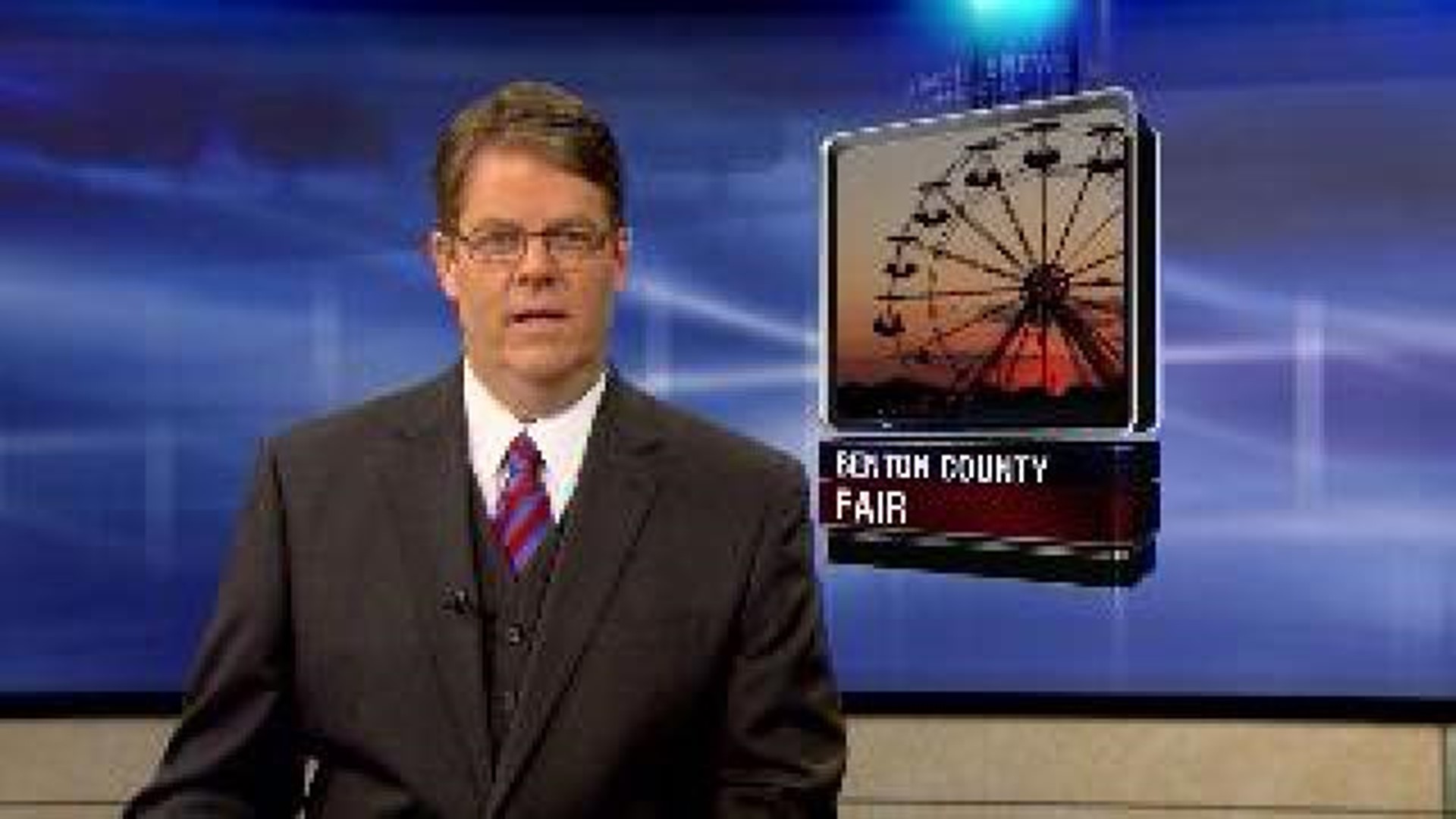 The drought has taken a toll on area farmers’ crops and cattle, but it hasn’t stopped them from attending this year’s Benton County Fair.

Farmer Kent Swinney said this is the worst summer he's ever experienced.

Swinney, a third generation farmer, has been attending the Benton County Fair for a decade. He said the lack of rain has forced him to take out loans, but he's not giving up.

"I might have to do something supplemental, but i don't have any plans on getting out," Craig said.

Swinney is one of thousands of farmers suffering from the drought. Chairman of the Benton County Fairgrounds, Tim Craig, said the region is about 15 inches behind on rainfall.

"There is no crops, without the moisture producing whether it's from the vegetable garden to the corn crops, soy beans, everything we need," Craig said.

Craig said the drought is having an impact on crops and cattle, which means consumers will feel the impact at grocery stores.

"It's all about supply and demand. If there is a shortage of cattle, shortage of supply will result in higher prices," Craig said.

Many said the drought is driving up the price of hay, causing problems for ranchers. Governor Mike Beebe announced plans Wednesday to help.

He has set aside $2 million from his disaster relief fund to help ranchers. The livestock assistance grant program will help cattle, sheep and goat producers, many of whom are finding it difficult to feed their herds.

Applications must be turned in by Aug. 29 to the Arkansas Agriculture Department.