VIAN (KFSM) — The city is investigating a Vian police chief and an officer for potential wrongdoing after both submitted letters of resignation this week.... 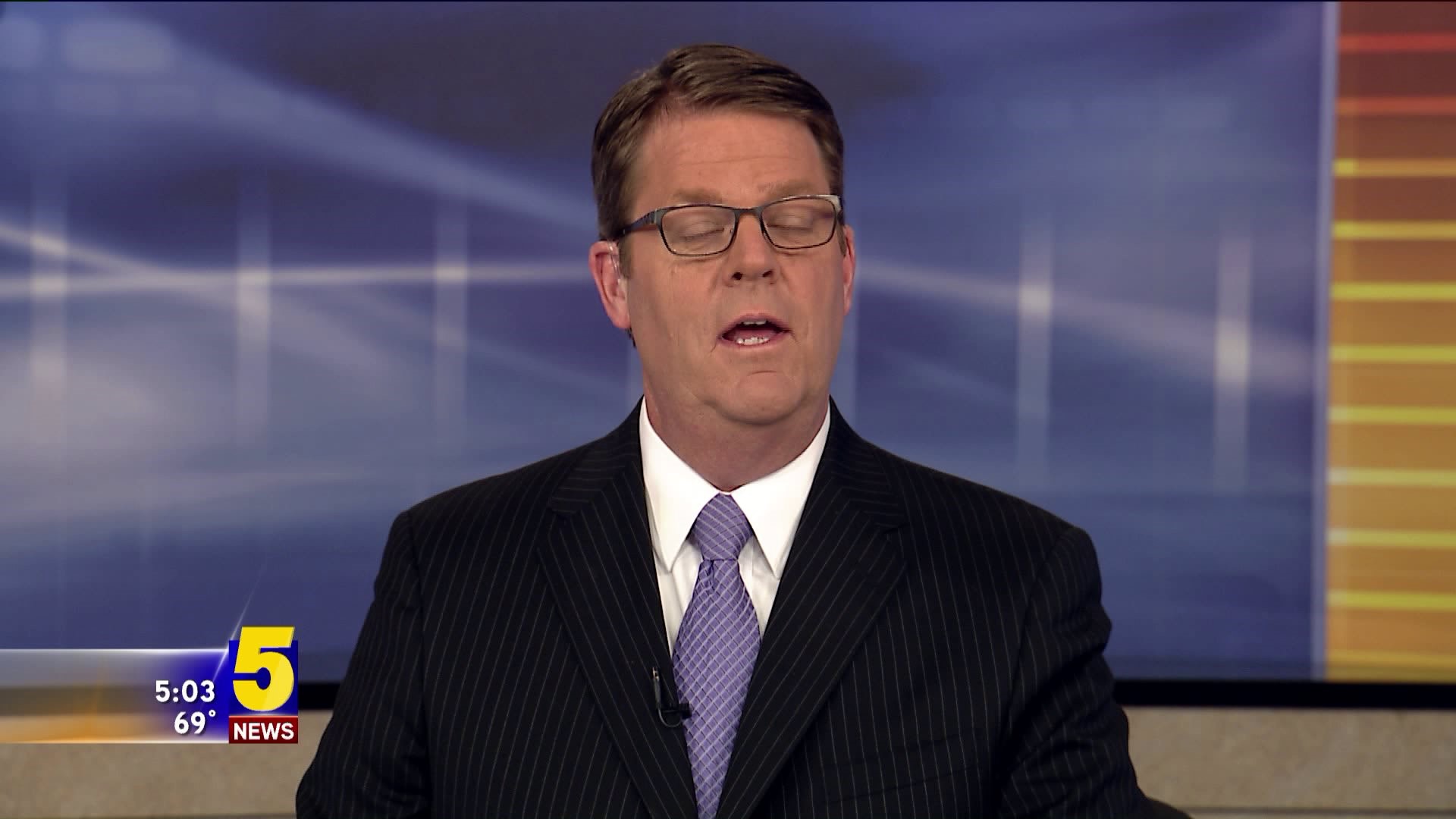 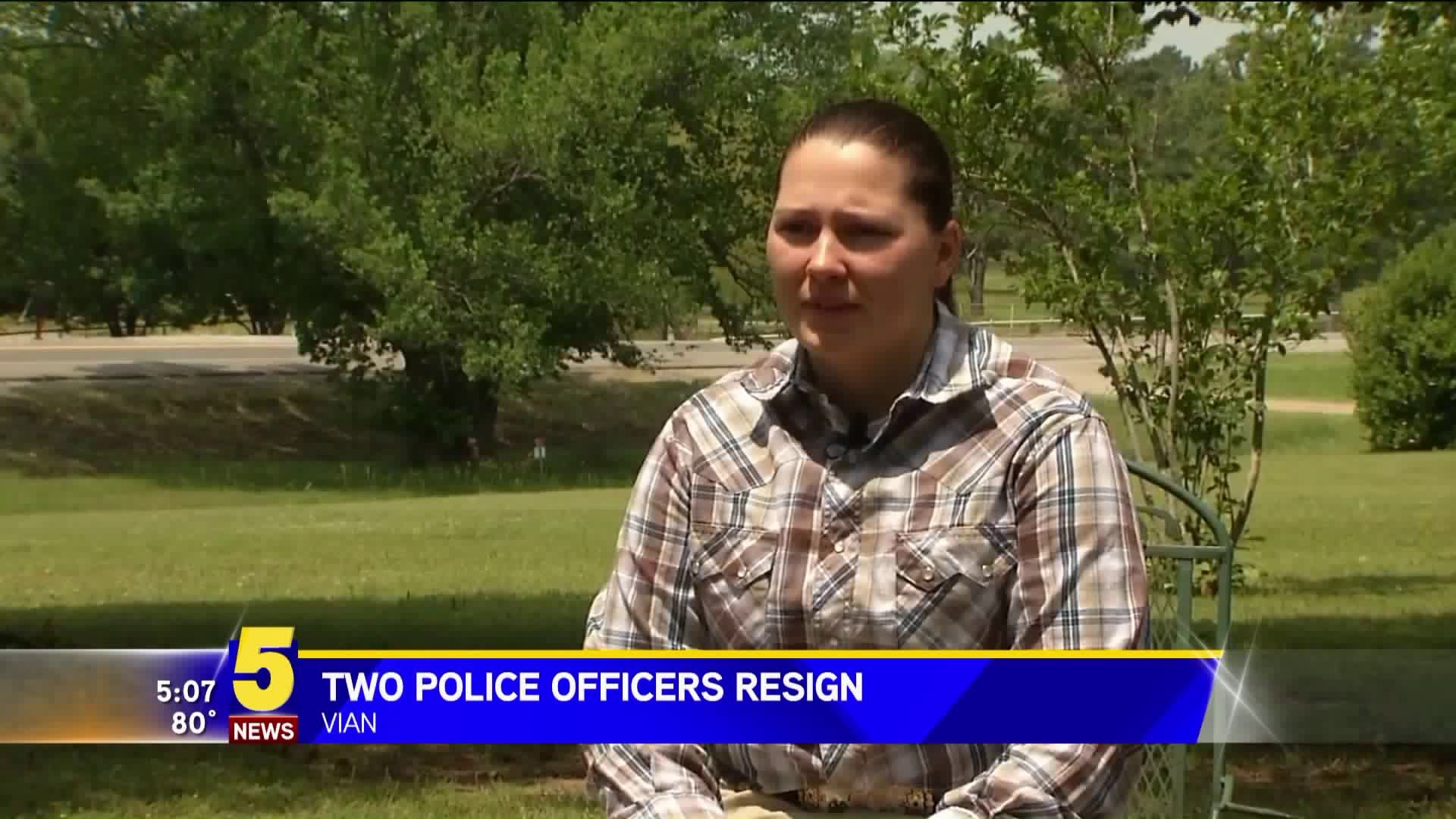 VIAN (KFSM) -- The city is investigating a Vian police chief and an officer for potential wrongdoing after both submitted letters of resignation this week.

Chief Ted Johnson announced his resignation on Wednesday (May 10), but he said he will work through Monday (May 15). Johnson submitted his resignation in support of one of his officers, Lindsey Green, who also stepped down following an incident in which she arrested a councilman's son.

Both said small-town politics are to blame for their resignations.

"I support her and all of my officers 100 percent," Johnson said.

On Tuesday (May 2) Green pulled over an individual, a city councilman's son, on a traffic violation after receiving a tip from an off-duty officer that the man was driving on a suspended license, according to an arrest report. This was the second time the man had been pulled over for driving while his license was revoked, so Green arrested him. He is currently paying fines for that first violation.

On the way to the jail Green asked Johnson about reducing the man's fine, but Johnson advised against it saying that he didn't learn his lesson the first time.

The report states that after booking the man in the Sequoyah County Detention Center, Green returned to the town hall. City Attorney Larry Vickers began yelling at Green for placing the councilman's son under arrest, saying that she didn't have probable cause to arrest the man and that the ticket should be dismissed.

"It's ethics. The law is for everyone. It doesn't matter if your dad is a council member or not," Green said. "They are trying to say probable cause for pulling  him over was wrong. That I went off another officer word which is no different than a civilian calling you saying 'this guy is driving drunk down the road'. I got back to City Hall and I was not so nicely informed who he was and city attorney contacted me saying 'you had no reason to arrest him. You didn't have a probable cause, it's an illegal arrest'. It was ordered for me to drop the ticket and for him to be released from jail. After this incident I was told 'more than likely you are going to get fired'. I didn't want to give them the satisfaction of firing me because I know that I am in the right. I don't want a termination on my record."

Shortly afterward Mayor Dennis Fletcher came to the town hall and told the court clerk to remove the man from jail, the report states. The man was released from jail just 15 minutes after he was booked.

The city of Vian and Vickers announced they are looking into Johnson's and Green's actions to see if there was any wrongdoing. The investigation could be turned over to an outside agency.