FAYETTEVILLE, Ark. (KFSM) — Many veterans across the area are still in shock following the indictment of a former doctor at a VA hospital in Fayetteville. Dr. R... 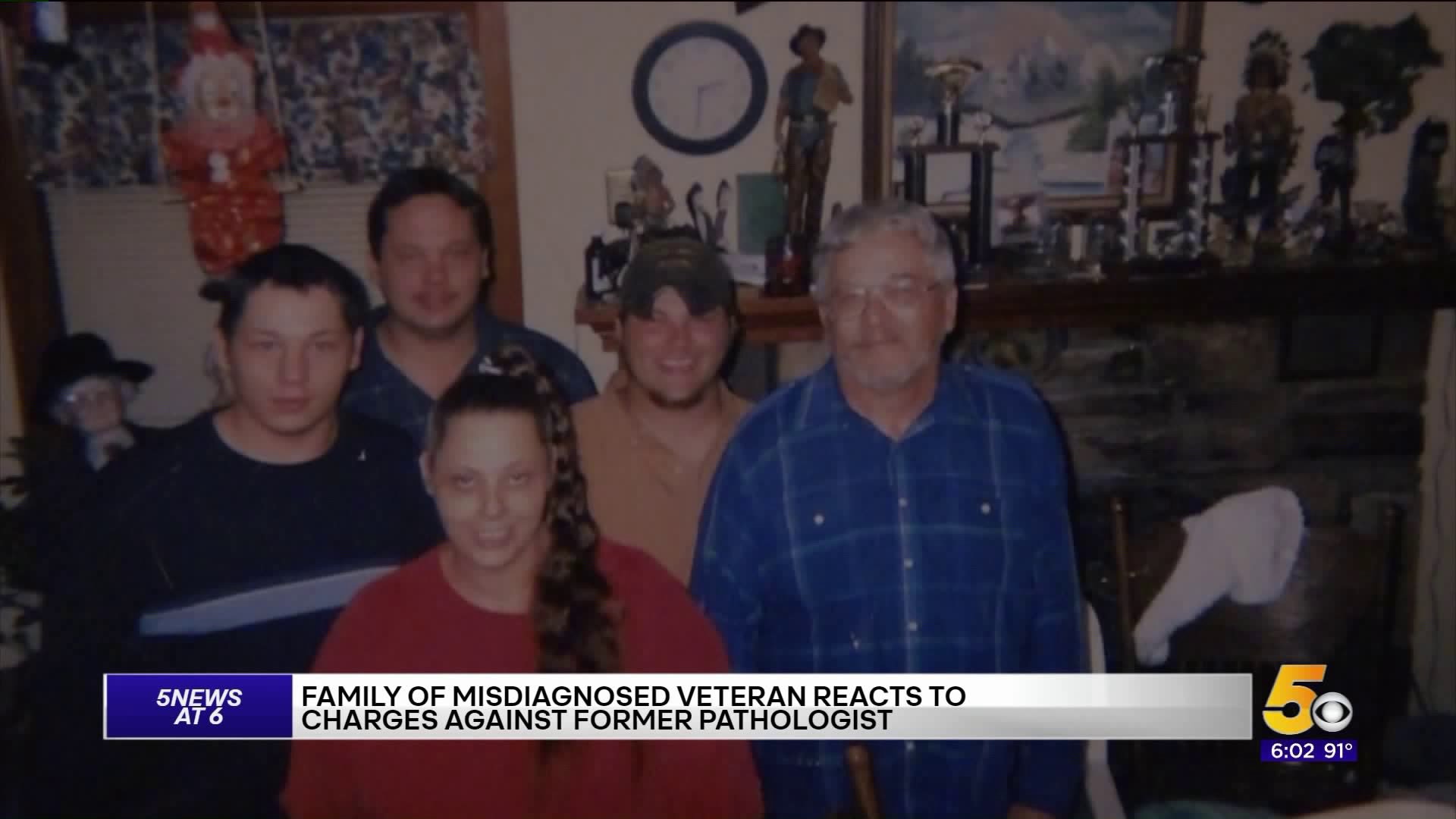 FAYETTEVILLE, Ark. (KFSM) — Many veterans across the area are still in shock following the indictment of a former doctor at a VA hospital in Fayetteville. Dr. Robert Morris Levy, 53, has been charged in federal court in the deaths of three patients.

5NEWS spoke with the family of a veteran from the River Valley that died just a few months after receiving a letter from the VA about an investigation into Levy's misdiagnosis. He's now buried at the National Cemetery in Fort Smith

Michael McCoy served in the Army and fought in Vietnam. His son, Jonathan McCoy says his father was diagnosed with arthritis at the Veteran's Health Care System of the Ozarks two years ago.

After almost two years of making trips to the VA in Little Rock, his father died from complications of a blood clot. He feels if Levy would've diagnosed his father correctly, his dad would still be here.

McCoy's son says he dad actually talked to Levy once.

"They brought him in to explain the results because they were using medical terms that my dad didn’t understand. And as soon as he saw him on TV the first time, he said that’s the guy that told me it was just arthritis, Jonathan McCoy said. “I’ve lost a lot of faith and hope in the care that veterans get. You know, he gave 14 years active duty and almost another five years in the reserves.”

Kathy McCoy says she still can't believe that a doctor would do this to his patients, including her husband who fought for our country.

Levy is set to stand trial in federal court in October.