Local veterans are feeling the effects as the government shutdown threatens their benefits. Leroy Farmer, of Fort Smith, earned his Purple Heart while serving o... 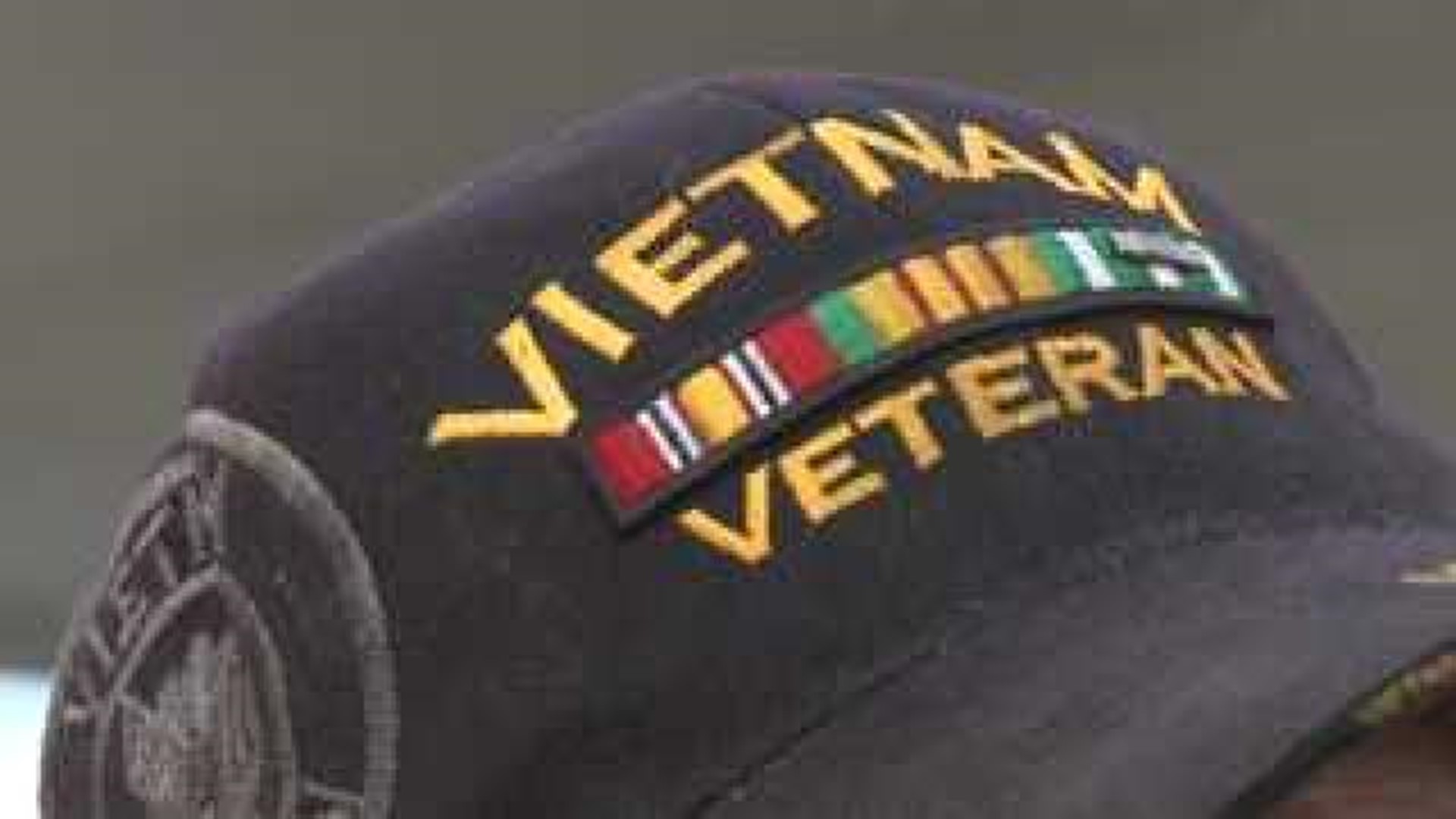 Local veterans are feeling the effects as the government shutdown threatens their benefits.

"I receive VA compensation for being wounded in action,” he said.  “I am totally and permanently disabled."

Farmer is one of the many across the nation who rely on Veterans Affairs benefits.

If the government shutdown lasts more than two to three weeks, the VA says they may not have enough cash to distribute for next month and that raises concern among veterans and their families.

“Mortgage companies are not too lenient about not getting paid when they want,” Farmer said. “What about their truck note or car note? Then OG&E, they don't take ‘Well I’m sorry, I didn't get a pay check’...they will shut off your lights."

George All, a Vietnam vet says he relies on multiple checks from the government.

“I have three checks coming in and they are all from the government, one for the VA, one for the military retirement, got one for social security,” All said.

All says with the possibility of less money coming in, he's unsure of what he will do but still remains hopeful

"I kind of went through this myself and you just got to keep on and have faith that someday everything we be straightened and you are going to get your pay,” he said.

In addition to delayed checks, Farmer says those claiming military benefits will be slowed down.

"The VA claims process slows down because now the civilians that actually rate veteran’s claims may slow down,” he said.

Although funds could be delayed for the month of November all VA medical facilities and clinics will remain fully operational.