People who live near Thor Global Defense in Crawford County were worried about their safety. Many had filed police reports due to stray bullets hitting their pr... 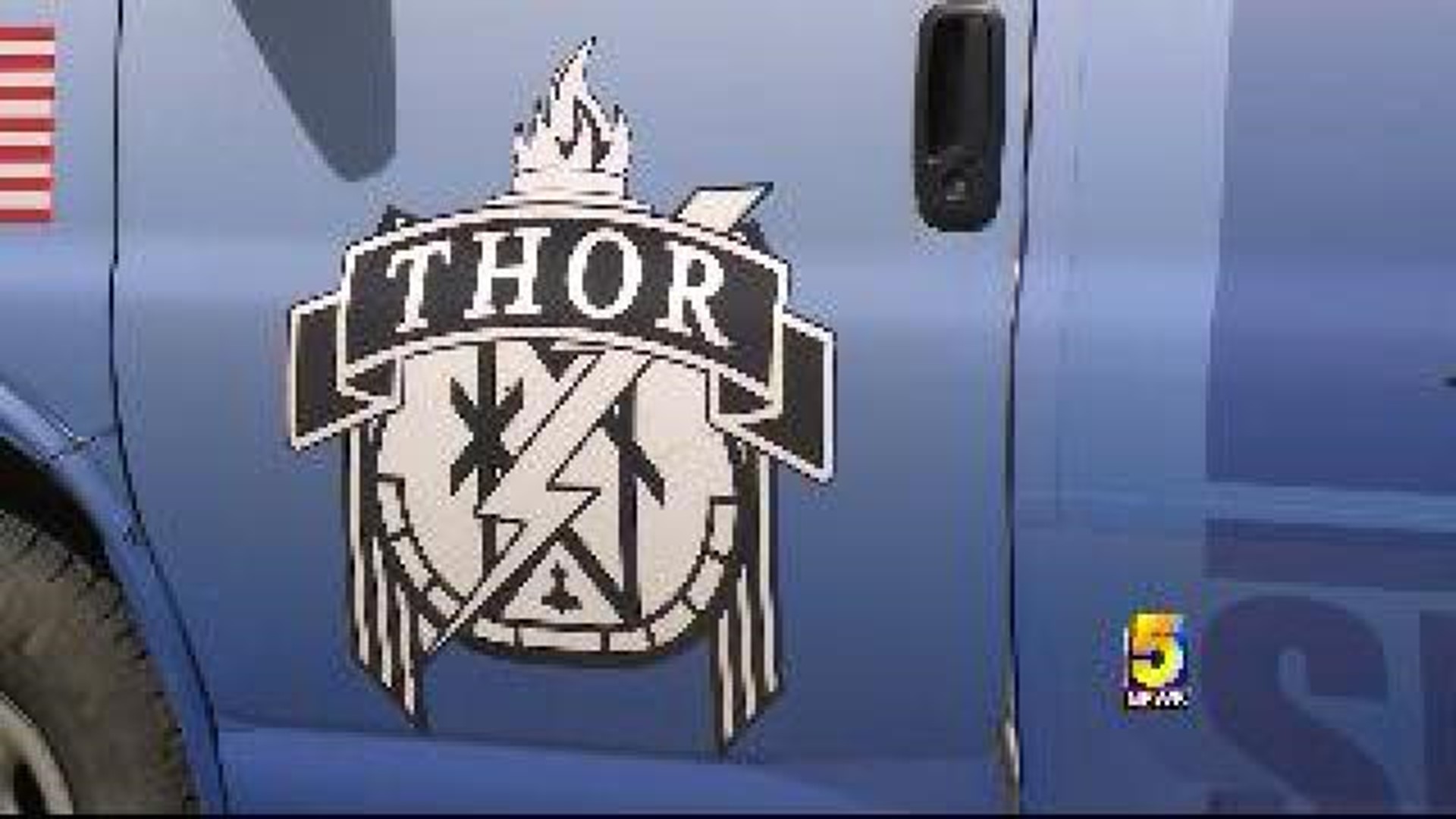 People who live near Thor Global Defense in Crawford County were worried about their safety. Many had filed police reports due to stray bullets hitting their property, and one even hitting a person.

They decided to take their concerns to the county at it's Quorum Court meeting Monday (April 21) at 7 pm.

Judge John Hall said he was aware of the issues residents were facing and it was a justifiable problem that needed to be addressed. He said going to the meeting Monday night was a step in the right direction.

“We here at THOR Global Defense pride ourselves on providing a safe and secure place for military, police, individuals, and families an area and place to shoot. We go above and beyond to provide the community and surrounding area a very safe, contained range. We believe that all individuals should have a safe place to learn with our concealment classes and various other classes that allow every person to express their second amendment right. We are open 7 days a week 8am – 5pm to provide answers to any questions and invite everyone to take a tour of our state of the art ranges and facilities.”

Some people in town said they did not want Thor to close but did want to see additional safety measures implemented.

Judge Hall said if the Quorum court decided to pursue the issue they could have an ordinance in place within 30 days.

The ordinance would take seven votes to pass.