VAN BUREN (KFSM) — The Van Buren Police Department is taking another look at a kidnapping case that happened in 1983. Matthew Crocker was only four months... 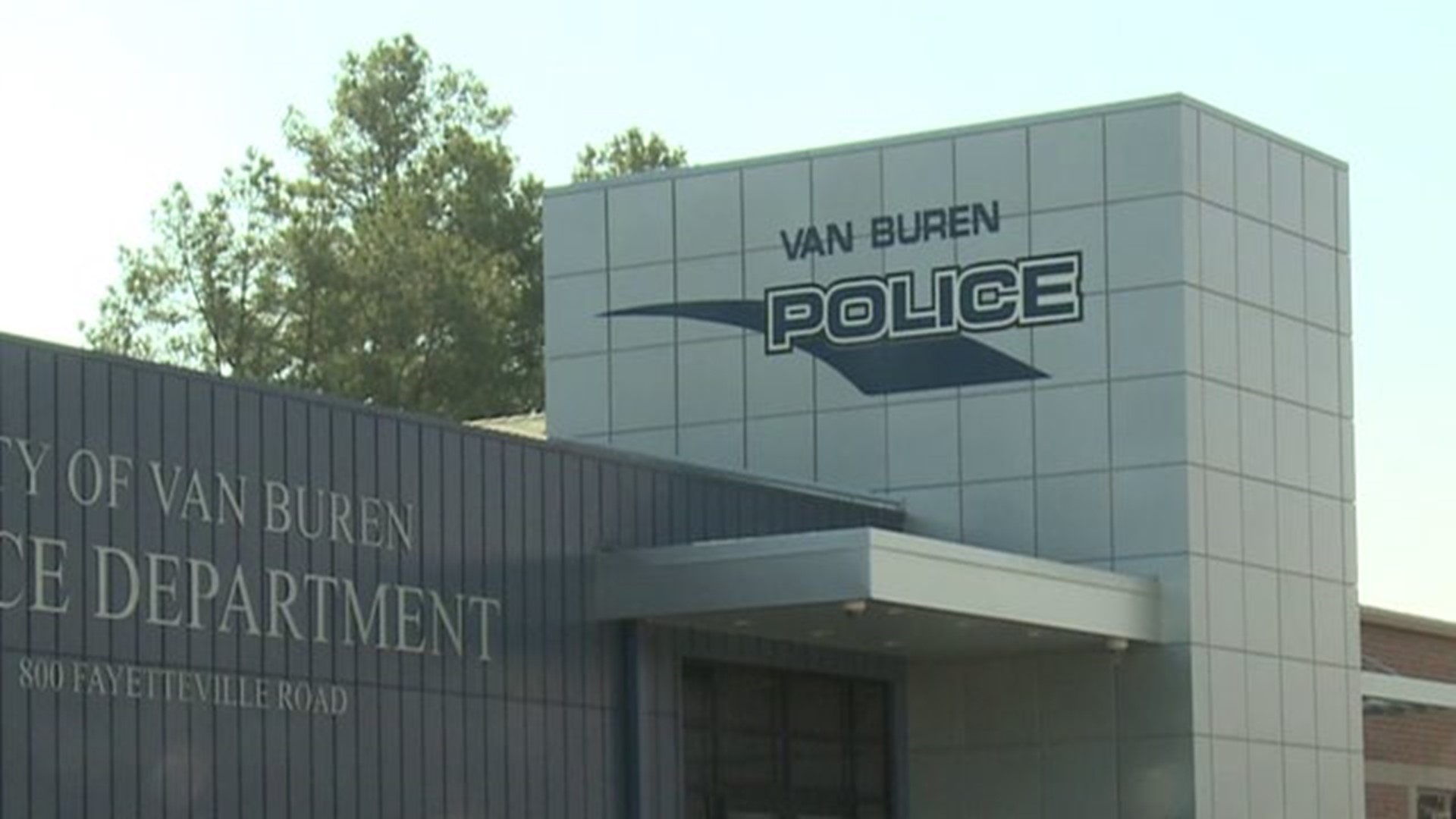 VAN BUREN (KFSM) -- The Van Buren Police Department is taking another look at a kidnapping case that happened in 1983.

Matthew Crocker was only four months old when he was taken from his home.

Sergeant Daniel Perry with the Van Buren Police Department is working with the FBI and the National Center for Missing & Exploited Children to try to find Matthew, who would not be 32.

"I am sure by now he is not going by Matthew Crocker, which I am sure he has no idea of who he is,” Perry said.

Perry said 32 years ago, a woman, who may have gone by Kathy Johnson, was working at the fair in Fort Smith. She met a man who was friends with the Crocker family and he convinced them to allow Johnson to live with them, according to Perry.

Matthew's parents went to bed, and when they woke up Johnson was gone and so was Matthew, police said.

Bob lowery with the National Center for Missing and Exploited Children said he believes it is possible Johnson took Matthew to raise as her son.

“Typically women are the abductors, which is what we expect in this case, and the children are taken so that woman can rear that child and raise that child as their own,” Lowery said.

After so many years, Perry said they are relying on someone recognizing Matthew’s photo or Johnson’s description.

“I am just hoping now that there are more databases, and there is more information sharing to the point where somebody comes across the lady with those tattoos that used to be Kathy Johnson,” Perry said.

Lowery said he is confident that even after all this time Matthew is out there.

“We have reason to believe that Matthew is alive and well, and that we would like to find him,” Lowery said.

Perry said he just wants Matthew to know the truth.

“We just hopefully reunite him with his family, and I am sure that will be traumatic for him, but we think it is very important that he knows who he is, and the family gets some closure,” Sergeant Perry said.

At the time of the abduction Johnson had a unicorn tattoo on one arm and the name Kathy on the other.

Anyone with any information about this case is encouraged to call the Van Buren Police Department or 1-800-THE-LOST.