VAN BUREN, Ark. (KFSM) — A Silver Alert has been issued for a man who has been missing since September. Rickey Eugene Luttrell, 65, was last seen Sept. 23 and w... 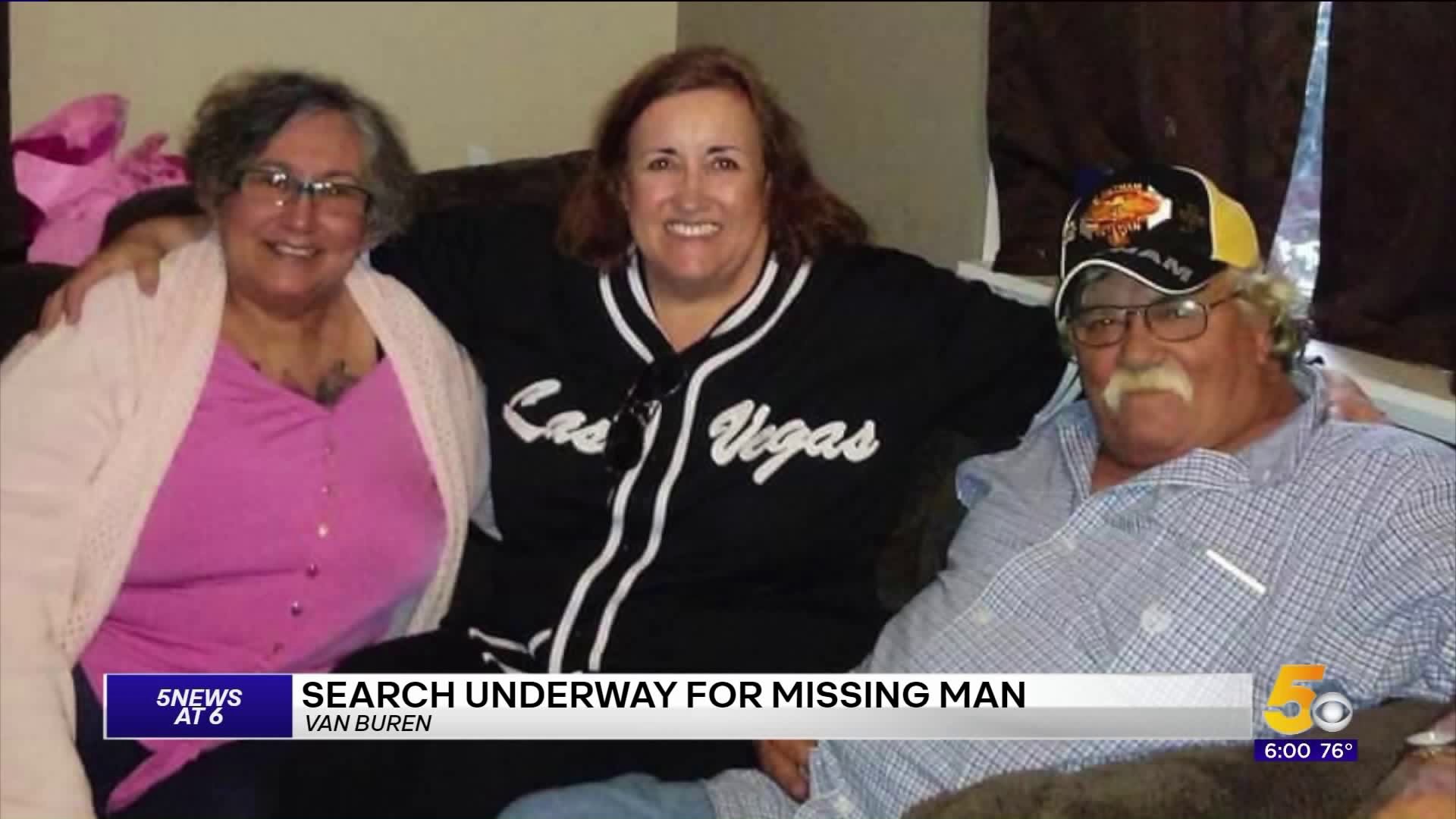 VAN BUREN, Ark. (KFSM) — A Silver Alert has been issued for a man who has been missing since September.

Rickey Eugene Luttrell, 65, was last seen Sept. 23 and was last known to be at 201 Drennen Street in Van Buren near the Union Pacific Railroad Yard, according to Van Buren police.

He is described as a white male with short brown but graying hair, brown eyes and a fair complexion. He is 5 feet, 11 inches tall and weighs about 250 pounds. He was last seen wearing a green t-shirt and blue jeans.

According to a police report, Luttrell was driving his 50cc black and gray Moped from Van Buren to Adrian, Michigan to visit his daughter.

A friend of Luttrell's filed a police report on Oct. 2 after not hearing from him for a week. The friend says he last spoke to Luttrell Sept. 25, when he was stopped at a gas station in Karo, Illinois waiting out a rainstorm.

Luttrell's daughter told police she last heard from her father on Sept. 25 when he told her he would be in Michigan by Sept. 27.

Phone calls to Luttrell go straight to voicemail, according to police.

A BOLO has been sent to all states between Arkansas and Michigan.

Anyone with information is asked to contact the Van Buren Police Department at (479) 474-1234.