CRAWFORD COUNTY (KFSM) — A father and son from Van Buren were arrested Tuesday (Nov. 20) for an online car scheme that included victims in several states ... 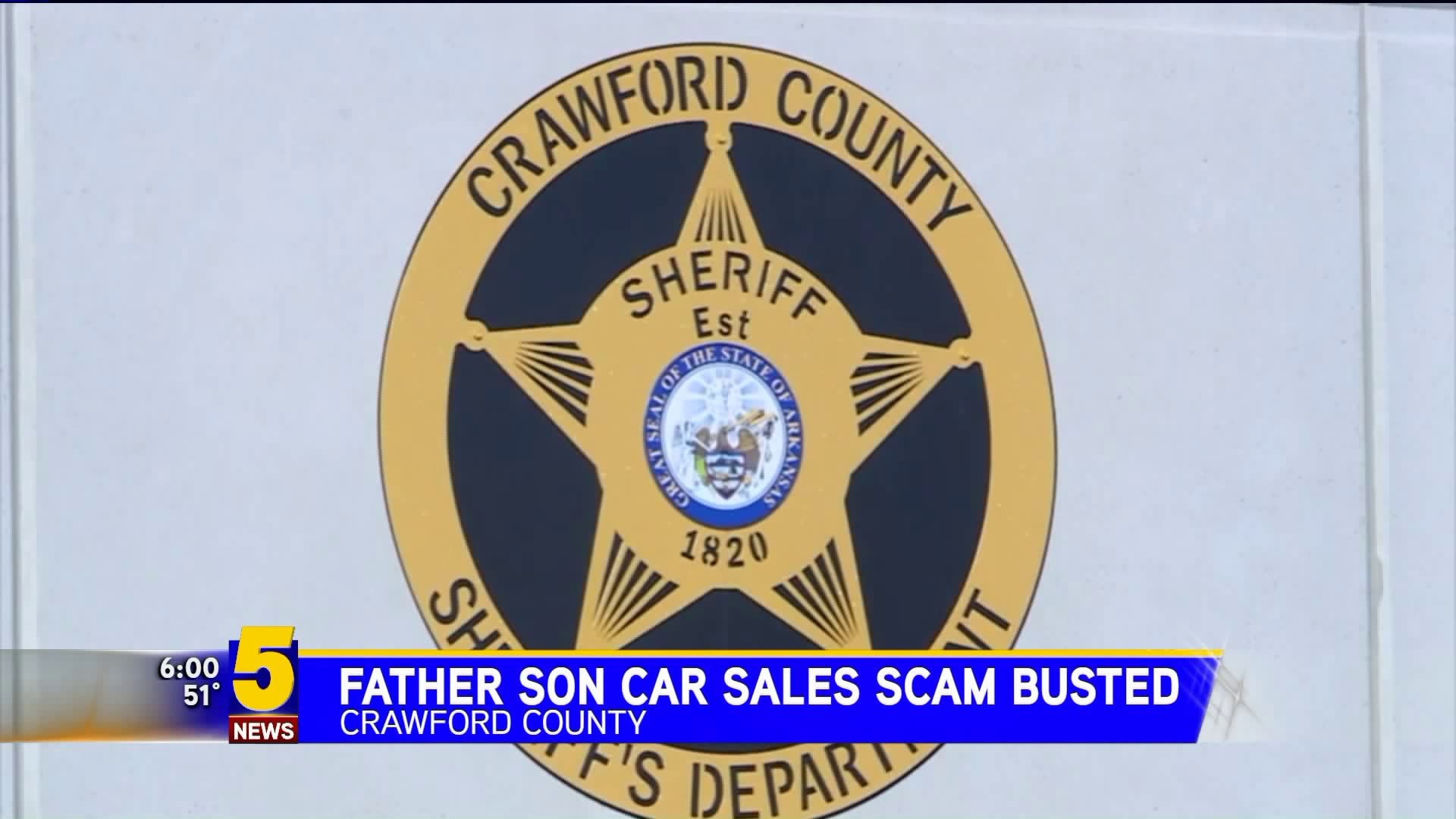 CRAWFORD COUNTY (KFSM) -- A father and son from Van Buren were arrested Tuesday (Nov. 20) for an online car scheme that included victims in several states over several years.

A man from central Arkansas, who did not want his name mentioned, said he fell for the scam. He says he saw a car for sale on Craigslist with low miles and for a reasonable price. He later discovered that the odometer in the vehicle was rolled back.

Mack Donald Lineberry and his son Josh Lineberry are now in jail connected to the crime.

The man from central Arkansas bought the car last January thinking it was a 2003 Suburban with 102 thousand miles on it, but after digging through the vehicles glove department, he found service records that didn't add up. After further searching the man eventually found a 2016 receipt for a car battery stating that the vehicle had 200,000 thousand miles. After doing more digging, the man discovered that his 2003 Suburban actually had over 250,000 miles on it with at least six prior owners.

The Crawford County Sheriff says his office got a tip a few weeks ago about the scam.

"We have found that it could be multiple states, multiple counties, basically buying and selling used cars and reselling them. Altering the odometers to not properly titling them. Also, they aren't a car lot, they work off of Craigslist ads and things like that," Crawford County Sheriff Ron Brown said.

The scam victim 5NEWS spoke with says he did the exchange in a Walmart parking lot in Van Buren, and says there were some red flags that he should have picked up on, but he's definitely learned from the experience.