BENTONVILLE (KFSM) — Approximately 700,000 people die every year from Alzheimer’s Disease, but a little girl in Bentonville is doing her best to fix... 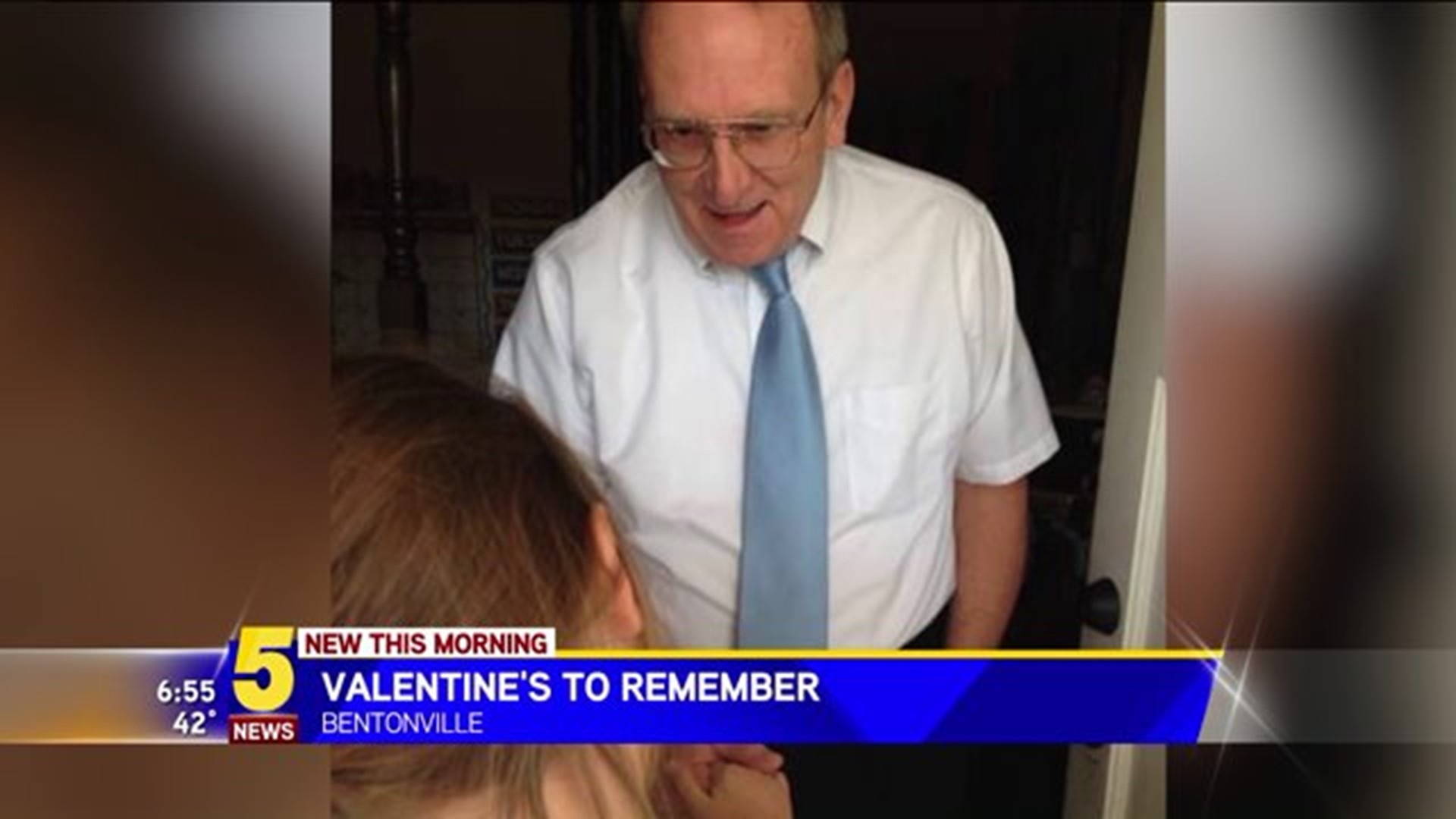 BENTONVILLE (KFSM) -- Approximately 700,000 people die every year from Alzheimer's Disease, but a little girl in Bentonville is doing her best to fix that.

Gabbie Young has spent the last few years of her life fundraising to give back to the Alzheimer's Association. She has a passion for helping others, especially those she is closest to -- like her dad.

Gabbie's dad, Dennis Young, has Early Onset Alzheimer's. Gabbie is determined to find a cure because she hates seeing her dad live with the disease.

Many people can't understand what it's like living with someone who has Alzheimer's. Gabbie said her friends don't comprehend everything, but when she goes to Alzheimer Association events, she feels more at home.

Gabbie is making Valentine's to give to senior citizens in Bentonville and she's asking people to sponsor the cards. It's $5 per card and all the money goes to the Alzheimer's Association.

Small moments are considered big victories as Gabbie watches her dad battle the disease that's working to steal everything.

"I love it when he has his days that he didn't forget anything," Gabbie said. "He feels so proud of himself."