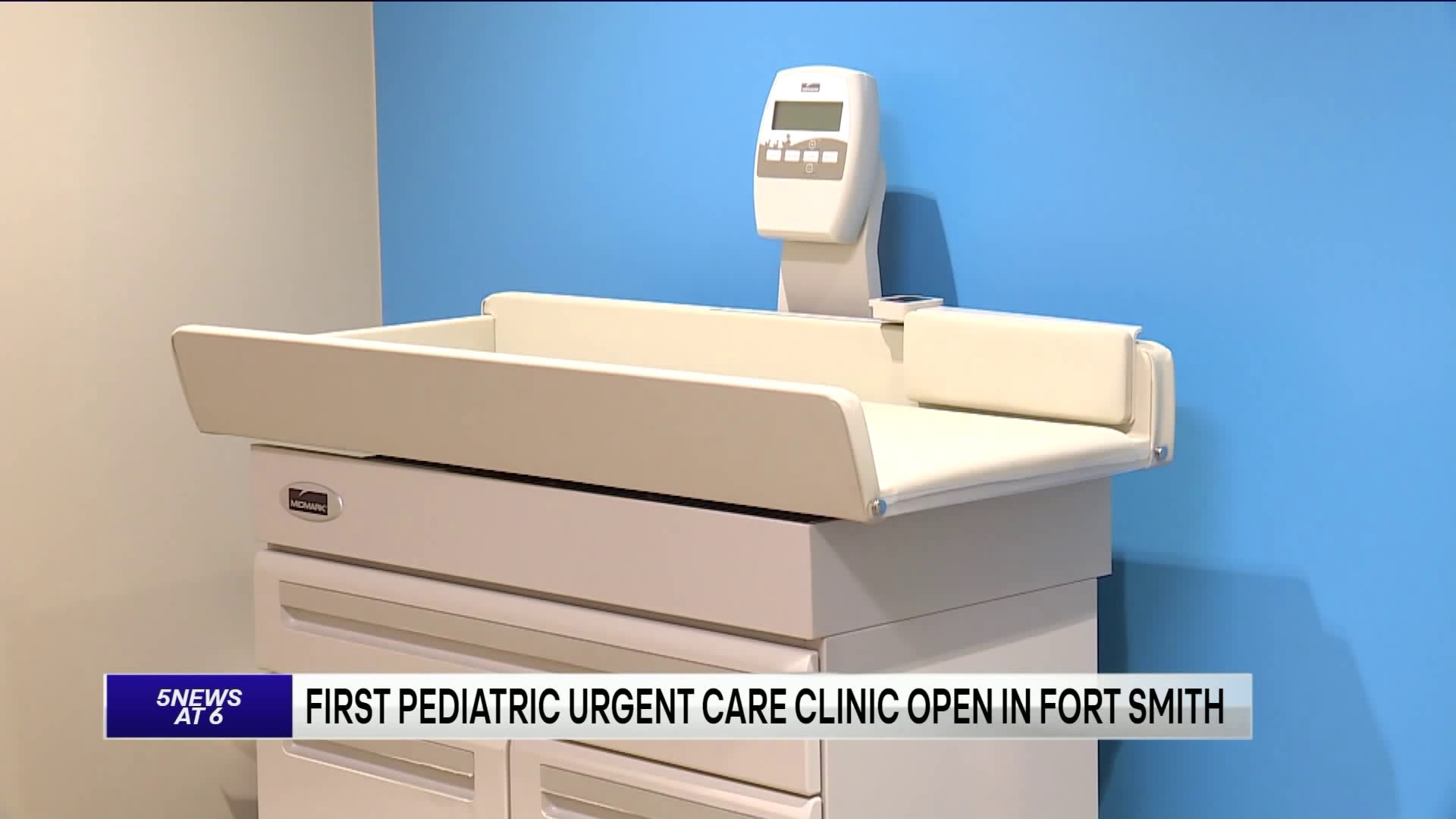 Premier Pediatrics Primary Care will see infants, children, and teens for emergencies and routine checkups in a 6,000-square-foot facility that was "designed to be a fun and welcoming environment," for youngsters, according to a news release.

Dr. Josh Wilkinson, the owner of the clinic, said opening a facility dedicated to children is a milestone for the region.

"Certainly in our region not only for Fort smith but in the surrounding areas there are no after-hours clinics that are specifically for kids, and in a lot of cases for young children specifically children under a year of age," Wilkinson said.

"Oftentimes there`s no place for them to go when their primary care pediatrician office is closed other than the ER."

Dr. Wilkinson, who has been practicing in Fort Smith since 2009, welcomes both new and existing patients to the clinic, while the urgent care is a community resource open to all pediatric patients, according to the release.