SPRINGDALE, Ark. (KFSM) — The city of Springdale passed an ordinance to replace all traffic signal controllers and video detection systems in stop lights within... 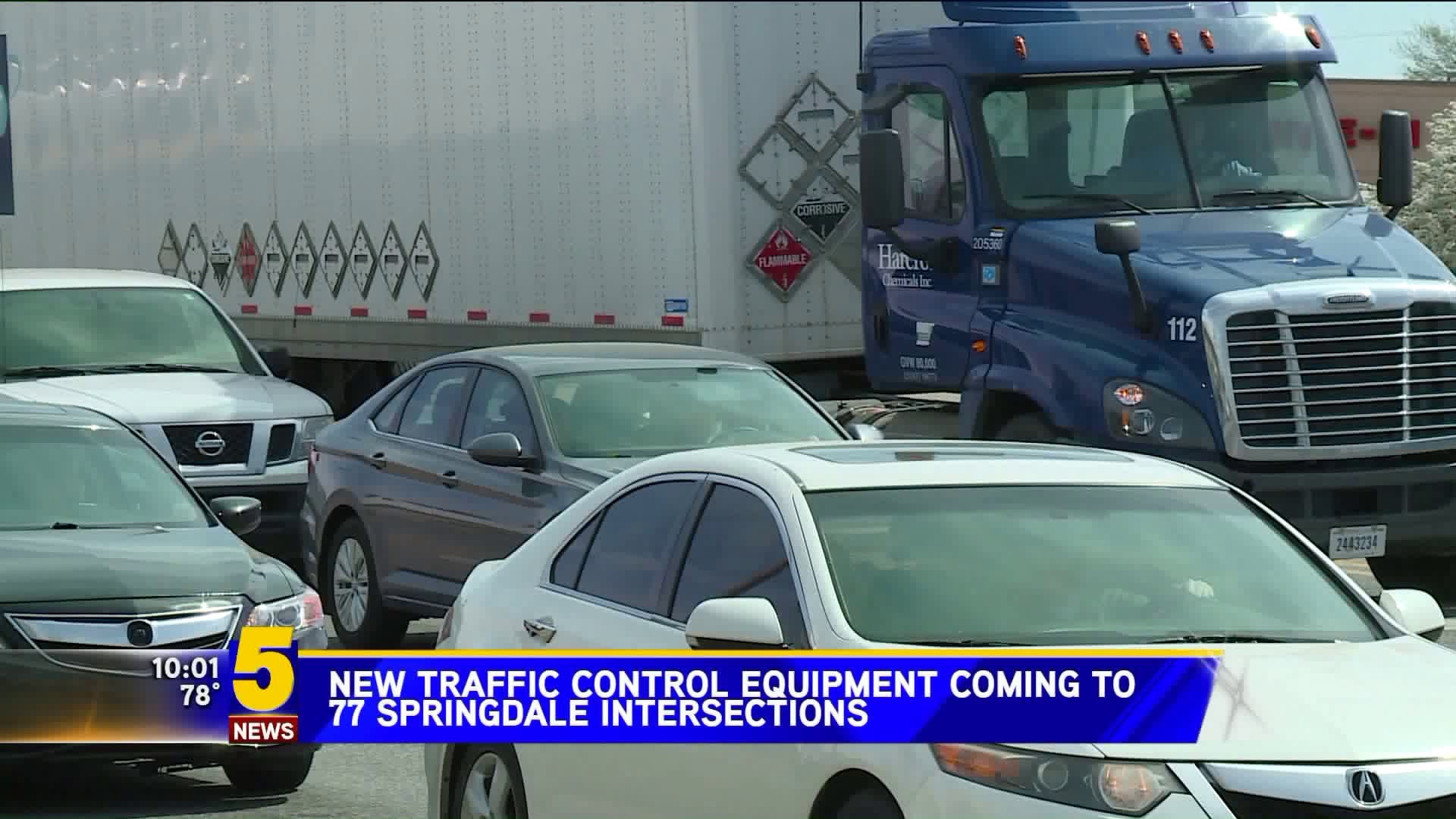 SPRINGDALE, Ark. (KFSM) — The city of Springdale passed an ordinance to replace all traffic signal controllers and video detection systems in stop lights within the city.

The company the city previously partnered with for all traffic light technology has gone out of business. The new technology will be McCain traffic controllers and Gridsmart video detection.

Wyman Morgan with the Public Works Department said the previous system was much less efficient than what will now be put in place.

"With the new company, we can control an entire intersection with one camera whereas before we had at least four cameras on each intersection," Morgan said.

"It has the capability of detecting a large group of traffic and changes the sequence of the lights ahead to move that traffic through town," Morgan said.

Morgan also said the old cameras that are in place now could be thrown off by large shadows that resemble cars or bright sunlight during the morning rush hour.

Springdale drivers voiced their opinions on the dated system in place now. Sarah Elam lives in Springdale and said the timing on the lights right now is not efficient.

"Before I can even get through it it will turn yellow and then red so it looks like you ran the light, but you obviously didn't," Elam said.

Hunter Wilson also lives in Springdale and he said there have been many times where he has been stuck at a stop light that has stayed red without changing.

"I've had a couple times that I'll be sitting at the red light and it turns green for everyone else and then it goes back and turns green for them again and you have to sit there even longer," Wilson said.

The city said the new system can be fixed and accessed remotely without having to send crews out to the busy intersections. They said this could be an added safety precaution for workers and drivers.

The new system will gradually take the place of the old ones within the next few weeks.