FAYETTEVILLE (KFSM) — The college experience is opening up to some who wouldn’t normally have the opportunity. “I’m really excited to go... 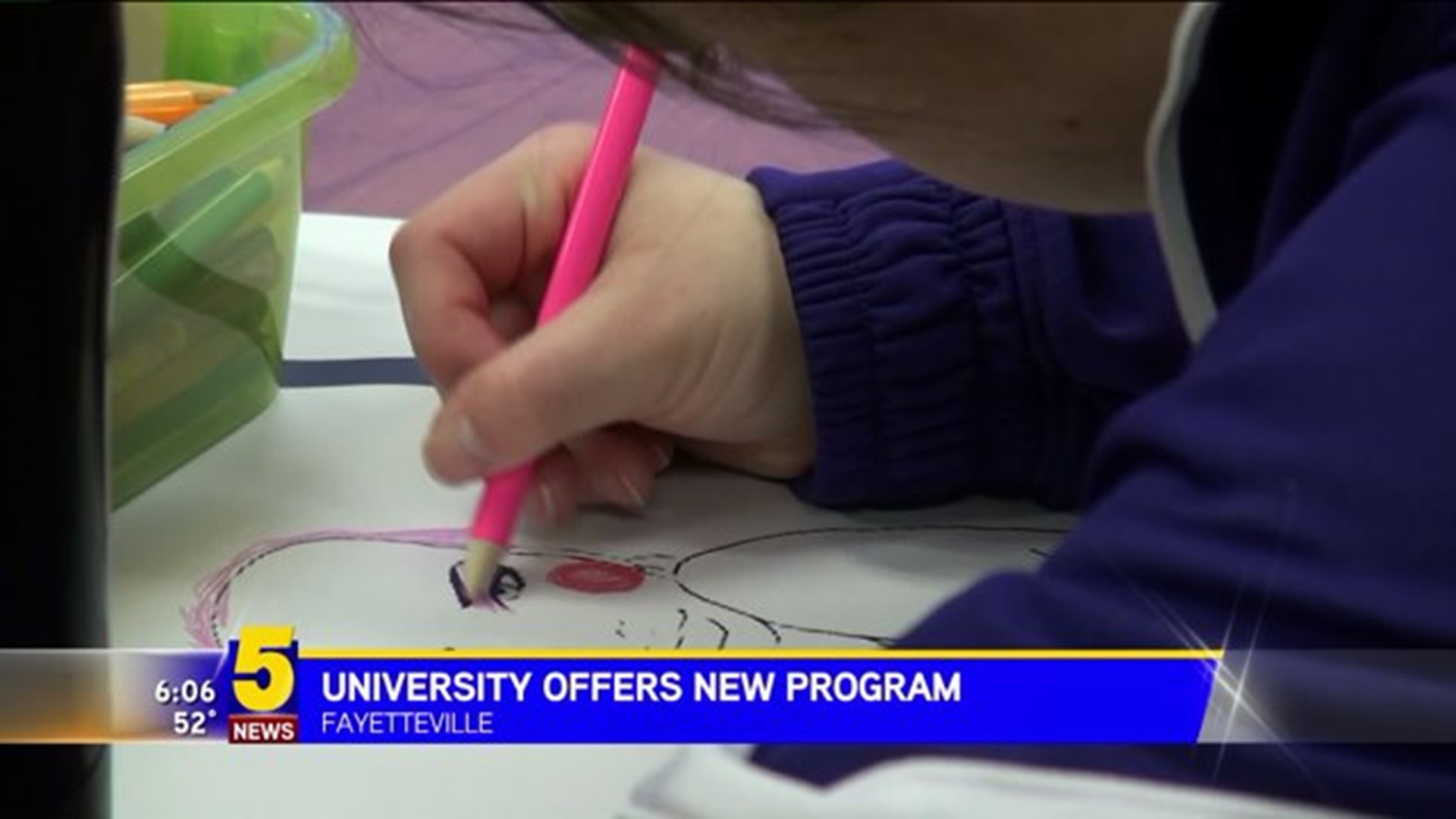 FAYETTEVILLE (KFSM) -- The college experience is opening up to some who wouldn't normally have the opportunity.

"I'm really excited to go because I just want to get a better education, so I know who I want to be who I am,” Mary Borman said.

Mary is one of a handful of students with mild intellectual disabilities accepted to the University of Arkansas and part of a new program. Mary’s mom is excited her daughter gets to experience being a Razorback.

“She wants to independent, she wanted to go off to school somewhere. Being a Razorback and being in this town is an awesome idea and it's an awesome experience. We are so excited about it,” Marie Wood said.

Wood said they had considered sending Mary to a similar program in South Carolina where Mary’s sister lives, but they are happy she will get to have the same opportunity closer to home.

"There are no words to describe what's going to happen for her. It's an opportunity I never thought she would have and the bar is raised and she is going to meet it, I know she will,” Wood said.

University professor of special education Tom Smith said there is a huge need because there isn't a program like this one in the area.

Smith said they anticipate the program being four years with the last two being heavily focused on internships.  They also plan on taking up to 10 students the second year of the program.