FORT SMITH (KFSM) – The paralegal studies director at the University of Arkansas – Fort Smith died on Saturday (May 2), officials say. Lynn Lisk was... 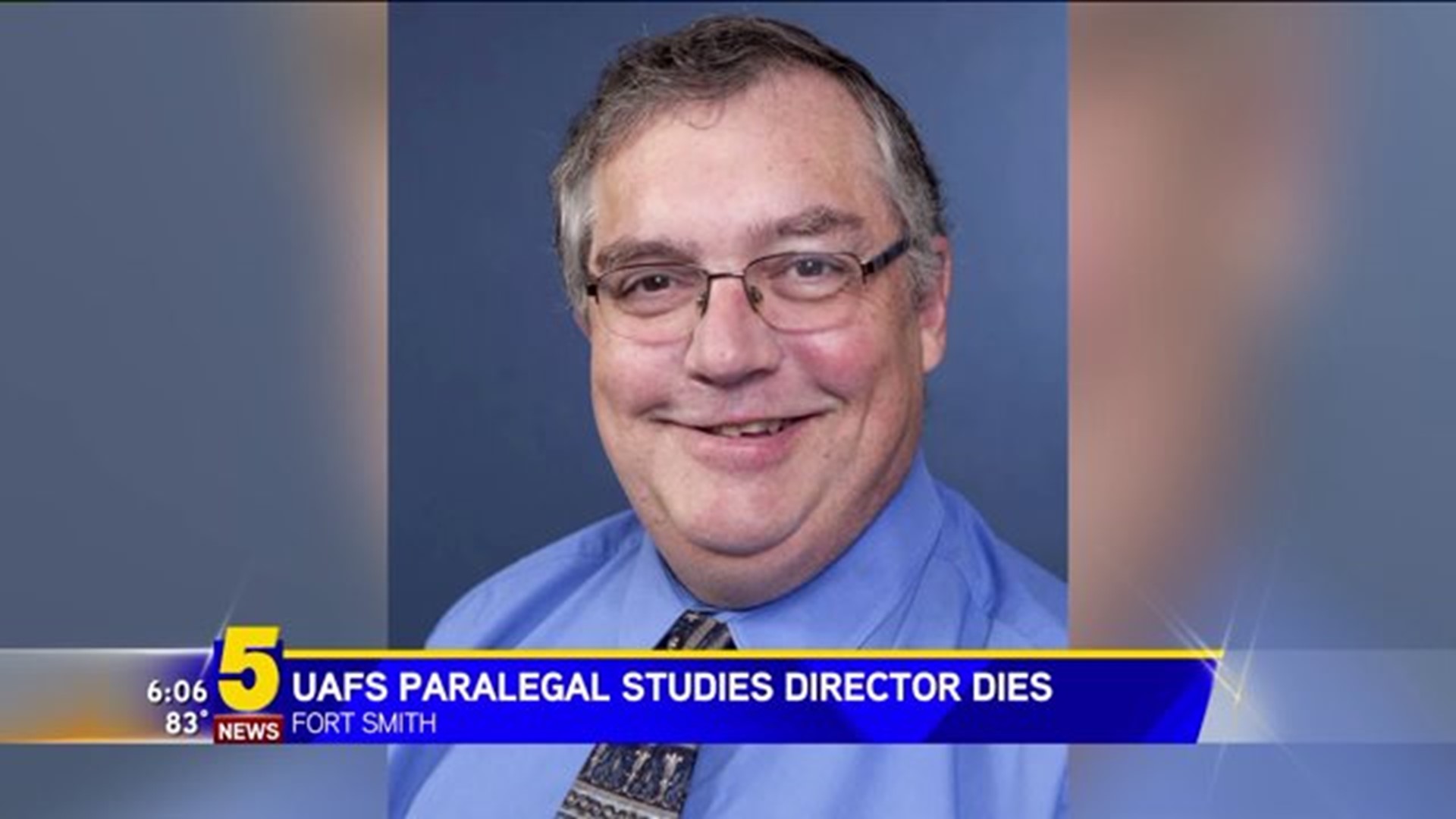 FORT SMITH (KFSM) - The paralegal studies director at the University of Arkansas - Fort Smith died on Saturday (May 2), officials say.

Lynn Lisk was an associate professor at the university and had served as director of the college's paralegal studies program since 2004, according to a news release.

"He's just a wonderful man," Jennifer Dunn, former student said. "He's going to be missed by so many people even people that probably met him for 5 minutes. I'm sure he inspired them in some way."

Dunn met Lisk her sophomore year at UAFS in 2011. She now works at the Sebastian County Library of Law, where he was her boss, but she also called him a mentor and a friend.

"He knew so much about the law, and I knew I wanted to go onto law school, and I would just go to him for advice about everything, even once I wasn't in the paralegal program under him, I still went to him for advice," Dunn said.

Since 2004, Lisk has served as director of the first paralegal studies program at UAFS. Prior to working at the school, he was an attorney in the Little Rock area, practicing mostly criminal defense, tort and insurance law.

"I think he wants to be remembered as a person who truly has a good heart, who cared about students, cared about his community and I know that he loved his family," Paul Beran, chancellor said.

“Lynn had a deep love for UAFS and an unparalleled dedication to his students," said Dr. Georgia Hale, provost and vice chancellor for academic affairs.

Hale continued, "This is evident by his long list of university service activities and his student-centered attitude. He had a strong connection with his students and was instrumental in getting several of them to attend law school. The UAFS community will miss Lynn and the value he added to the university and to our lives. Our thoughts and prayers go out for his family."

Lisk is survived by his wife and two sons. He was 54 years old, according to the university. A date for his memorial services has not yet been set.