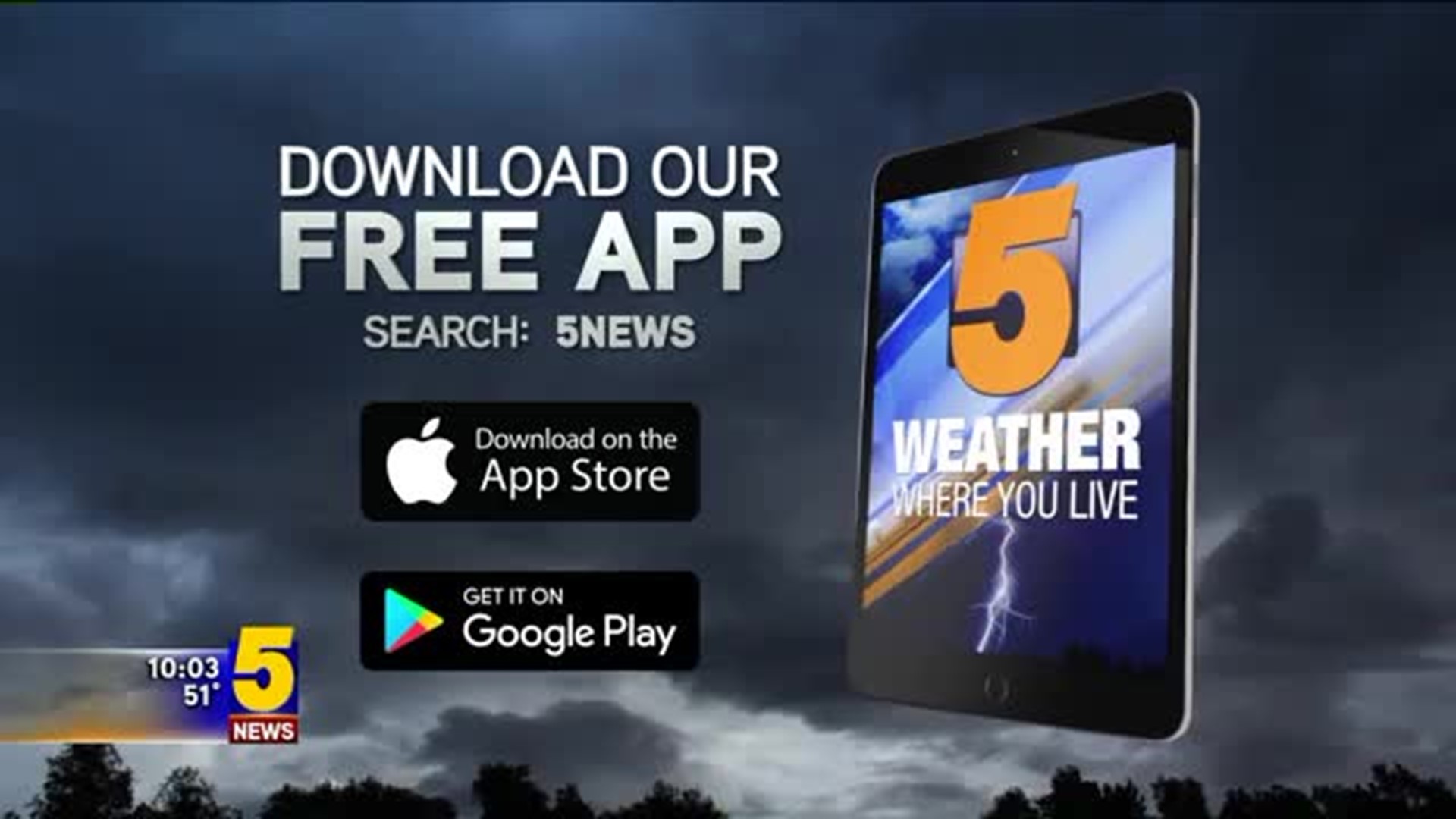 NORTHWEST ARKANSAS (KFSM) — A University of Arkansas Law School associate professor claims he was assaulted by a Delta Airlines pilot at XNA.

Khaled Beydoun claims he was moved out of first class because he is Arab, but Delta says that's not true.

Beydoun says he was flying to Northwest Arkansas from Atlanta yesterday (Feb. 10) and was moved out of first class because of his race. He says that when he confronted the flight's captain about it after landing, the pilot grabbed him by the neck.

Delta Airlines told 5NEWS that they were following protocol after a flight attendant's jump seat broke. They say they had to move Beydoun's seat because the flight attendant is required to sit there if their seat does not work.

Delta says the pilot did not assault Beydoun and they had to call the police because of the confrontation.

"Asked why he was moved and the pilot stormed out and began yelling at Mr. Beydoun and telling him get over here and proceeded to grab him by the collar and push him up the jetway and to belittle him," said Abed Ayoub, Beydoun's lawyer.

According to the police report, the Delta Airlines pilot said he did not touch Beydoun.

Delta says they told Beydoun when he checked in that they would have to move him to a new seat and he would be offered airline points for the inconvenience.

"Mr. Beydoun boarded the plane and was told he had to change seats and was removed from his first class seat which was a pre-purchased ticket and moved to the main cabin to a middle row," Ayoub said.

The police report says Beydoun was moved to seat 5C in the "Delta Comfort Section," four rows back from his first-class seat 1C. But Delta says he was moved to 5B.

Beydoun took to Twitter to voice his outrage, claiming the change was racially motivated. He then says the captain has a roster of the passengers. He says in part, "This is Trump's America, it happened in the south and I'm Arab and Muslim."

Delta Airlines released a statement to 5NEWS explaining their side of the story saying in part, "we take such allegations seriously and Delta is in contact with the customer."

Beydoun's lawyer says they do not plan on suing Delta right now but want justice for what happened.

"Right now the focus is on getting Delta to respond and getting them on the table to negotiate about how we could ensure and put mechanisms in place that Arab and Muslim passengers are treated with respect and dignity such has other passengers," Ayoub said.

Right now it is unclear if anyone caught the confrontation on camera.