FORT SMITH, Ark. (KFSM) — Authorities are still searching for a Camden man accused of killing his girlfriend and her 4-year-old son in June. Jory John Worthen, ... 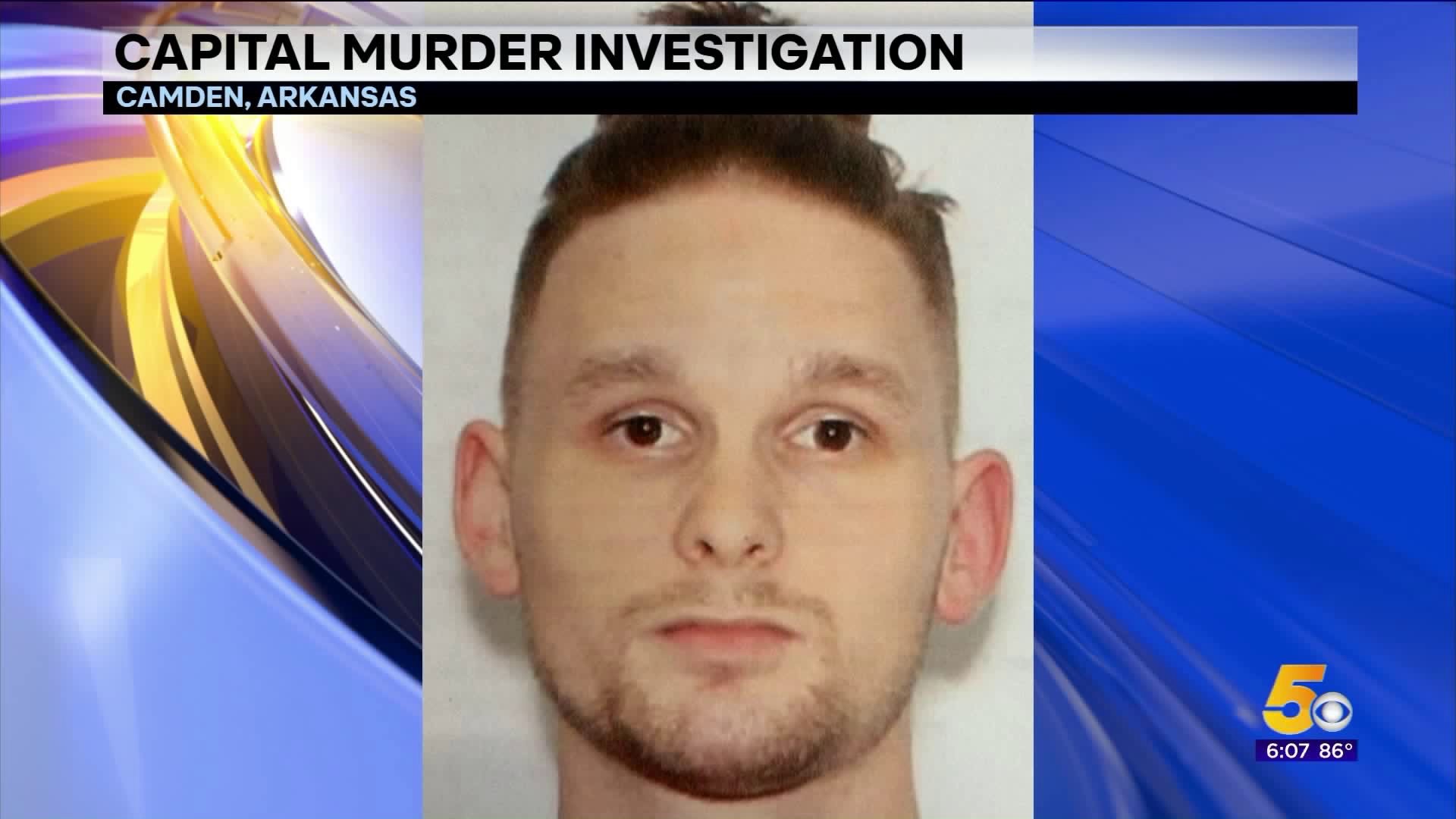 FORT SMITH, Ark. (KFSM) — Authorities are still searching for a Camden man accused of killing his girlfriend and her 4-year-old son in June.

Jory John Worthen, 23, of Bearden, Arkansas is wanted for two counts of capital murder. On June 25, 2019, the bodies of his girlfriend Alyssa Cannon, 20, and her son Marshall Braydon Ray Ponder were found at their home on Ronald Drive in Camden.

Alyssa filed a protection order against Worthen in October 2017 accusing him of physically abusing her and threatening to kill her, according to court records.

He's described as 6'2", 157 Ibs, with brown hair and eyes. Worthen has multiple tattoos on the underside of both forearms near his elbow. On the bottom of his right forearm, the words "Matthew 7-6" are tattooed. He also has tattoos on his right hand, chest, and on his left bicep.

22-year-old Montez Charles-Xavier Woods was arrested on July 24 in connection to the homicide. Police determined that Woods had knowledge of the murder and knew of Worthen's whereabouts.

If you have any information on the whereabouts of Worthen, you are asked to contact the U.S. Marshals Tip Line at 800-336-0102 or submit tips confidentially online at usmarshals.gov/tips. There is a $5,000 reward for information that leads to Worthen's arrest.

The U.S. Marshals released the following wanted poster for Worthen.