Tyler Wilson Not Expected to Practice Yet

If Wilson does not practice at all this week he will not play Saturday. 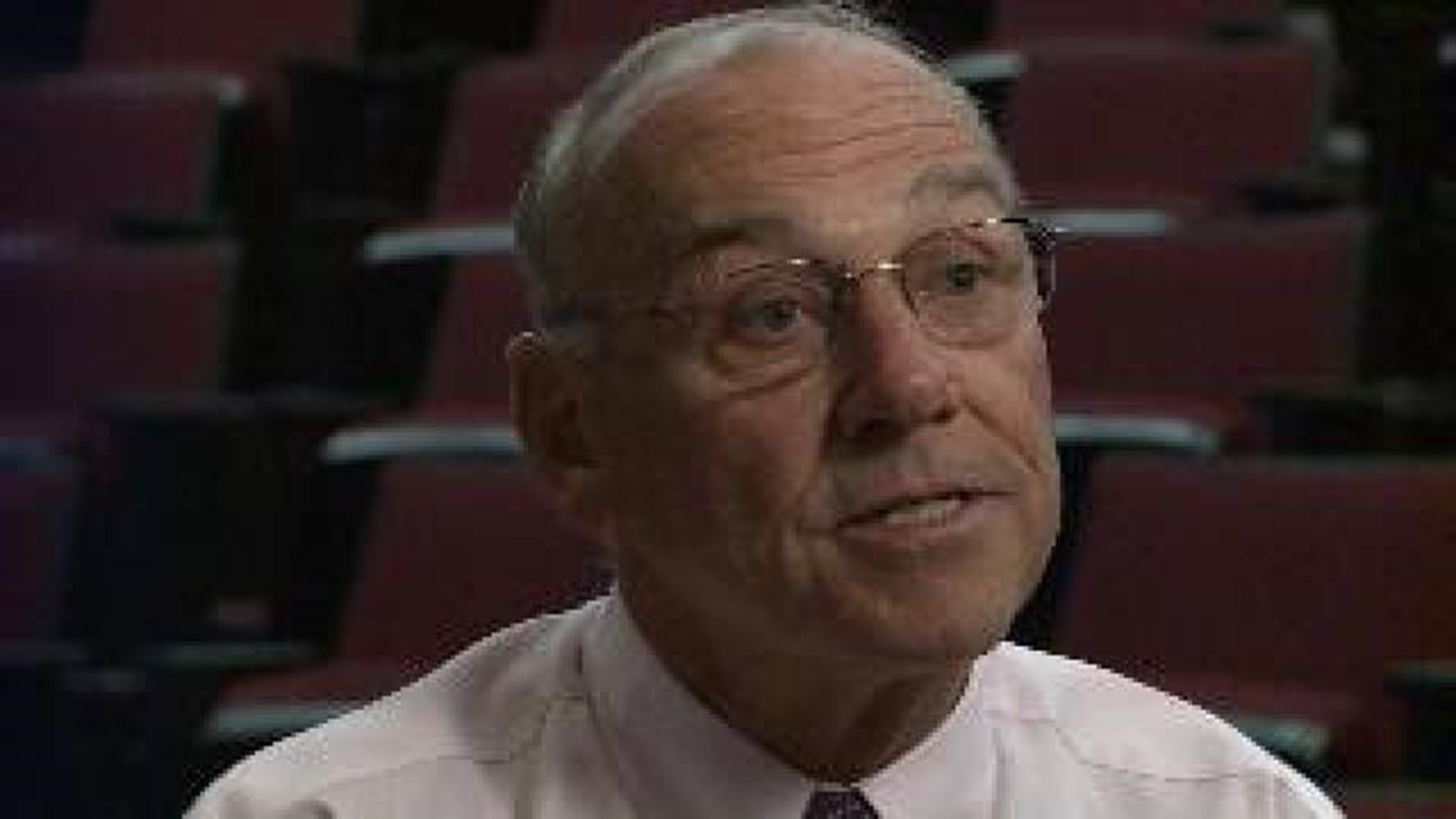 Wilson is back with the team and out of the Little Rock hospital. However, Wilson is still being monitored and won't practice on Monday, Smith said.

The staff can't definitively say Wilson suffered a concussion. The quarterback did not return to the game in the second half of Saturday's 34-31 overtime loss in Little Rock to the University of Louisiana at Monroe.

"He was groggy and some of those symptoms have shown up," Smith said, "and until he's symptom-free, he won't be out on the field."

It is unclear when Wilson will return to practice, but coach Smith said if Wilson does not practice this week he will not play on Saturday. It will not be a game-time decision.

The Razorbacks face the No. 1 ranked Alabama Crimson Tide in Fayetteville on Saturday. Kickoff is set for 2:30 p.m. The game will be broadcast on KFSM-5.

"We will know by the middle of the week if he's able to practice," Smith said.

"We have to make a preparation," Smith said. "We have to prepare that he' s not going to be here."