Two Northwest Arkansas cities will now allow those who bought fireworks during the Fourth of July to set them off this weekend for Labor Day. Springdale and Fay... 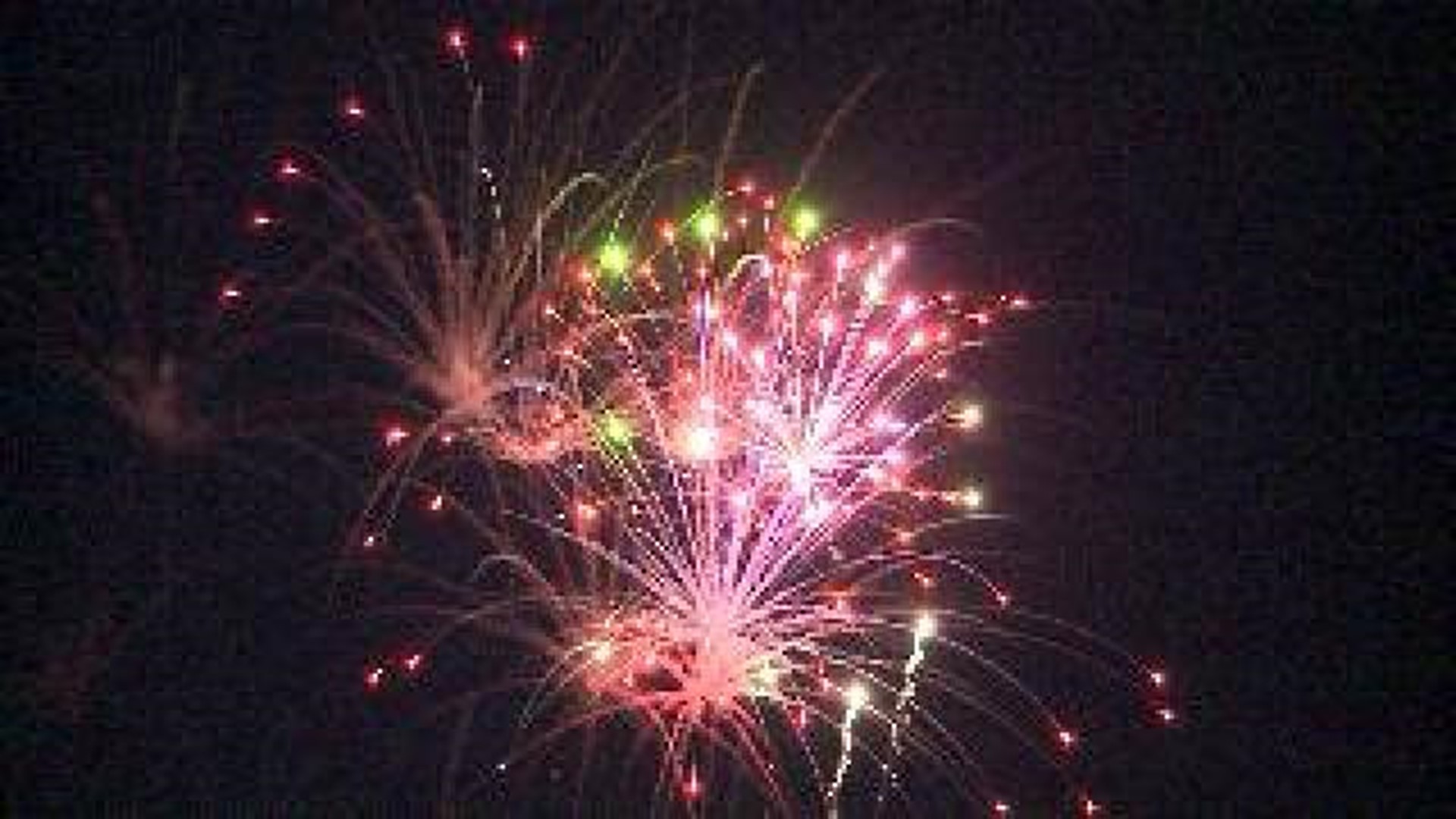 Two Northwest Arkansas cities will now allow those who bought fireworks during the Fourth of July to set them off this weekend for Labor Day.

Springdale and Fayetteville city leaders made the decision after steady rain from Isaac covered the area.

Much of the state was under a burn ban on July 4.

“It was just a unique situation with the way things were this year where people had the opportunity to purchase right before the burn ban, it took a lot of fun out of Fourth of July for a lot of families this year," said Jim Vaughn, Springdale Division Chief.

Fayetteville will allow fireworks on Monday from 10 a.m. to 11 p.m.

And with Isaac bringing moisture to the area, firefighters say fires are less of a concern.

“It's actually fortunate for us it's going to keep the area fairly moist and so that's going to prevent any fires from getting out of hand so, we are really lucky there," said Muero Campos, Fayetteville Battalion Chief.

But like on Fourth of July there are rules for setting off fireworks.

“Private type fireworks that can be bought no commercial activities, it has to be done on private property or permission from the property owner and obviously adults shooting them off," said Vaughn.

“No bottle rockets, anything that flies in the air is prohibited, however all the other type of fireworks are allowed," Campos said. "We encourage safety, if it doesn't light off just leave it alone and try to manipulate it or take it apart."