WASHINGTON COUNTY, Ark. (KFSM) —  Sheriff’s in Northwest Arkansas think they may have at least a temporary solution to jail overcrowding. 5NEWS went insid... 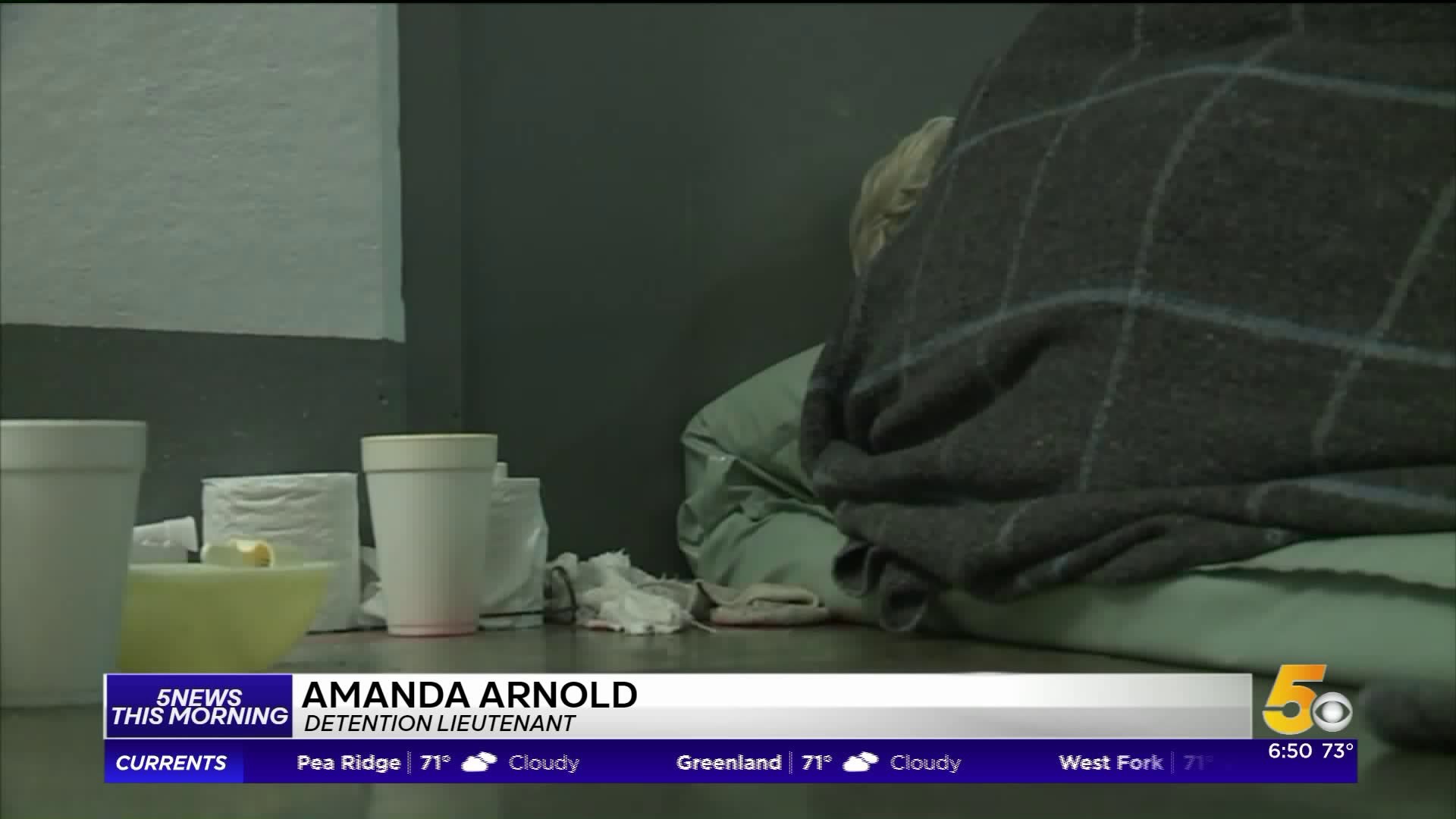 WASHINGTON COUNTY, Ark. (KFSM) —  Sheriff's in Northwest Arkansas think they may have at least a temporary solution to jail overcrowding.

5NEWS went inside the Washington County Jail to see just how bad the overcrowding problem is.

"It’s never been this bad as far as this many people on the floor. They aren’t choosing to not be on the beds there just is no beds," said Detention Lieutenant Amanda Arnold.

Arnold has worked at the jail for 11 years.

"They’re having to step over each other and share more things," Arnold said. "Having to share the water and there’s very few showers and less toilets and they have to share from toiletries to shower products."

"It’s rough with the manpower we have going in we have three women on staff and 48 in one block," Arnold said. "You don’t know what’s going to happen when you go in."

Washington County Sheriff Tim Helder says he is working alongside Benton County Sheriff Shawn Holloway to solve the problem. They went to Springfield, Missouri to look at how one facility is facing overcrowding with a temporary fix.

The temporary solution they found was to put inmates into modular units, or temporary housing trailers.

Both Helder and Holloway are looking to bring those temporary housing trailers to Northwest Arkansas.

"It would be a lease program for x amount of years until we get to a point where we can do a permanent expansion," Helder said.

Helder and Hollways are working on a plan to figure out how the modular units would be funded, but a timeline right now is not set.