Two men were arrested Wednesday in Crawford County on suspicion of illegally dumping tires. Kevin Newton, 18, and Blake Ragan, 19, were booked into the Crawford... 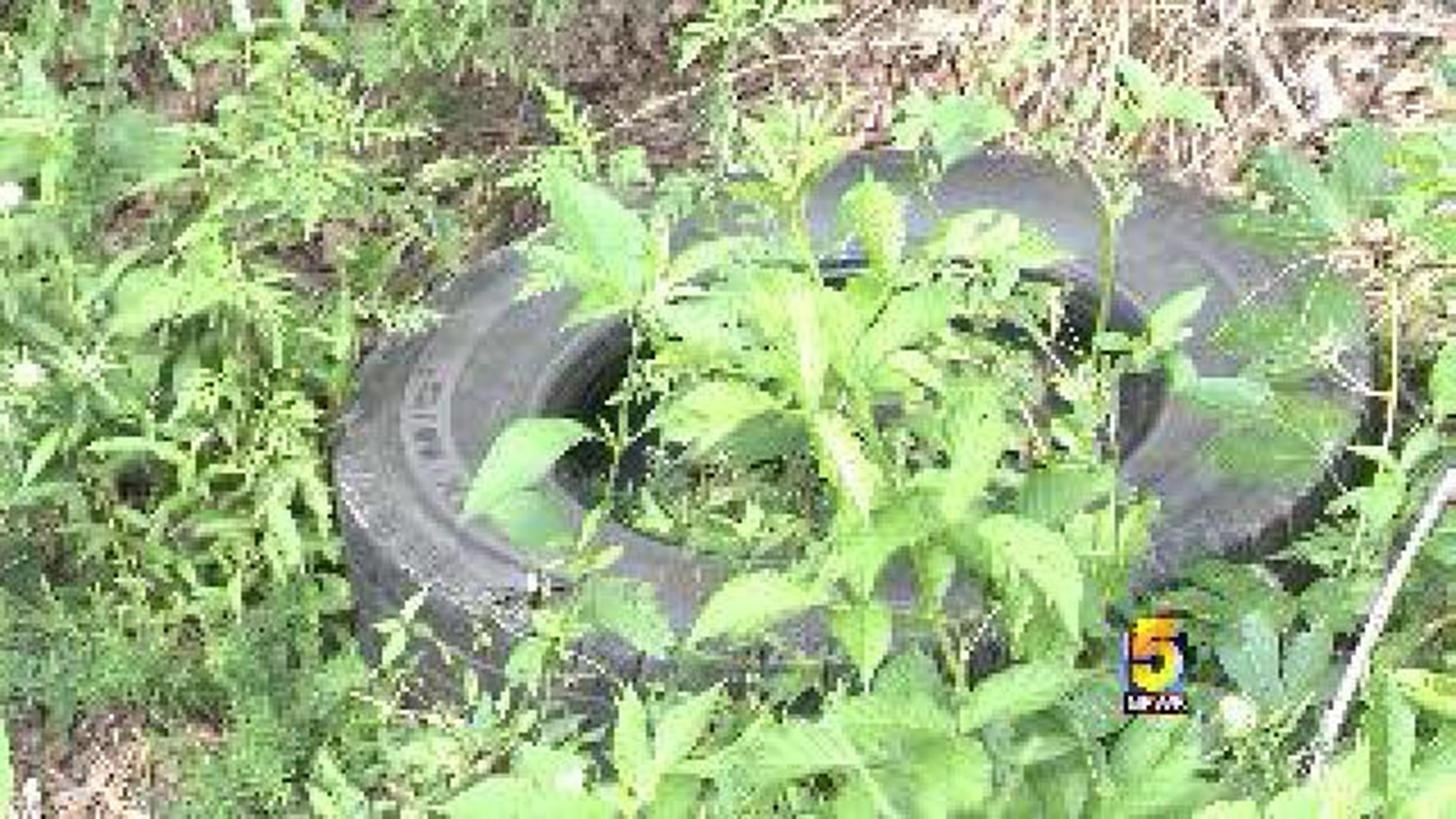 Kevin Newton, 18, and Blake Ragan, 19, were booked into the Crawford County Detention Center in Van Buren.

Sgt. Ken Howard with the Crawford County Sheriff's Office said illegal dumping of tires has become a notable problem for the county and costs taxpayers thousands of dollars in cleanup and disposal.

“We plan to aggressively seek prosecution of anyone dumping tires or any business furnishing tires to individuals they have hired to dispose of the tires improperly,” Howard said.

Crawford County Sheriff Ron Brown said Newton and Ragan were paid to dispose the tires, but since they left them in parks and fields instead of disposing them properly, they could face jail time.

"Those two guys had confessed to dumping in about six different sites throughout Crawford County,” Brown said.

Cathy Adams and her husband fish in the Frog Bayou Park, one of the areas the men are accused of dumping. She said the amount of tires in the area is overwhelming.

"They were everywhere. It ruins the beauty when they fill up with water," Adams said. "It makes a lot more mosquitos."

Police said the men dumped about 160 tires in the area, leaving taxpayers to clean up the mess.

"It's frustrating, you know, the money that we are spending on that kind of stuff we could be using for schools or road improvement," said Robin Harrison.

"We will be out fuel cost, manpower, wear and tear on the vehicles and the equipment used to load and dispose of them," Brown said.

Crawford County Judge John Hall said the cost of cleanup is over $3,000, and there are other people dumping tires besides Newton and Ragan.

"This is not the thing to be doing because it leaves an eyesore where they are put; it is an environmental hazard,” said Hall.

Brown said Newton and Ragan are out on bond and will appear in court Sept. 8.  The Environmental Protection Agency is investigating the incident, according to Howard.

If you know anyone dumping tires in the Crawford County area, you are urged to call River Valley Crime Stoppers at (479) 78-CRIME. Tips are anonymous and you may be eligible for a cash reward.