FORT CHAFFEE (KFSM)– Dozens of train cars sitting in the middle of Chaffee Crossing have been creating conspiracy theories in the area. “These train cars ... 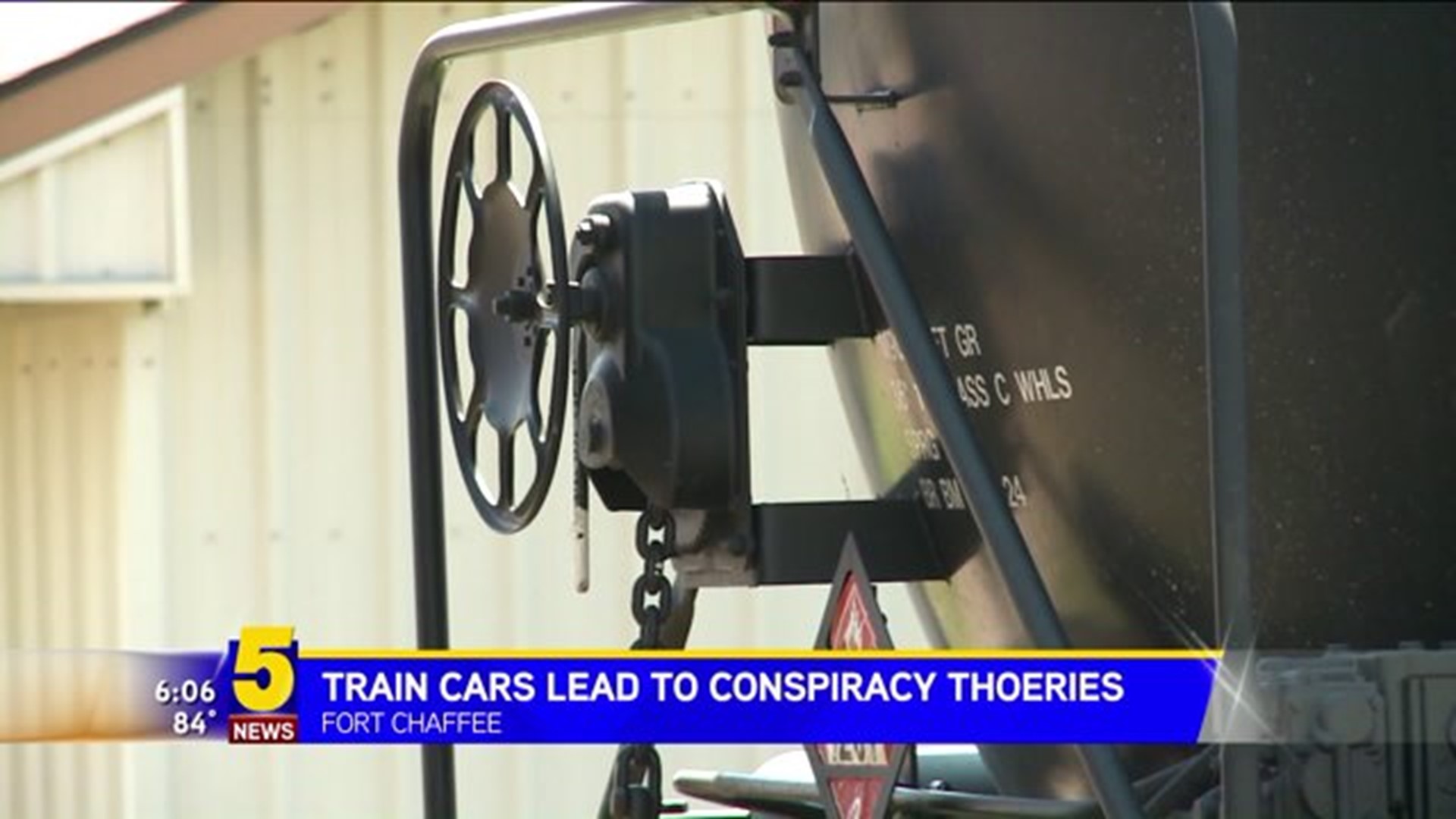 FORT CHAFFEE (KFSM)-- Dozens of train cars sitting in the middle of Chaffee Crossing have been creating conspiracy theories in the area.

“These train cars have been here for about a month, and what they`re doing I don`t really know,” said Phillip Taylor, retired lawyer. “I suspect that they`ve had something in them, but I think they`re empty now.”

Many inquiring minds like Taylor’s have been wondering why the train cars are sitting there, so 5NEWS decided to find out.

"Off and on they've been here for a couple years,” Executive Director Ivy Owen, Fort Chaffee Redevelopment Authority said. “We have an agreement with Fort Smith Railroad that operates our rail service that they can store cars here when they need to. These cars are all empty and clean."

They’ve been making the Fort Chaffee Redevelopment Authority quite a bit of money, according to Owen.

“When you have 265 of them, and they're here for three or four months, it's several thousand dollars a month,” Owen said.

The train cars are getting quite a bit of attention from conspiracy theorists as well.

Owen said anyone is welcome to come out and take a look at the train cars.

He said when they are in use, the cars typically carry fuel or fertilizer.