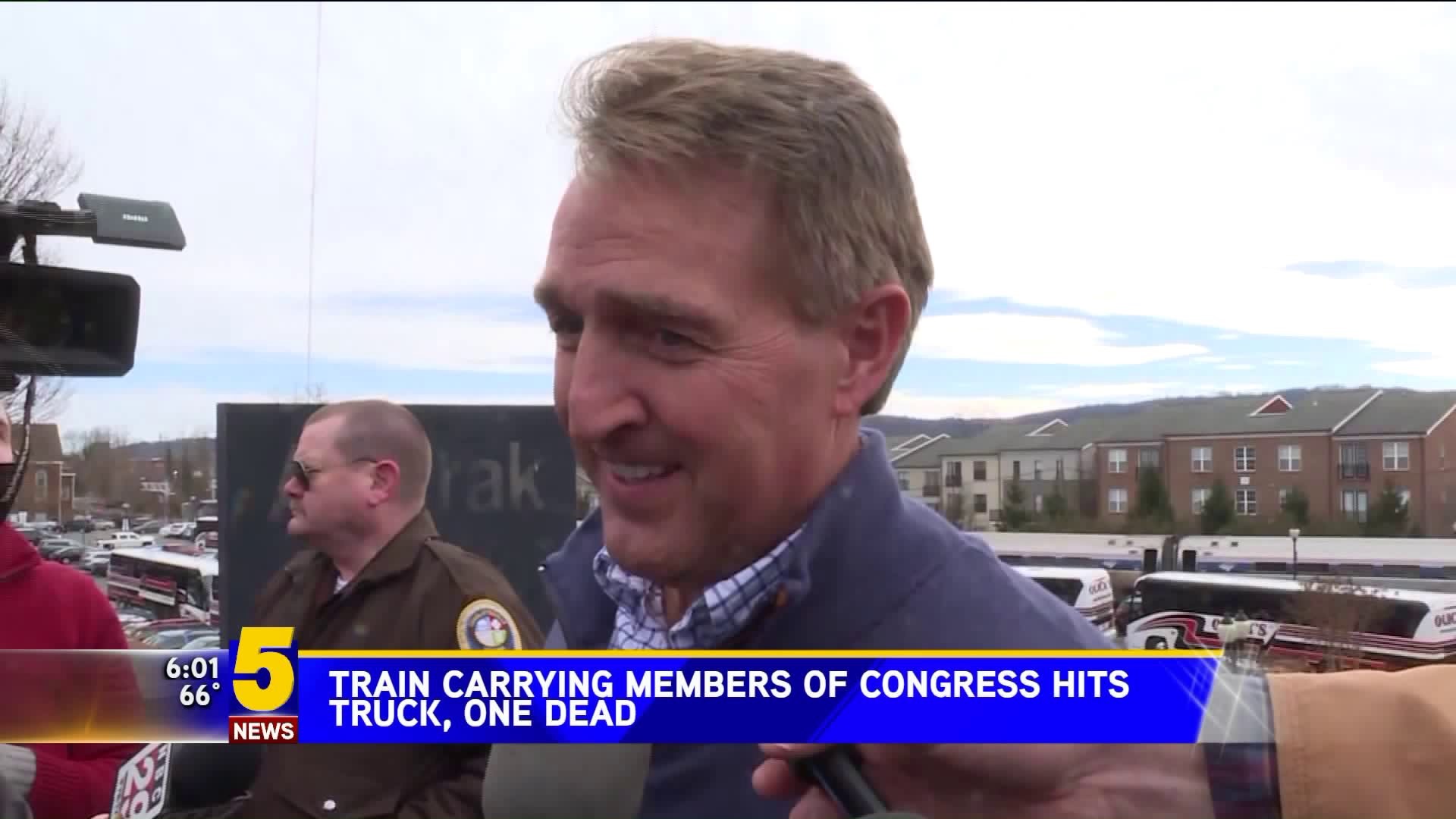 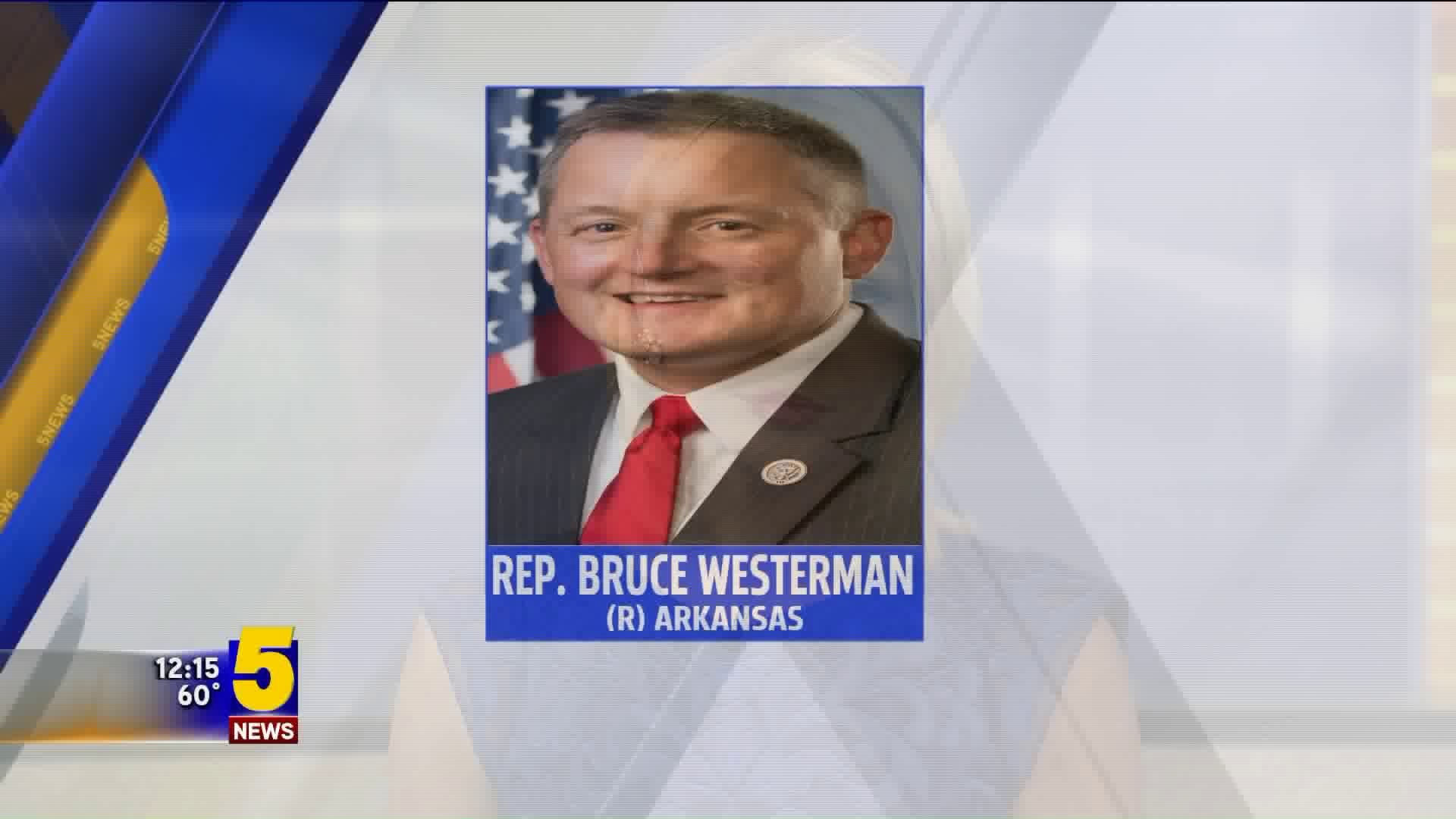 The White House confirmed the report, and said in a statement that there is one known fatality and one serious injury.

The lawmakers were scheduled to spend the next few days at the West Virginia resort for their annual issues conference.

President Trump is meeting with his national security team but is aware of the accident, White House press secretary Sarah Sanders said.

"The President has been fully briefed on the situation in Virginia and is receiving regular updates. There is one confirmed fatality and one serious injury. There are no serious injuries among members of Congress or their staff. Senior Administration officials are in regular contact with Amtrak and state and local authorities. Our thoughts and prayers are with everyone that has been affected by this incident."

I am on the train in Virginia. I am fine. No one on the train was injured, as far as I know. Please keep the three people on the truck (and their families) in your prayers.

Congressman Hill was traveling on the train to the GOP retreat. He has reported that he is safe and secure and has asked for prayers for the injured.

I am fortunate enough to be safe, thankful for my collleagues administering care.

Our train heading to the GOP Retreat in West Virginia has been involved in an accident. I am safe, but praying for all involved.

"An Amtrak train came into contact with a vehicle that was on the tracks at 11:20 a.m. in Crozet, Va. There are no reported injuries to passengers or crew members. Local law enforcement is investigating the incident and crews are inspecting equipment for damage. The train originated in Washington, D.C. Updates will be provided as new information becomes available."