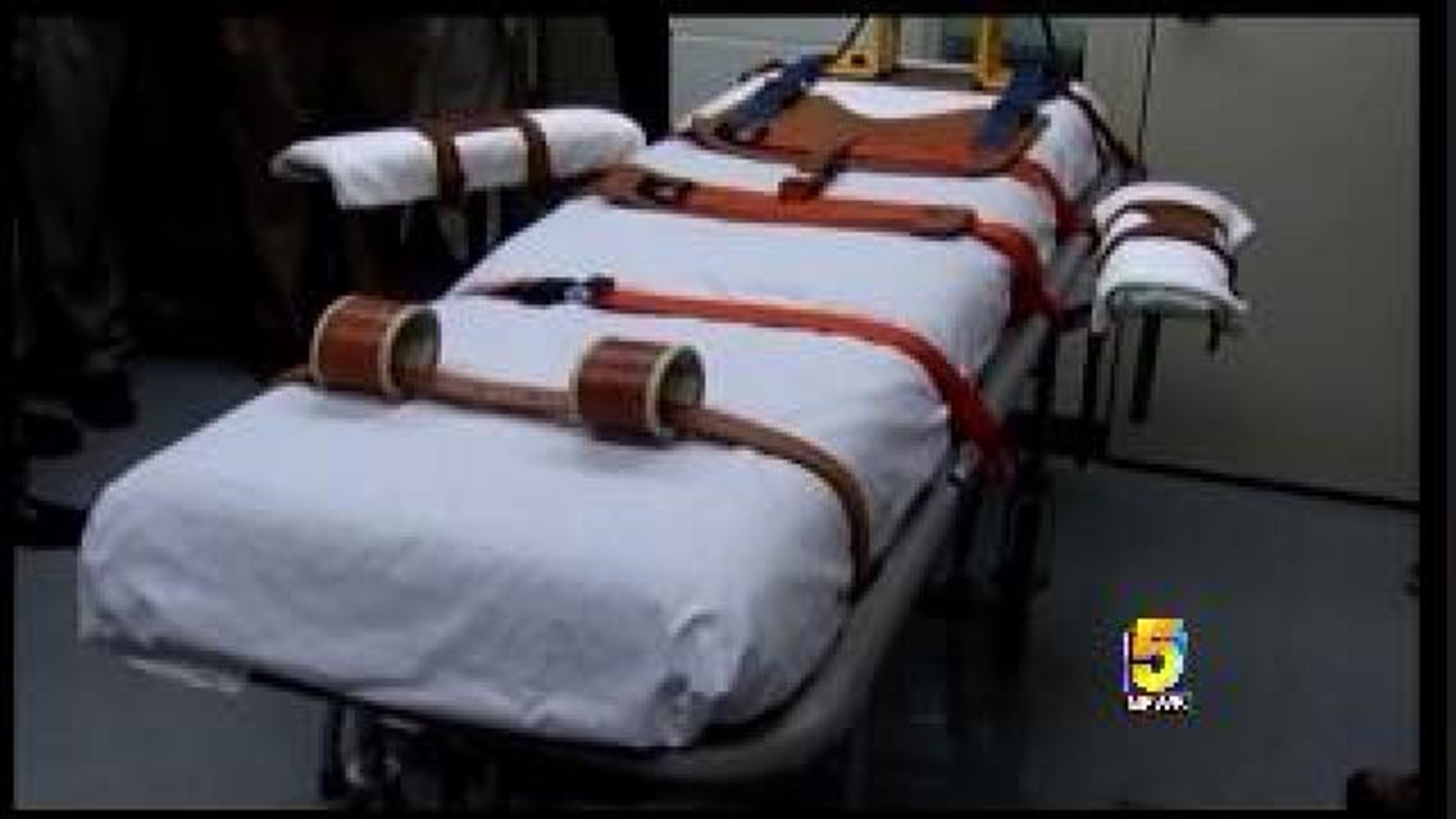 Arkansas Attorney General Dustin McDaniel reiterated his support of the death penalty today but he said changes are needed to the current system.

The town of Fort Smith split after McDaniel addressed his concern with the state’s judicial system at a state wide sheriff’s conference in Fort Smith.

"We don't have a shortage of people around here. We ought to take the bad one's out and kill them and if they want somebody to do it, I'm looking for a job,” said Ed Haynes.

"My thought is if the lethal is too expensive, we can go back to Judge Isaac Parker and hang them with a rope," said Tammy Durkee.

"I am not for the death penalty, said Judy Rios. “I am a Christian and I am a firm believer in showing mercy to others even until their last breath."

"It should be done humanely and I don’t believe in inflicting pain upon people," said Lucy Warner.

"I don't know what was wrong with the old electric chair and the gas room. You know gas them, just do it," said Haynes.

Right now the only legal form of execution in the state of Arkansas is lethal injection but those drugs are mostly only available in Europe. The question of whether or not we find cheaper ways to complete execution or just simply do away with the death penalty raises concern.

"The reality is, even if we win, there's no way to carry out an execution,” said McDaniel.  “It's time for the policy makers of Arkansas to say, ‘Do we continue with a broken system and throwing money and resources at essentially pointless litigation, or do we modify the system?’"

As the town divides McDaniel said the state must decide whether to abolish the death penalty or choose an alternative form of execution. There are currently 38 prisoners sitting on Arkansas' death row.