Top Democrat In Arkansas’ Majority-GOP House To Step Down

LITTLE ROCK, Ark. (AP) — The top Democrat in Arkansas’ House, who unsuccessfully pushed this year for removing the Confederate designation from the state&... 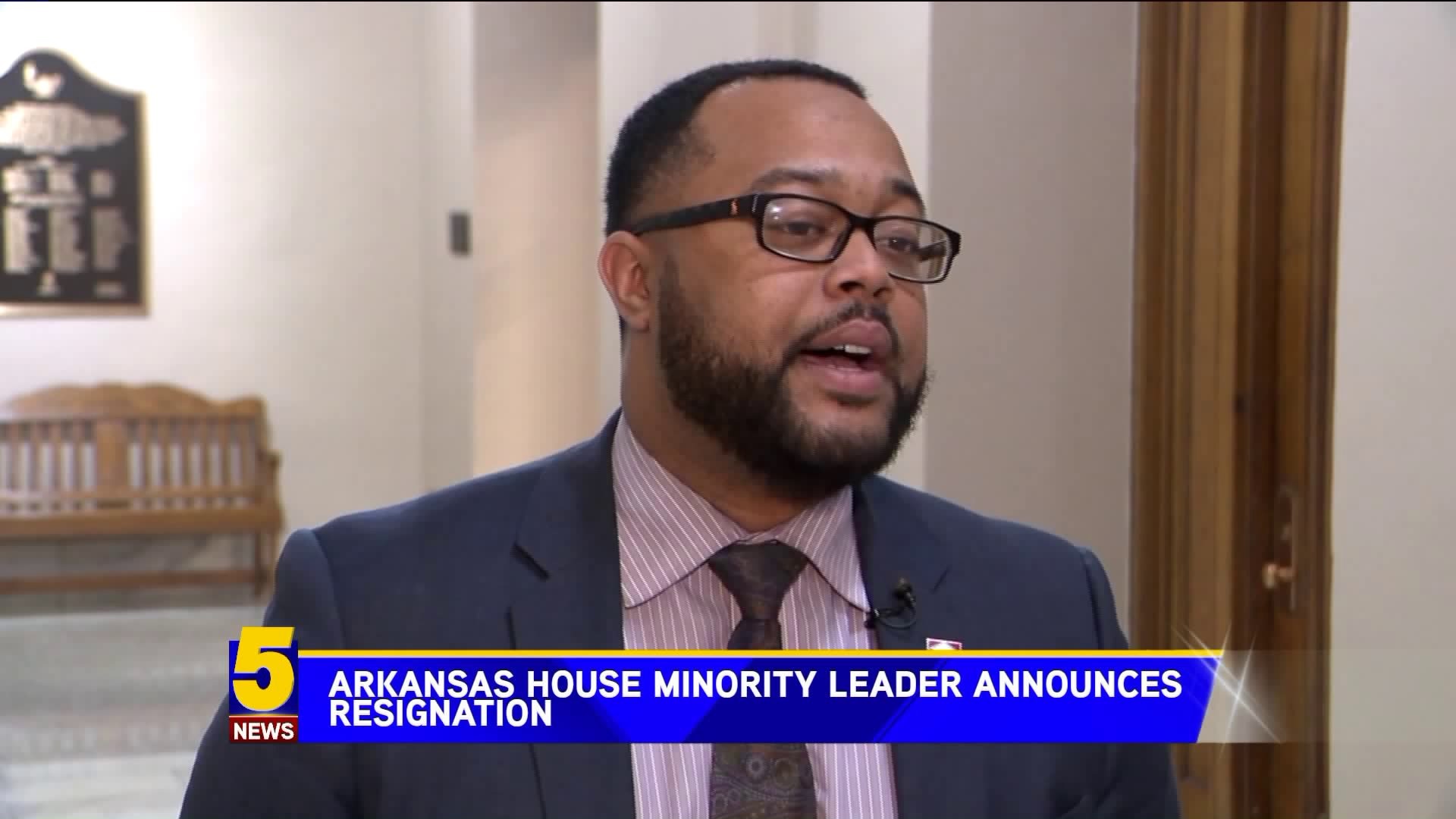 LITTLE ROCK, Ark. (AP) — The top Democrat in Arkansas' House, who unsuccessfully pushed this year for removing the Confederate designation from the state's flag, said Thursday he's stepping down from the state Legislature.

Rep. Charles Blake, who has served in the majority-Republican House representing a Little Rock district since January 2015 and as House minority leader since last summer, said he's leaving for a new opportunity but declined to say what the new job will be. Blake said his resignation will take effect on Friday.

"Please know that I did not make this decision lightly, and it is a struggle to write this letter," Blake wrote in a letter to Gov. Asa Hutchinson. "Representing and serving my friends, neighbors and constituents in this chamber has fulfilled a lifelong dream. The last five years have helped define who I am, my purpose and my continued service to my state, my city and my community."

Blake was the sponsor of legislation that would have changed the meaning of a star on Arkansas' flag that represents the Confederacy. A House panel twice rejected the bill, which would not have changed the design of Arkansas' flag. Blake, who is black, had argued the change would correct a symbol that could viewed as a tribute to white supremacy. Hutchinson, a Republican, endorsed Blake's legislation.

"In his three terms, Blake took on the hardest fights and delivered, including the unthinkable like ensuring Dr. Martin Luther King, Jr. is honored alone on the calendar," state Democratic Party Chairman Michael John Gray said in a statement. "When it came to tax relief, education, and criminal justice reform, Rep. Blake could be counted on to put Arkansas first,"