Tiger Show Responds To Controversy Ahead of Arkansas-Oklahoma State Fair

FORT SMITH, Ark. (KFSM) — Animal advocates are upset about a traveling tiger show performing this weekend at the Arkansas-Oklahoma State Fair. The fair is stand... 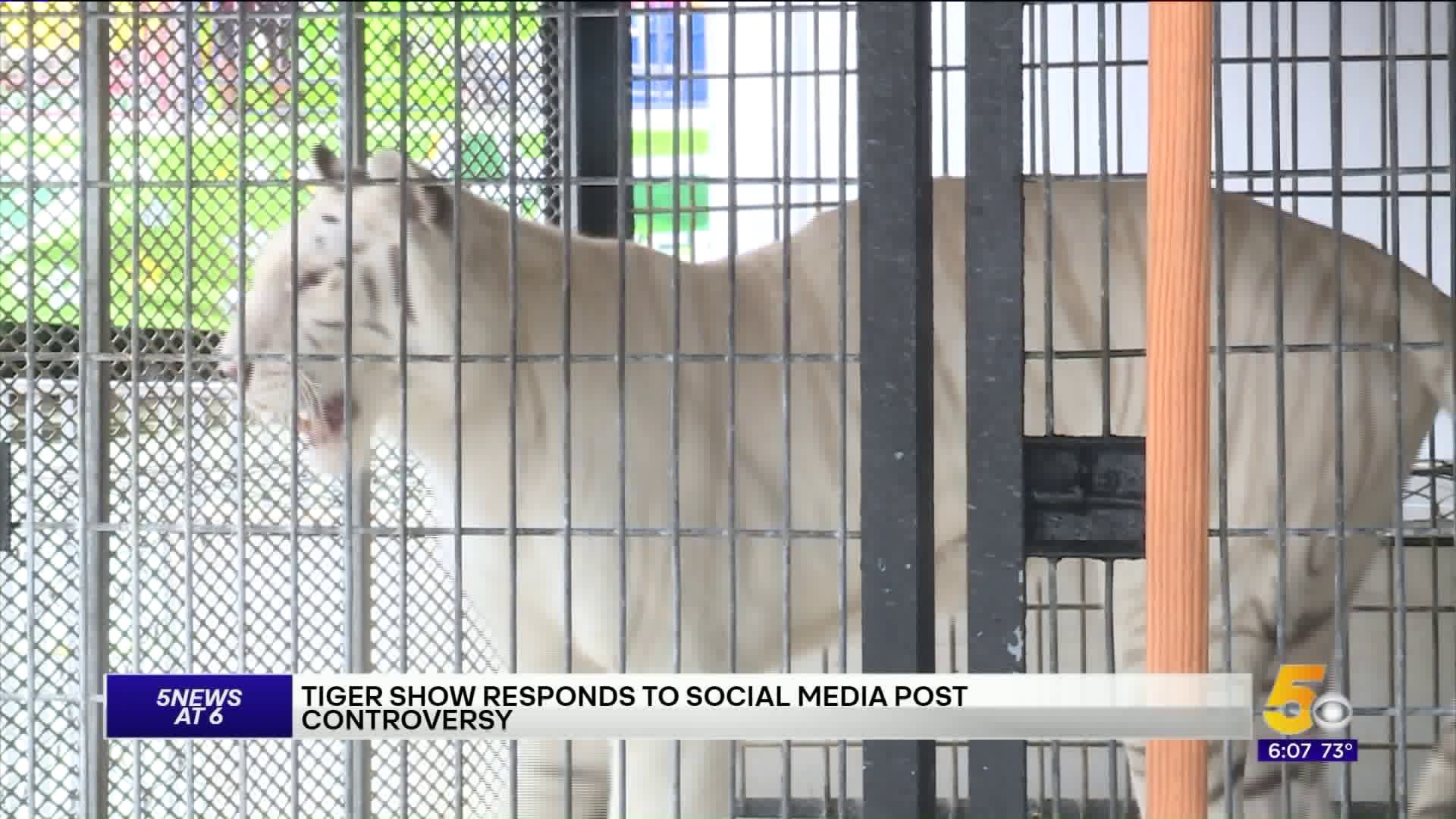 The fair is standing by its decision to book the act. This comes after a post on social media is circulating that’s causing controversy.

The article is from 2017, and it mentions the Nerger Tiger Show which use to be employed by the Hawthorne Corporation.

“Yes the company had violations and has been cited for many times which had nothing to do with us," Judit Nerger said.

At the time Hawthorne had more than $270,000 in federal fines and its USDA license suspended twice for more than 100 Animal Welfare Act violations.

The Nergers have been independent owners and operators of their show for almost five years now.

“Safety for the animals and for all of us it’s number one," Nerger said.

The Nergers were allegedly cited by the USDA in Ohio but the couple who have been handling tigers for more than 30 years say they are in the process of appealing that report.

The Arkansas Game and Fish Commission confirm the animals are in good health, the cages have been inspected and are in good condition, and the Nergers have the correct paperwork from the USDA that they are required to have.

Questions have been raised about training methods. They say training is entirely hands-free and meat is used as treats.

“We don’t want our animals getting hurt or somebody from the audience getting hurt," Nerger said.

They insist the animals are well cared for and treated like family.

The Arkansas Oklahoma State Fair backs up the Nerger Tiger Show in a statement that in part says, "They are not employed by the Hawthorn Corporation nor has their USDA license been revoked or suspended. In the past three weeks, they have successfully entertained crowds in Pennsylvania, New York and now Fort Smith."