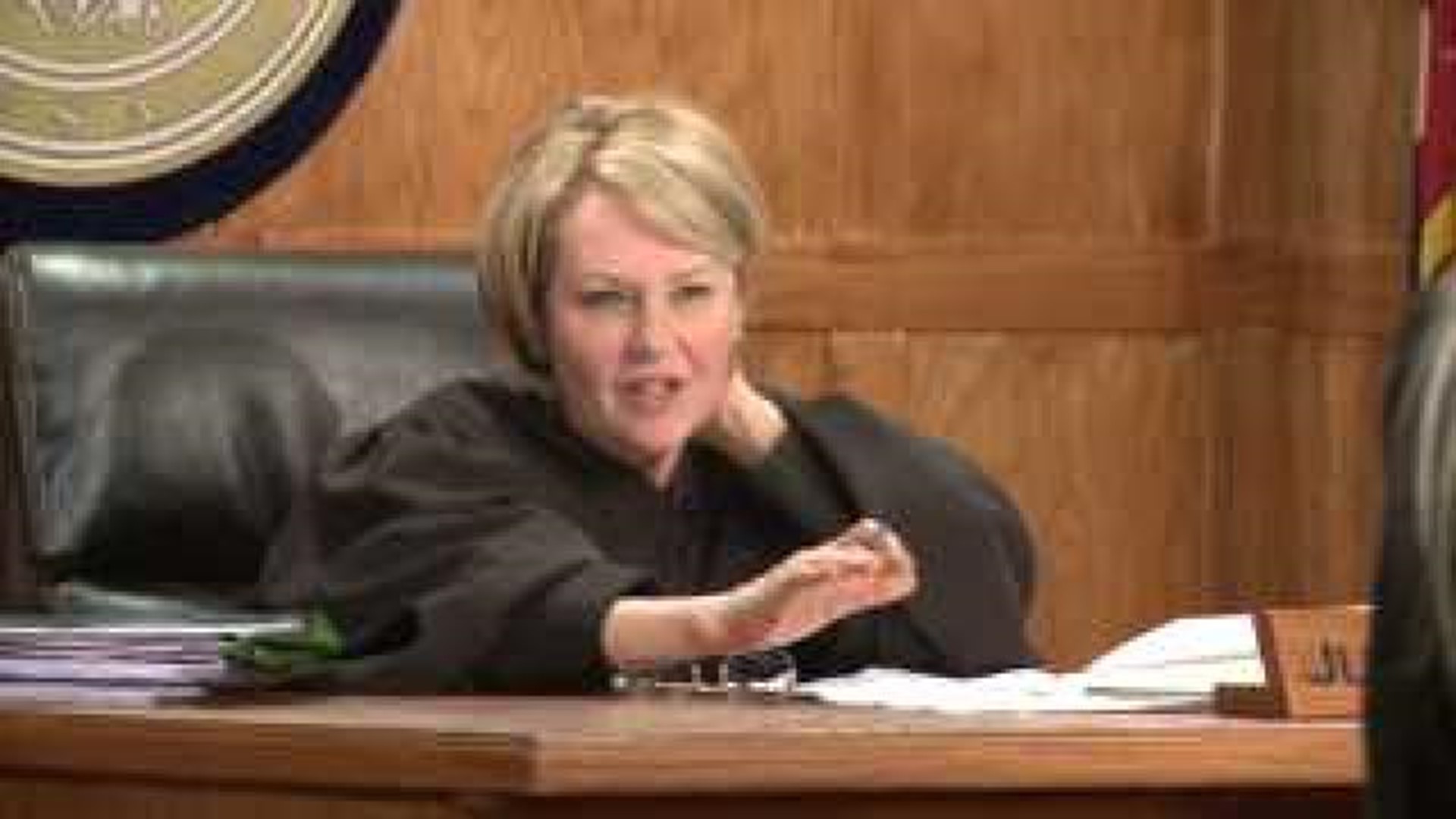 Bob Lambert, Amy Estes Turner, and Cristi Beaumont are in a three-candidate race to become Drug Court judge for Washington and Madison counties.

“I'm the only one running that has been involved with the drug court program, I’ve been working with it for going on 10 years, and I've seen firsthand how much good it can do,” says Beaumont, a former Washington County deputy prosecutor who switched sides to be a county public defender.

"My 32 years’ experience of practicing law, I've handled over 3,000 civil cases, I have tried over 130 jury trials, and I've also taught law students civil trial practice,” says Lambert, who is an 18-year member of the Springdale School Board.

“What I think we need in this position is someone with extensive experience in family and civil law because that's the other 90 percent and I'm the only candidate that has that experience,” says EstesTurner, a lawyer in practice with her family.

Former Drug Court Judge Mary Ann Gunn is backing Lambert, but all three candidates say they have the right ideas for the job. Gunn recently retired to star in a television reality show, "Last Shot With Judge Gunn."

“I like to bring new ideas to streamline the system without actually changing what's working," says Lambert.“I would like to start a night court program to make it easier on the participants in the program and the employers to keep them in their job,” says Beaumont.

"I think the key to drug court is finding out what the core problem is, the core issue with each participant which is driving their reason to use drugs," says Estes Turner.

If none of the three win more than 50 percent of the vote, the top two advance to a runoff in November. The winner will serve the final two years of Gunn's term.  Early voting continues through Monday.  Election Day is Tuesday; the polls will be open 7:30 in the morning until 7:30 that night.