Thousands Expected For Opening Day Of The Bentonville Film Festival

BENTONVILLE (KFSM) — Thousands of people will be in Northwest Arkansas today as the Inaugural Bentonville Film Festival kicks off downtown! This week̵... 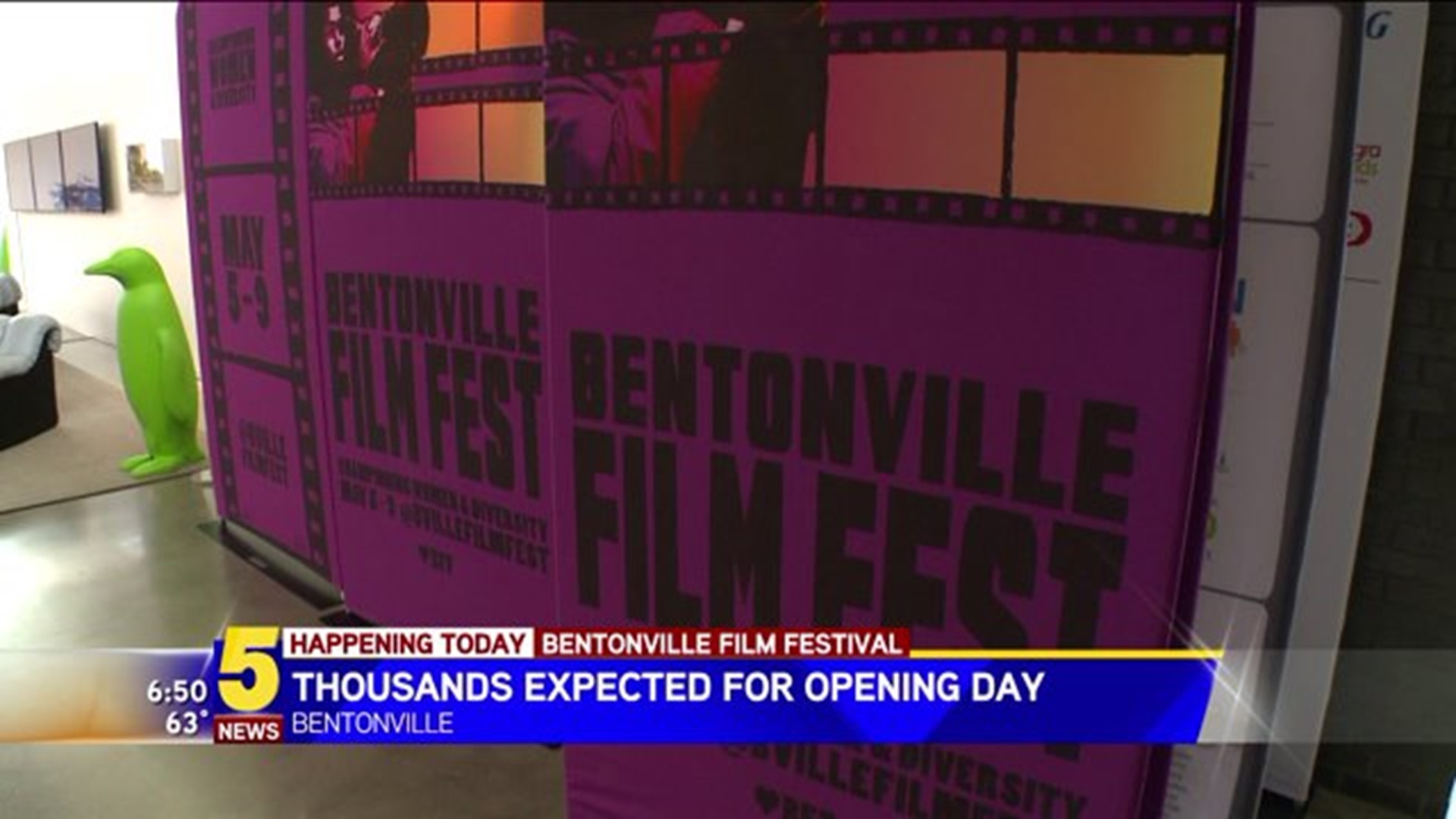 BENTONVILLE (KFSM) -- Thousands of people will be in Northwest Arkansas today as the Inaugural Bentonville Film Festival kicks off downtown!

More than 70 films will be shown over the next five days, but there are also many activities going on across Northwest Arkansas in conjunction with the festival.

Some of the big events include a workshop at Crystal Bridges on Thursday afternoon (May 7) with Robert De Niro. The actor will be talking about the paintings left behind by his father.

This Thursday (May 7), there will be a screening of "A League of Their Own" at Arvest Ballpark. This one is expected to draw a big crowd because some of the stars, including Davis and O' Donnell, will be there actually playing ball on the field!

To learn more about the Bentonville Film Fest and to grab tickets for the event, CLICK HERE!

5NEWS This Morning Anchor Jay Plyburn was live from Bentonville this morning as the festival was beginning to kick off.