FAYETTEVILLE, Ark. (KFSM) – After nearly two years of construction, TheatreSquared just off Dickson Street will soon be ready for it’s first production. I... 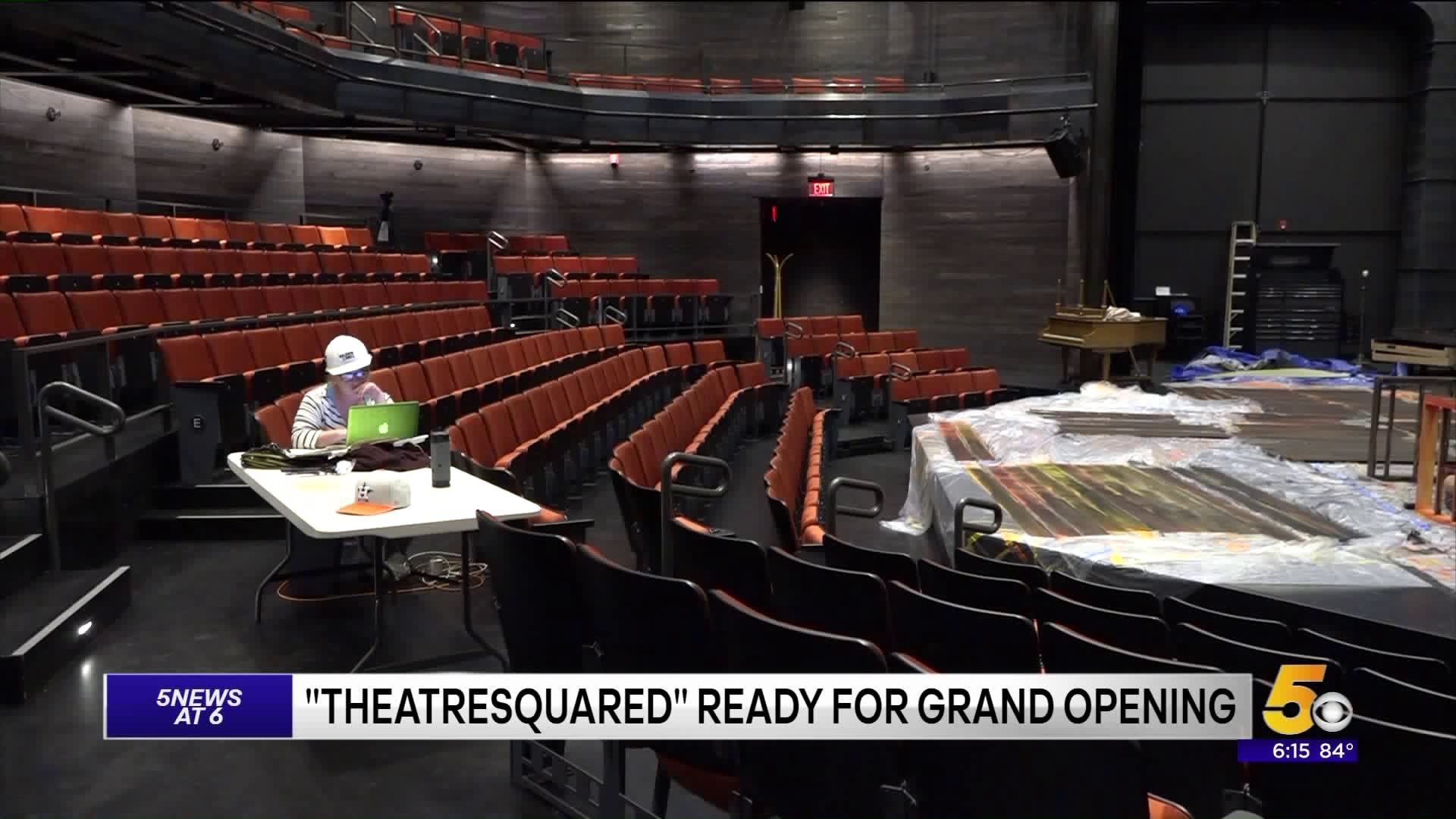 FAYETTEVILLE, Ark. (KFSM) – After nearly two years of construction, TheatreSquared just off Dickson Street will soon be ready for it's first production.

Inside the $31 million building, you’ll find two theaters along with a not so traditional lobby where the public can come to enjoy a cup of coffee.
TheatreSquared wants this to be a space everyone can use.

“We were having lots of sold-out shows across the street, partly that’s because when you are committed to intimacy, you don’t have that many seats,” Martin Miller said.

Executive Director Martin Miller said this also rings true at the new theater squared. With just 275 seats in the west theater and 120 seats in the spring theater.

“Because we have the two theaters and a rehearsal room we can offer more performances with a few more seats, but as we are already finding some performances are already filling up again. So we’ve expanded capacity, but the community is racing to keep up with us,” he said.

On August 14th the first show at the new theater squared will take the stage. It’s "Shakespeare in Love" featuring 18 actors and two dogs. Aime Hayes is the co-director of the play and said this is a humbling experience for her.

“To support not only the opening of this brilliant facility that I think is sort of going to change the arts community in Northwest Arkansas, but also be a part of the artistic process of the play, ’Shakespeare in love which celebrates theater and romance,” she said.

Miller says they are grateful for all the support from the community who made all this possible.

“Exciting in many ways is not a significant enough word for how we all feel. We’re thrilled there is so much energy. We’re overwhelmed, there is so much to do. We are ready for these doors to be unlocked, so people will just come in,” Miller said.

TheatreSquared will have their ribbon cutting on August 8. So, far they have raised 90% percent of the $31 million it took to build the theater.

They were also able to use the wood from all the trees that were cut down on the site inside the building.