ROGERS (KFSM) — The Smashing Pumpkins and Noel Gallagher’s High Flying Birds will make a stop at the Walmart AMP during their summer tour. The groups are ... 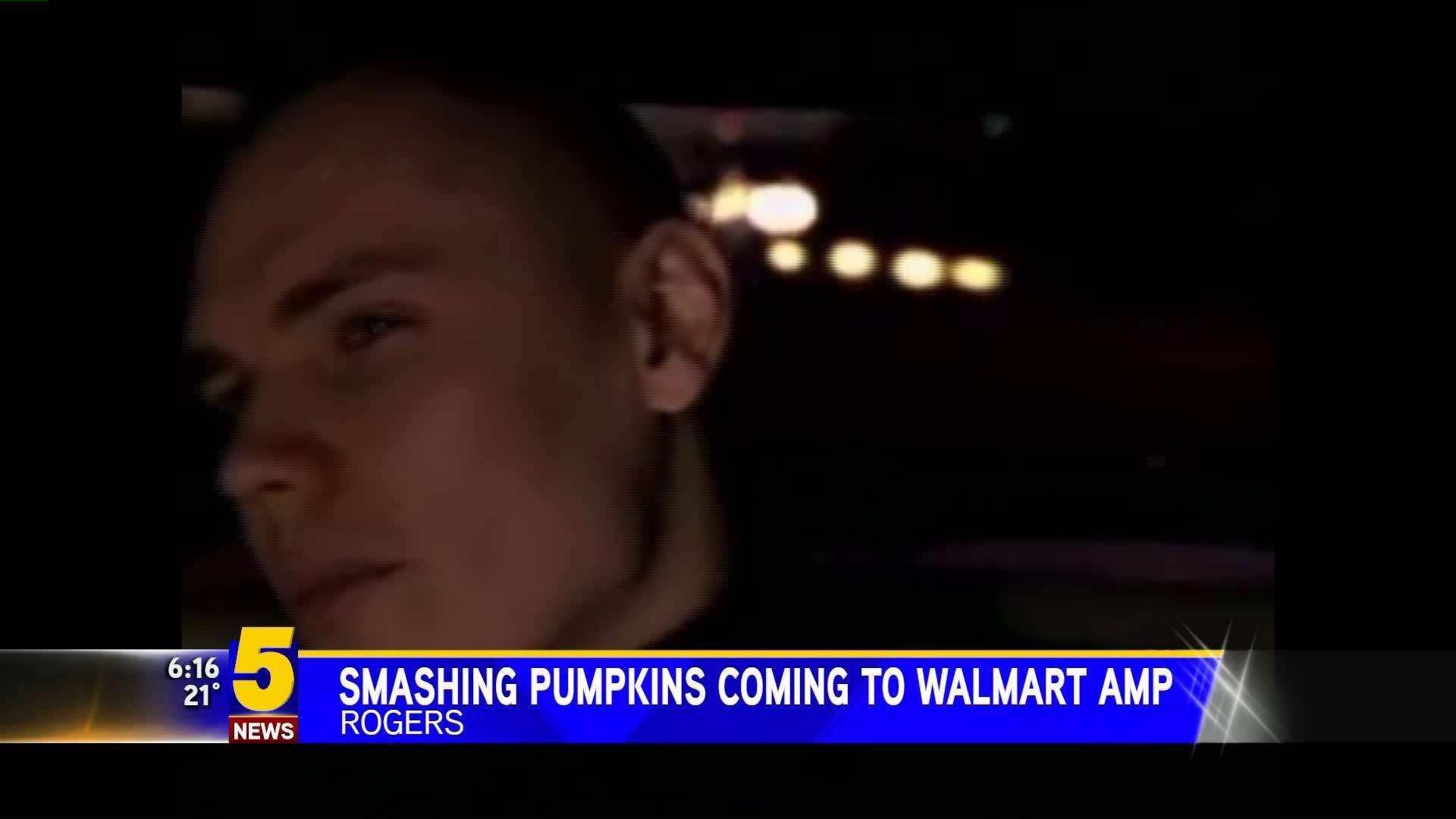 ROGERS (KFSM) — The Smashing Pumpkins and Noel Gallagher's High Flying Birds will make a stop at the Walmart AMP during their summer tour.

The groups are hitting the road together with AFI and will stop at the Walmart AMP in Rogers on Friday, Aug. 23 as part of the Cox Concert Series.

The Smashing Pumpkins found mainstream success in 1993 with their multi-platinum album Siamese Dream and followed it up with their most successful album, 1995's Mellon Collie and the Infinite Sadness. They're best known for songs such as "1979," "Tonight, Tonight" and "Bullet With Butterfly Wings."

Noel Gallagher first hit the spotlight as the lead guitarist and principal songwriter for Oasis, with hits like "Champagne Supernova" and "Wonderwall." After leaving Oasis, he started his solo career as Noel Gallagher's High Flying Birds. He is touring in support of his latest album, Who Built the Moon?, which debuted in the UK at No. 1 and marked his 10th consecutive chart-topping studio album in the UK, a feat no other artist has achieved.

AFI hit the mainstream in 1995 with their hit album Answer That and Stay Fashionable. They produced such hits as "Miss Murder" and "Girl's Not Grey." They're currently touring in support of their latest EP The Missing Man.