The Little Free Pantry Helps Those in Need

FAYETTEVILLE (KFSM) – People in need now have one more resource they can turn to for help in the area and it is called the Little Free Pantry. It was just... 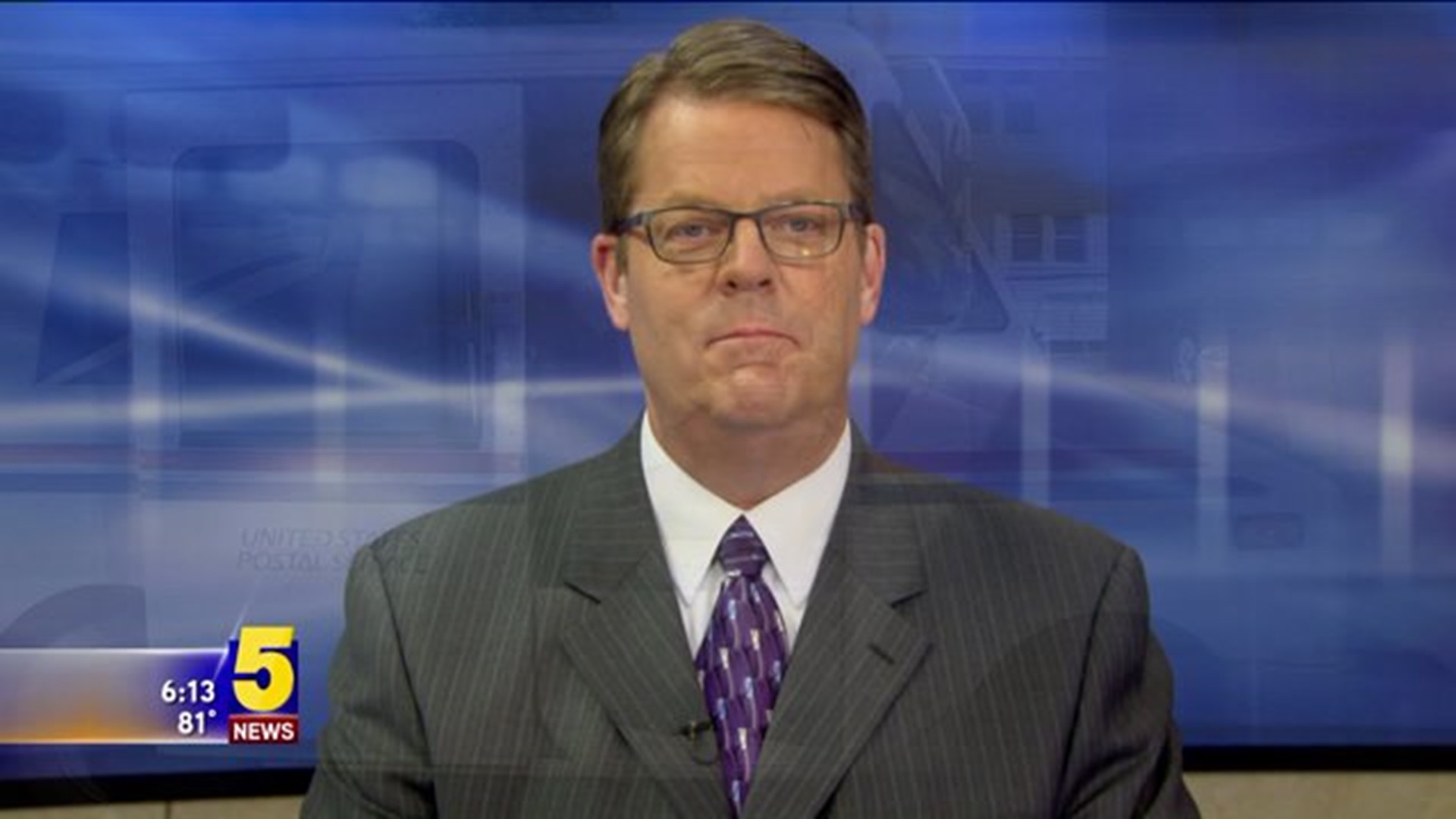 FAYETTEVILLE (KFSM) - People in need now have one more resource they can turn to for help in the area and it is called the Little Free Pantry. It was just filled Thursday (May 12) with things like toilet paper, toothpaste, rice and peanut butter crackers.

“I was so excited to wake up this morning and come check and see if there was anything gone from it and there wasn`t,” said Jessica McClard.

McClard said she was inspired to make the pantry a year ago after seeing similar projects in other cities. After she looked for the perfect location to put it, she finally decided on her church, Good Shepherd Lutheran.

“There`s a school across the street and pretty good traffic in this area, it`s verily visible, so i hope that once there`s some awareness around where it is it will get used,” she said.

The concept is as easy as it sounds; People can open it up and take what they need.

McClard thinks the pantry is an idea that speaks to people who want to help others. After just one day the pantry's Facebook page has already received more than 800 likes.

“I think it`s about community and people`s need to want to participate in something that`s actionable and manageable and I think this is that, " said McClard.

She said she plans to keep an eye on it every day for the next couple of weeks to see how much it's used.

“I’d hoped that it would be something that would speak to people and it has been and that`s pretty special and overwhelming and i feel really grateful and hopeful that it will help people,” she said.

McClard said she already has others who are planning to help her keep it going and she told 5NEWS that while she appreciates anyone who wants to donate, right now she does not have a way of accepting donations. Once she does have a way figured out, McClard said she will updated the pantry's Facebook page.