Teen Dies After Being Shot By Friend

A 16-year-old boy from Panama, Okla., was pronounced dead in a Tulsa hospital Sunday (Dec. 1), after being shot by a friend Saturday (Nov. 23), according to Pan... 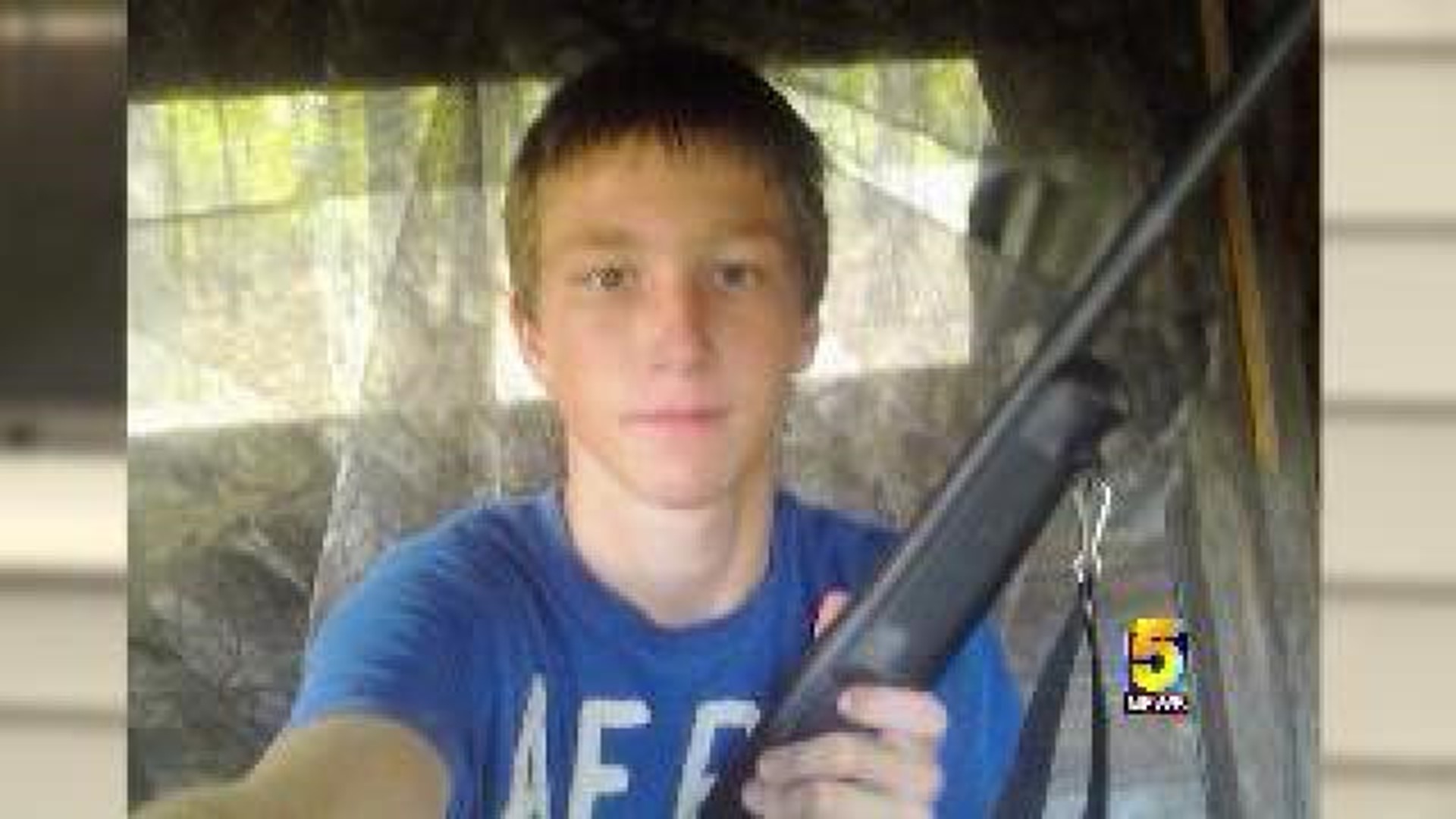 A 16-year-old boy from Panama, Okla., was pronounced dead in a Tulsa hospital Sunday (Dec. 1), after being shot by a friend Saturday (Nov. 23), according to Panama Police.

The incident happened Saturday afternoon around 2 on Pierce Road in Panama, authorities said. The victim and a 14-year-old friend were returning from a camping trip when the 14-year-old tripped, causing his gun to go off, according to Sgt. Andrew Bevil with Panama Police. The bullet struck 16-year-old Ryan Self in the neck.

"It just wasn't supposed to happen to him," said aunt, Regina Hall.

The 16-year-old was immediately taken by medical helicopter to St. Francis in Tulsa for treatment, Bevil said.

Family of Self said he wanted to be a firefighter when he graduated from Panama High School.

"He liked to hunt," said Hall. "He loved helping with the fire department. He helped them a lot, he never met a stranger."

The incident is being investigated by authorities as an accidental shooting, according to Bevil. At this time, the 14-year-old has not been arrested, and no charges have been filed, according to Panama Police. The case is being sent to the District Attorney, who will then decide if any charges will be filed, Bevil said.