A middle school choir and computer keyboarding teacher at the Benton County School of the Arts in Rogers was arrested Tuesday in connection with second degree b... 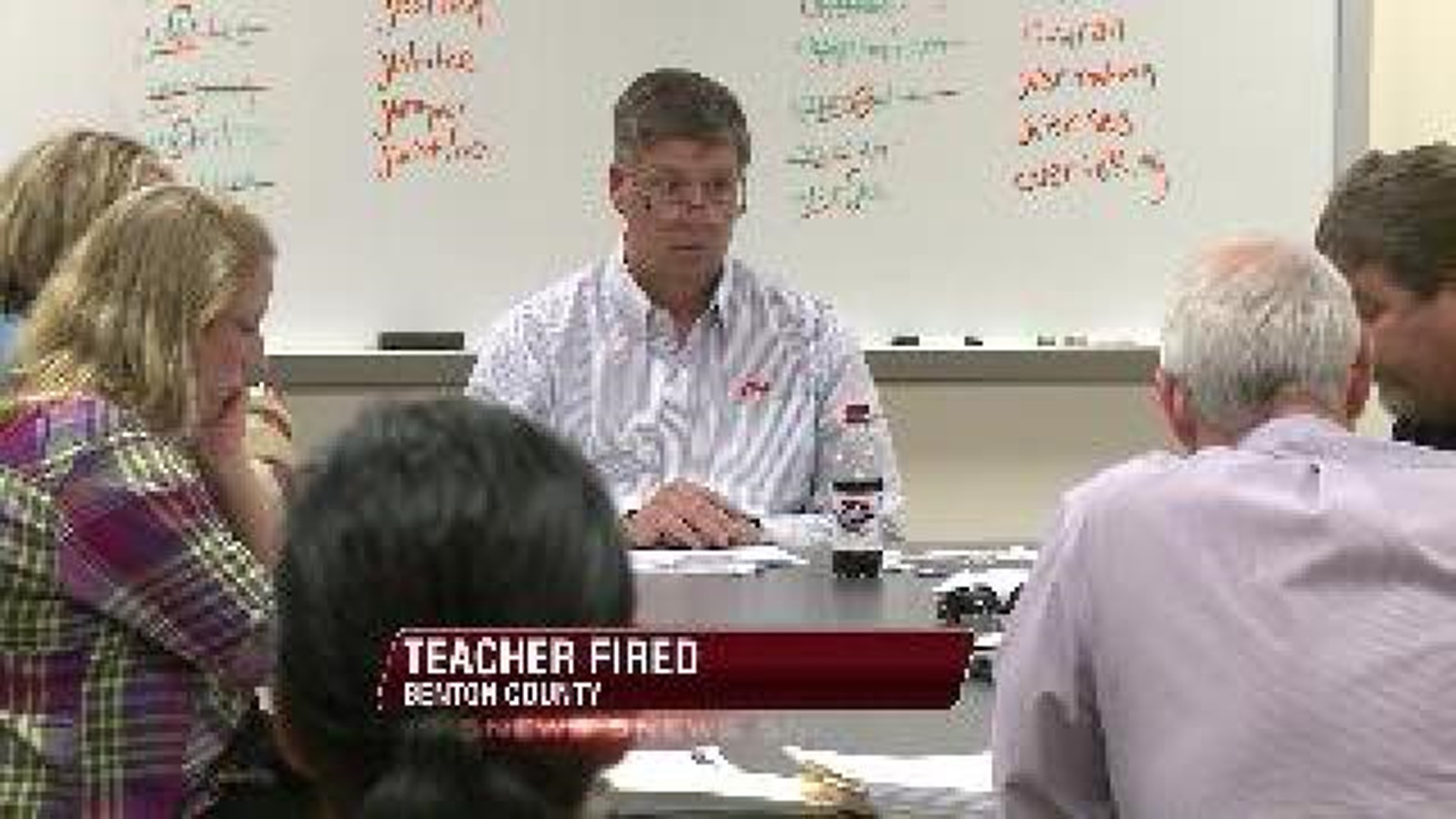 A middle school choir and computer keyboarding teacher at the Benton County School of the Arts in Rogers was arrested Tuesday in connection with second degree battery, accused of striking a student Monday.

Pamela H. Nelson also was fired later in the day at a school board meeting.

Superintendent Paul Hines recommended that the board at its regularly scheduled meeting Tuesday night fire Nelson, a first-year teacher making $33,000 a year. Four of the seven board members were present at the 6:30 p.m. meeting in the BCSA elementary library. Four members constitute the majority needed for the vote.

The board met behind closed doors after calling a 40-minute "executive session." The voting process was held in public and the meeting resumed.

Casey Adams, a parent, attended the meeting and said Nelson was his daughter's favorite teacher. Adams said he would've liked to hear the evidence behind the decision.

"I'm not going to say she didn't do it. I would be surprised," Adams said. "She always seemed very sweet to me."

Nelson said her lawyer advised her not to discuss specifics, but she denied striking the student.

The 12-year-old male student Nelson is accused of striking in the back was uninjured, Hines said.

The Rogers Police Department issued a news release Tuesday afternoon saying it received a report of suspected child abuse at the school and is investigating. The Arkansas State Police Child Abuse Hot Line has been notified of the incident, the release states.

Hines said the school is cooperating with the police department.

He said the incident was "inappropriate" but is an isolated occurrence.

"I am appalled at a situation like this," he said. "It is not who we are."

After the decision to end Nelson's employment, Hines said the situation is "sad," adding there wasno reason "to celebrate."

"We chose to be aggressive and we will heal and move on," Hines said.

Molly Mahurin, the student's mother, said her main concern is her child.

"The system failed my son," Mahurin said after the vote to fire Nelson. "I'm worried about the kids," she said.

Parents who were picking up their children at the school Tuesday afternoon said they believe the school is one of the best in the region and they trust the administrators with any investigation.

"They've got a good parent- teacher organization and they'll get to the bottom of what happened one way or the other," said Rick Epps.

Last month, Hines placed Tom Sindon, a 61-year-old music teacher, on paid leave after the music teacher was arrested on suspicion of being drunk and threatening to take a gun to tailgaters near Razorback Stadium. He was placed on paid leave Sept. 3 and returned to his teaching duties Sept. 6.

Hines said Sindon will continue teaching as the school awaits the outcome of his legal status.

“We’re waiting for the investigation and the legal process to run its course,” Hines said. 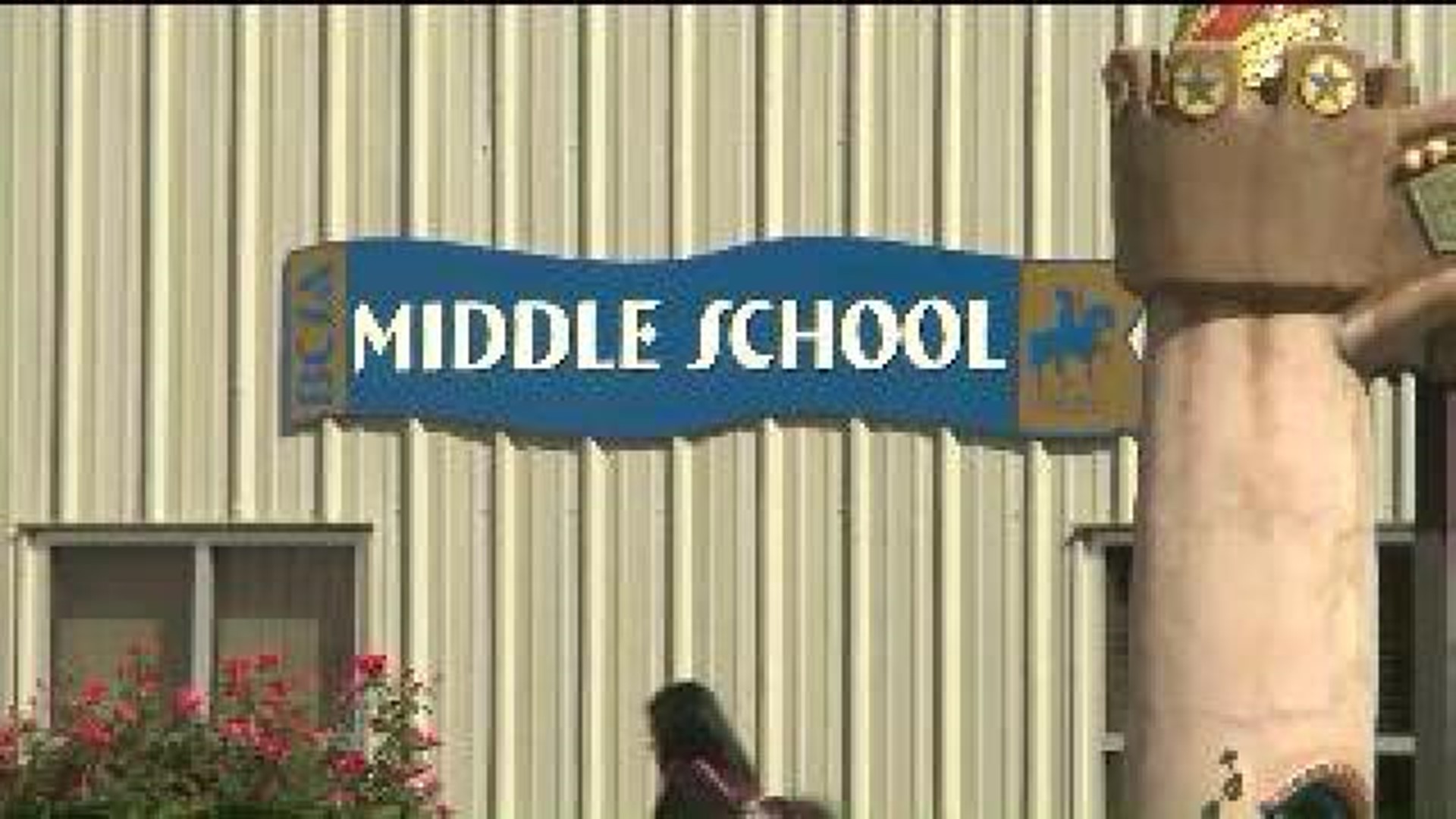