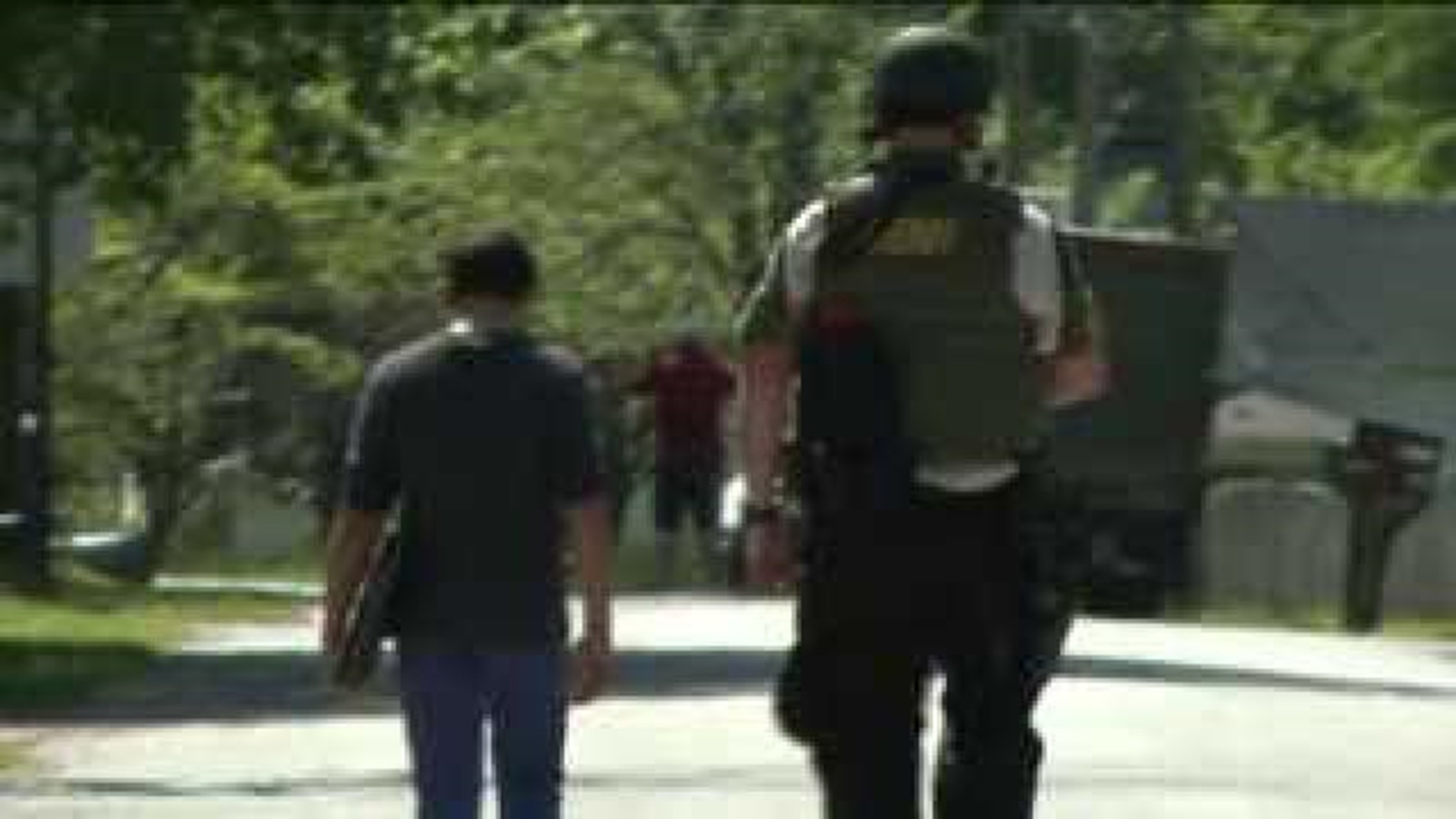 Gravette Superintendent Dr. Richard Page placed the school district on a brief lockdown around 2 p.m. Tuesday (May 14) after a shooting was reported two blocks away from the school’s campus.

Dr. Page was in constant communication with law enforcement and with authorities in place, students were dismissed.

“Anytime you have a situation like this you take it to the top,” he said. “You make sure you put everything in place too to make it safe for everyone.”

Some students were escorted by SWAT team members, as police officers directed traffic and buses around the school.

Administrators wanted to be on safe side and sent an emergency alert to parents.

“I scared even though they're not my own kids,” said Katie Webb, a friend of a family whose children attend Gravette Schools. “They're like my family so I love them to death, so yeah was scared."

Teachers informed students of the situation.

“After our class was over, she wouldn't let us out and she told us why and then parents started calling and we all kind of got scared," said student Audry Parsons.

Even though this much police presence is unusual, parents say they agree with the district’s decision..

"I think they are doing a fine job,” said Darell Ferriel, a father of a Gravette student. “I’m glad they went ahead and locked them down.”

The Gravette School District has about 1,800 students.