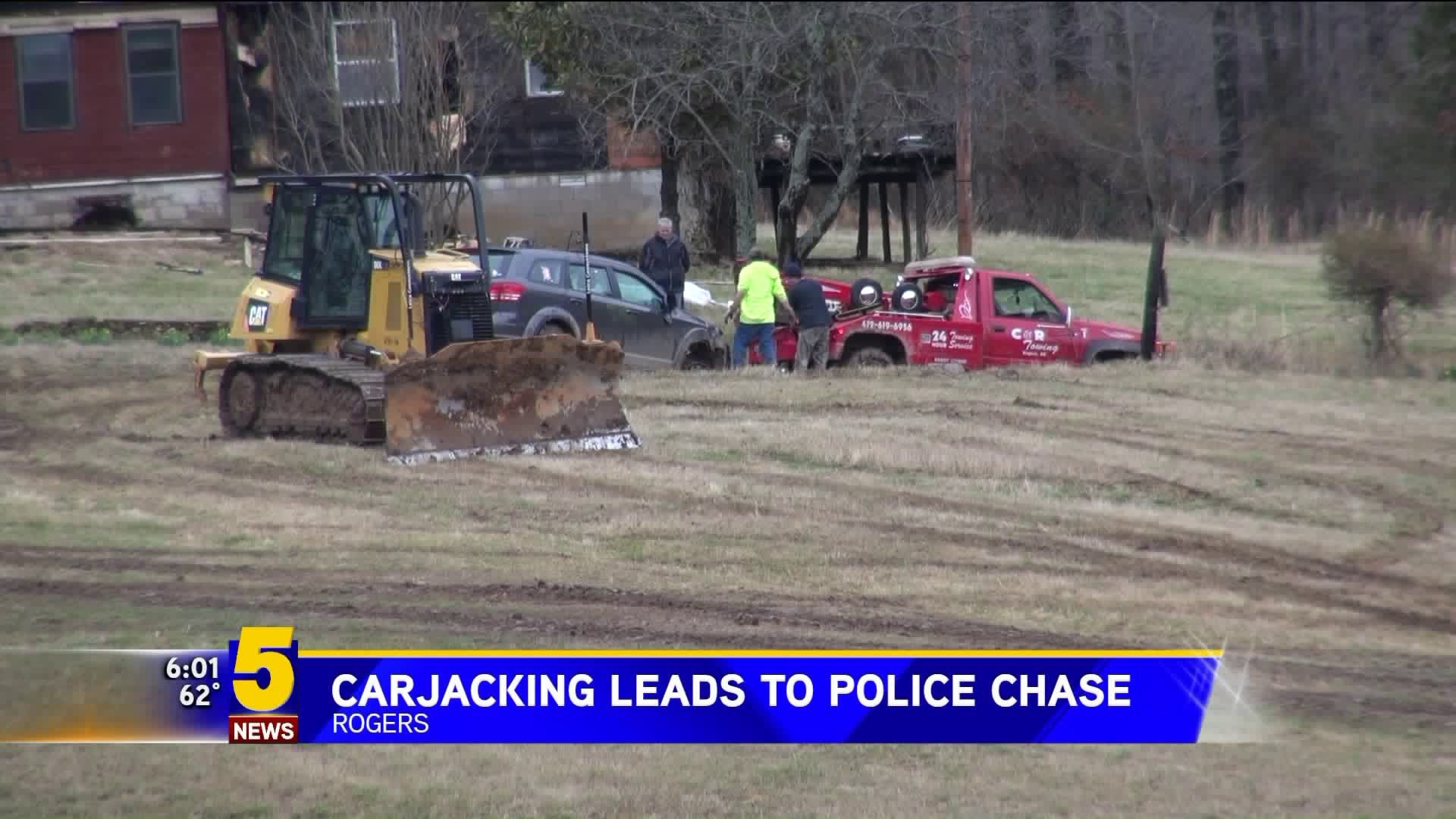 Donald Yost, 41, of Wentworth, Mo., and Nicole Shannon, 29, of Joplin, Mo., face charges of aggravated robbery, theft of property, possession of a firearm by certain persons, fleeing and leaving the scene of a property damage accident.

Officers responded about 10:50 a.m. to 10Box Cost Plus at 103 N. Dixieland Road, where a woman said a man forced her out of her car at gunpoint, according to Keith Foster, Rogers police spokesman.

Yost told police that he and Shannon were left out in the country by some friends and walked all morning long. He said they needed to get back to Missouri as soon as they could, so they decided to steal a car from someone. Yost told police they were walking around the parking lot looking for a car to steal, but his anxiety kept building and he wasn't ready, according to the probably cause affidavit.

He saw a woman in a purple shirt and decided to steal her car because purple was his favorite color, according to the affidavit.

He told the woman to give him her car keys, wallet and phone. The affidavit states he told her he was not going to hurt her, but she needed to get out of the car. Yost told police he did not use a gun, but said he pointed it at the woman from his waist and his finger was not on the trigger. The affidavit states that he said several times he had no intention of using the gun to hurt the woman.

Foster said Yost hit a vehicle near Dixieland Road and Olive Street, turned east onto New Hope Road, then led police to a field off of Blue Hill Road, where the chase ended.

Yost and Shannon told police they were walking somewhere in Benton County and an elderly couple gave them a ride to Rogers.

Yost and Shannon were being held Wednesday at the Benton County Jail on $250,000 bonds. Both have hearings set for April 9 in Benton County Circuit Court. 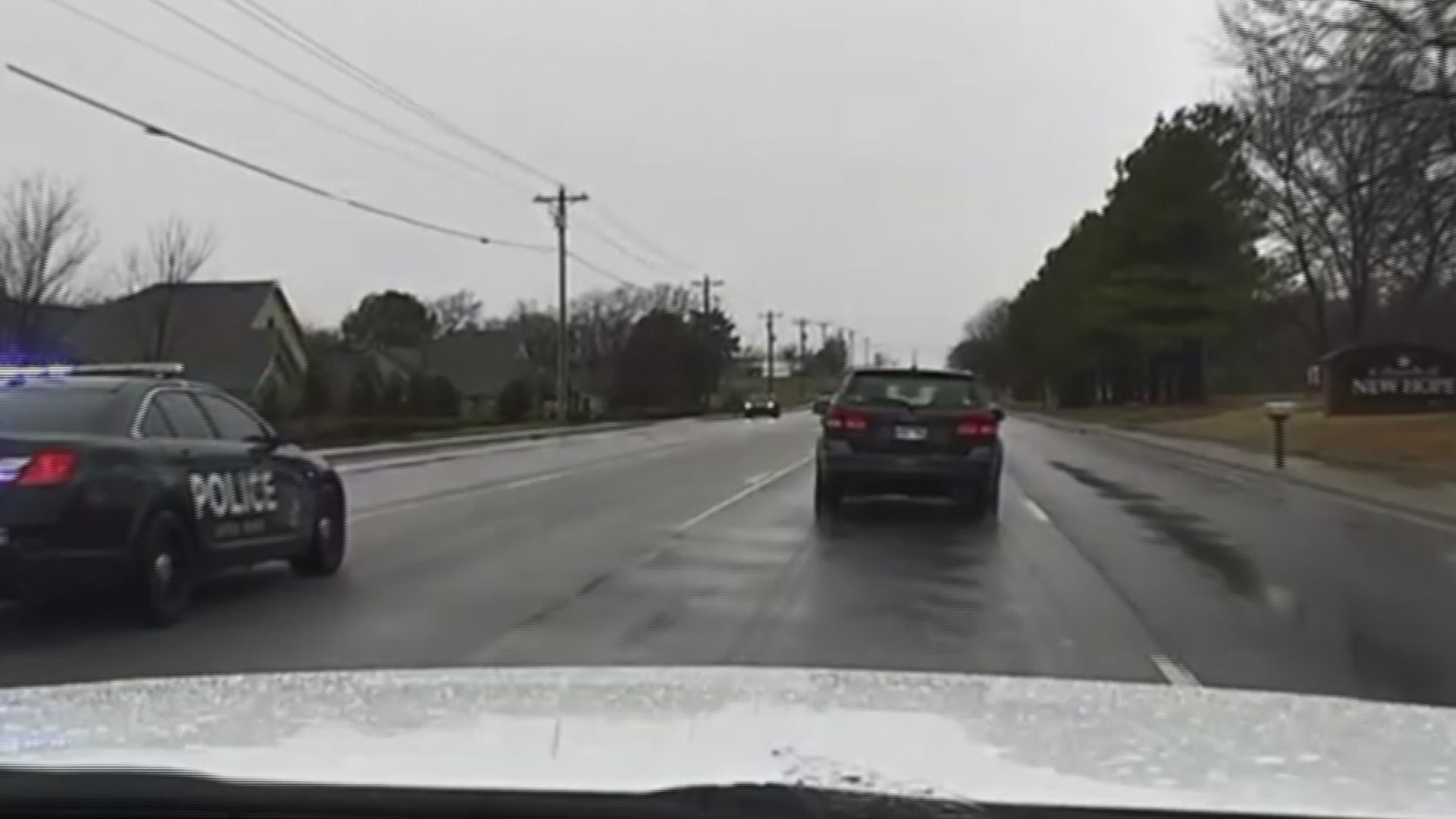 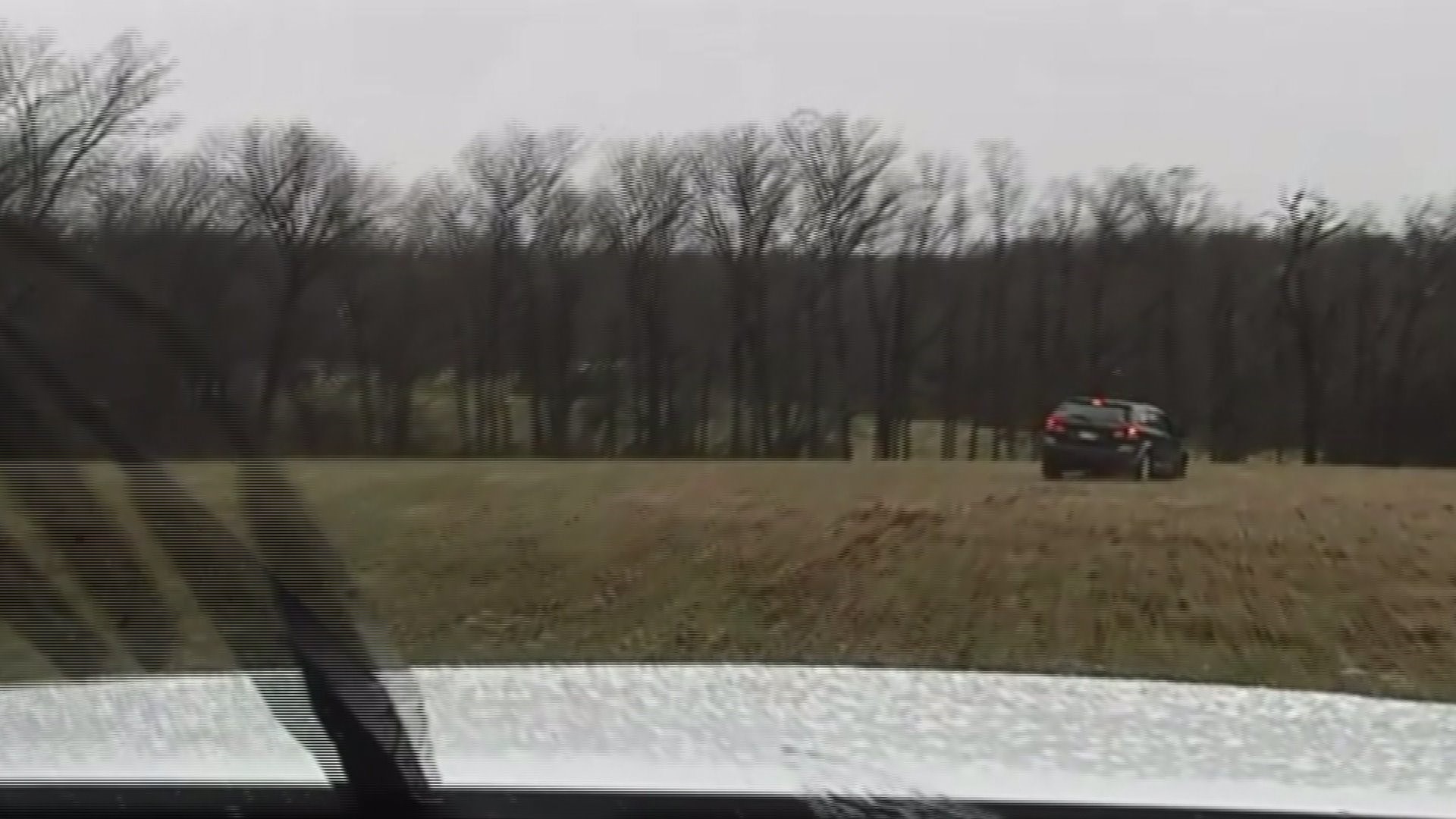